News > InnovationAge vs. genetics: Which is more important for determining how we age?

Age vs. genetics: Which is more important for determining how we age? 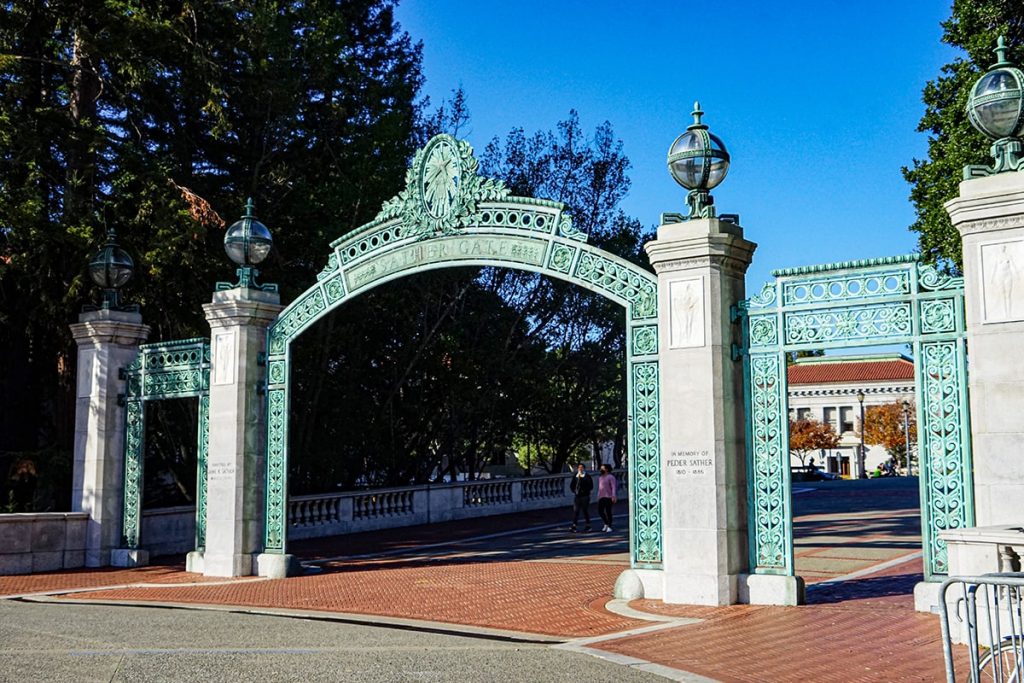 Genetics, the environment and age all play important roles in our health, but which of these is the most important? A new study from University of California, Berkeley suggests that in many cases, age plays a more important role than genetics in determining which genes in our bodies are turned on or off, influencing our susceptibility to disease and that individual differences in our DNA matter less as we get older and become prone to diseases of aging, such as diabetes and cancer [1].

Longevity.Technology: In the UC Berkeley study of the relative effects of genetics, aging and the environment on how some 20,000 human genes are expressed, the researchers found that aging and environment are far more important than genetic variation in affecting the expression profiles of many of our genes as we get older. The level at which genes are expressed – that is, ratcheted up or down in activity – determines everything from our hormone levels and metabolism to the mobilization of enzymes that repair the body.

“How do your genetics – what you got from your sperm donor and your egg donor and your evolutionary history – influence who you are, your phenotype, such as your height, your weight, whether or not you have heart disease?” said Peter Sudmant, UC Berkeley assistant professor of integrative biology and a member of the campus’s Center for Computational Biology.

“There’s been a huge amount of work done in human genetics to understand how genes are turned on and off by human genetic variation. Our project came about by asking, ‘How is that influenced by an individual’s age?’ And the first result we found was that your genetics actually matter less the older you get [2].”

This means that although our individual genetic makeup can help predict gene expression when we are younger, it is less useful in predicting which genes are ramped up or down when we’re older – in this study, older than 55 years. This can be seen in identical twins who have the same genes, but because their epigenome and gene expression profiles differ, the result can be two very different aging profiles.

The findings have implications for efforts to correlate diseases of aging with genetic variation in humans, Sudmant said, explaining that future studies should perhaps focus less on genetic variants that impact gene expression when pursuing drug targets.

“Almost all human common diseases are diseases of aging: Alzheimer’s, cancers, heart disease, diabetes. All of these diseases increase their prevalence with age,” he explained. “Massive amounts of public resources have gone into identifying genetic variants that predispose you to these diseases. What our study is showing is that, well, actually, as you get older, genes kind of matter less for your gene expression. And so, perhaps, we need to be mindful of that when we’re trying to identify the causes of these diseases of aging [2].”

Sudmant and his colleagues reported their results in the journal Nature Communications.

The findings are in line with Medawar’s hypothesis which posits that genes that are turned on when we are young are more constrained by evolution because they are critical to making sure we survive to reproduce, while genes expressed after we reach reproductive age are under less evolutionary pressure. This means that one would expect a lot more variation in how genes are expressed later in life.

Sudmant said this study is the first to look at both aging and gene expression across such a wide variety of tissues and individuals. He and his colleagues built a statistical model to assess the relative roles of genetics and aging in 27 different human tissues from nearly 1,000 individuals and found that the impact of aging varies widely – more than twentyfold – among tissues.

“Across all the tissues in your body, genetics matters about the same amount. It doesn’t seem like it plays more of a role in one tissue or another tissue,” he said. “But aging is vastly different between different tissues. In your blood, colon, arteries, esophagus, fat tissue, age plays a much stronger role than your genetics in driving your gene expression patterns [2].”

Sudmant and colleagues also found that Medawar’s hypothesis does not hold true for all tissues; surprisingly, in five types of tissues, evolutionary important genes were expressed at higher levels in older individuals.

“From an evolutionary perspective, it is counterintuitive that these genes should be getting turned on, until you take a close look at these tissues,” Sudmant said. These five tissues happen to be the ones that constantly turn over throughout our lifespan and also produce the most cancers. Every time these tissues replace themselves, they risk creating a genetic mutation that can lead to disease.

“I guess this tells us a little bit about the limits of evolution,” he added. “Your blood, for instance, always has to proliferate for you to live, and so these super-conserved, very important genes have to be turned on late in life. This is problematic because it means that those genes are going to be susceptible to getting somatic mutations and getting turned on forever in a bad, cancerous way. So, it kind of gives us a little bit of a perspective on what the limitations of living are like. It puts bounds on our ability to keep living [2].”

Sudmant noted that the study indirectly indicates the effect on aging of one’s environment, which is the impact of everything other than age and genetics: the air we breathe, the water we drink, the food we eat, but also our levels of physical exercise. Environment amounts to up to a third of gene expression changes with age.

Sudmant is conducting similar analyses of the expressed genes in several other organisms – bats and mice – to see how they differ and whether the differences are related to these animals’ different lifespans.