News > EconomyAgeism is rife in marketing

Ageism is rife in marketing 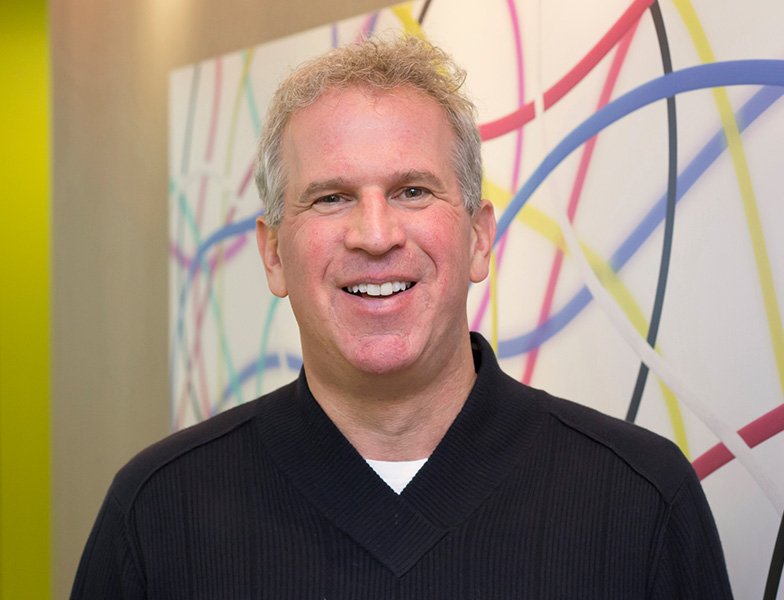 Age of Majority founder says over 55s are treated as a homogeneous group and explains how better segmentation can help combat ageism.

While brands and marketers are hugely focused on segmenting consumers into increasingly focused subgroups, this level of focus is rarely implemented when it comes to older consumers. Market consultancy and research company Age of Majority is on a mission to change how companies perceive, portray and engage with older people. The firm has assembled a large online community of older consumers, or “active agers”, called Revolution55, which it can tap into for insights on virtually any topic, such as use of digital devices, for example.

Longevity.Technology: Core to Age of Majority’s approach is its PersonAGE approach to segmenting the over 55s – the remarkably early age at which the company says marketers start to “miss the boat” when it comes to engagement. We caught up with president and CEO Jeff Weiss to learn how proper segmentation can benefit both brands and older consumers alike.

A seasoned marketing professional, Weiss founded Age of Majority in 2017, but explains that the company’s origins stem back around 30 years to a paper he wrote during his MBA.
“The paper was called ‘opportunities to market to senior citizens’ and, while things have changed a lot since then, the reality is that the opportunity to market to older adults has been there for a long time,” he says.

Fast forward to 2017, and Weiss and his colleagues revisited the subject and found the opportunity was still there and the marketing was still very unsophisticated.

“So we moved forward with a mission to break the myths, and crush the stereotypes and stigmas associated with aging, which is huge because ageism is such a big prejudice,” he says. “Our focus is on providing insights to brands and companies so they can better identify and exploit opportunities with active aging consumers.”

“Based on our own research, active agers represent about 75% of all adults 55 plus in North America,” he says. “And this is really a group of consumers who, from a business point of view, have never existed before. The majority of today’s older consumers, whether 55 or 95, are still very active, and want to live a long as long and healthy life as they can. We started Age of Majority because no one was really targeting this group properly.”

One of the key issues that Weiss quickly began to realise is that marketers make all kinds of incorrect assumptions about older people – from their state of happiness to their technological awareness and use of devices. And especially when it comes to their spending power.

“We found that marketers, on average, thought that Millennials comprise 39% of all consumer spending, when it’s actually only 18%,” he says, pointing out that over 55s actually account for more than 40% of consumer spending. “One of the key reasons older consumers are being ignored is you’ve got marketers who think that there’s a lot more money being spent by younger consumers than there actually is.”

Couple this with the fact that the more than 90% of people in marketing roles are under 50, says Weiss, and you can see why there is a disconnect between brands and older people.
“From a recruiting point of view, technology and marketing are the two worst industries when it comes to ageism,” he adds. “So you’ve got a lot of young marketers who don’t want to market to their grandparents – they’re not cool, right?”

Weiss says that segmenting over 55s into more than just a single group was critical.
“From a business point of view, whether it’s research or media buying or creative briefs, they all stop at 55 – it’s like life ends there. And then there’s this big abyss of people over 55 that are all viewed as being the same.”

“We were looking at this, and it made no sense. So we really wanted to break it down, not on demographics, but based on people’s attitudes towards things that can really help us identify their philosophies on life, on health, on aging in general and on relationships.”

The company conducted a major survey, asking questions covering all these areas and more, and crunched the data to come up with ways of grouping people together.

“We ended up with 11 different personas or segments based on the data,” says Weiss, and these personas form the basis of the PersonAGE marketing segmentation process that the company uses today.

Segments include “Age Challengers”, who are out to prove they are getting better with age, or “Lifelong Learners”, who are likely to be found researching ideas and solutions to remain productive and self-sufficient.

Health status, says Weiss, is a key factor in many of the personas.

“Over 40% of people in this age group will have some type of health issue, but there are four or five personas where it’s their attitude towards their health and towards aging that makes them different.”

For a start, says Weiss, around 75% of active agers don’t feel like they’re being engaged at all and that companies are totally ignoring them. “At least acknowledge that they are there,” he adds.

But another problem occurs when brands actually try to market to older people.
“They’re often doing it in ways that are either stereotypical or sometimes even offensive,” says Weiss. “It’s getting better, but we still see that all the time. “Like everyone else, older consumers want to be talked to in a meaningful, relevant and authentic way. And we’re just not seeing it out there.

“A lot of people join our community, because no one’s asking them what they want, and they’ve got all these opinions and views. And they really believe in our mission to get brands to take notice, and then market to them accordingly.”

Images courtesy of Age of Majority