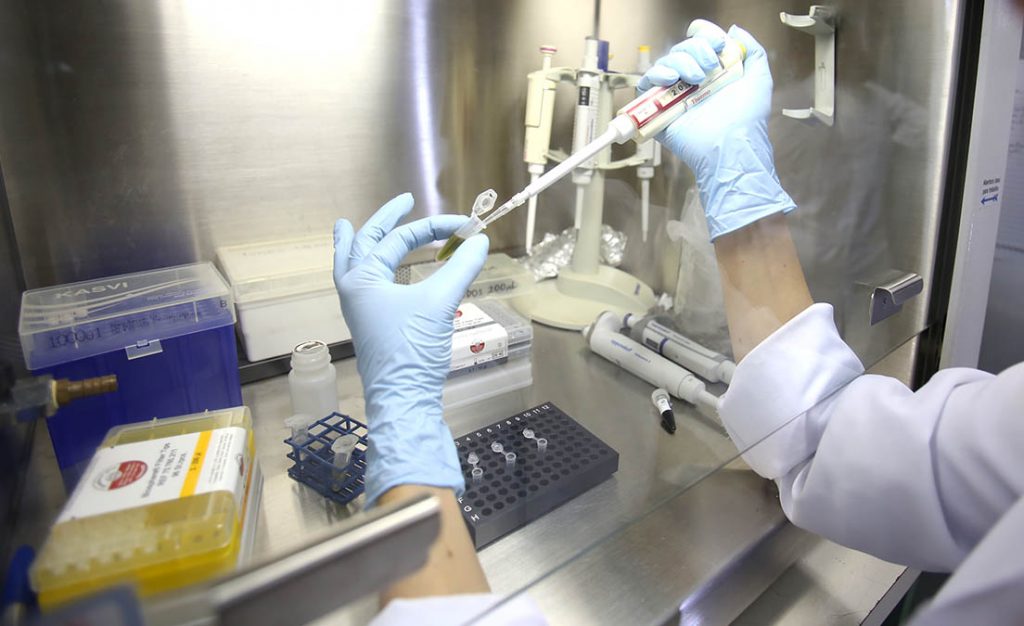 You’ve obviously heard of stereotype. But how about an ageotype? Scientists have identified at least four types of aging, which could explain why we age at different rates.

We all know that different people age in different ways. While some may live long and healthy lives, remaining active and mobile in their twilight years, others may start to suffer from ill-health much earlier.

Now, a new study by the Stanford University School of Medicine [1], which took an extensive look at the molecular make up of healthy adults, could help to shed fresh light on why we age differently, and could even pave the way for tailored medical treatment aimed at increasing Longevity in the future.

The team, led by professor and chair of genetics Michael Snyder, PhD, tracked 106 healthy individuals, aged between 29 and 75, taking blood and biological samples to investigate each person at a deep molecular level. They carried out tests at least five times over two years in order to record any changes, with Snyder even taking part as a subject of his own research. [2]

Researchers discovered four “ageotypes,” – defined as the part of the body where the aging process was most active. Those involved in the trial tended to age most within the immune system, kidney, liver, or at a metabolic level.

However, these ageotypes are much more than simply a label, said Professor Snyder, adding that the research could ultimately “help individuals zero-in on health-risk factors and find the areas in which they’re most likely to encounter problems down the line.”

He added: “Most importantly, our study shows that it’s possible to change the way you age for the better. We’re starting to understand how that happens with behaviour, but we’ll need more participants and more measurements over time to fully flesh it out.”

This latest research follows a new report from the Aging Analytics Agency, featured earlier at Longevity.Technology which highlighted a special cell make up prevalent in supercentenarians – those who live significantly longer than 100.

Early results have shown that it is possible to slow down the rate of aging after making lifestyle changes. The research is at an early stage, but could herald the development of personalised lifestyle advice and tailored medical treatments for individuals, depending on their ageotype.