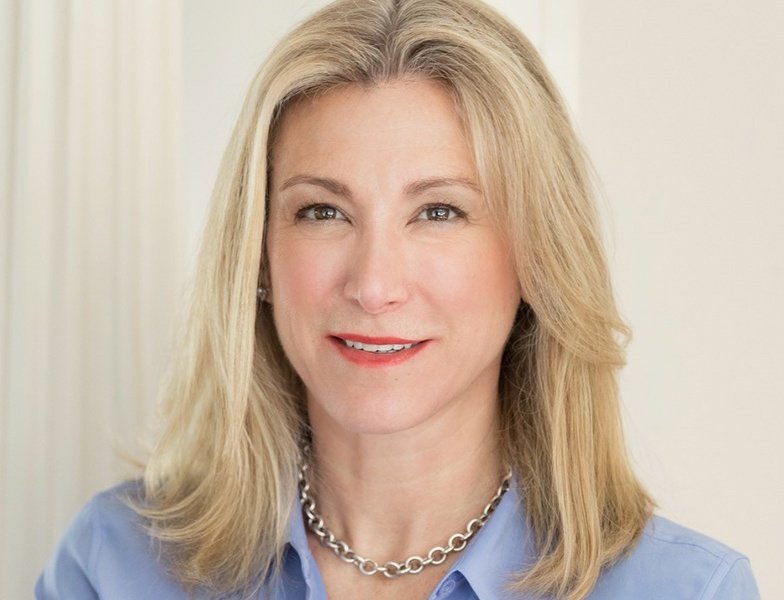 Connecticut-based early stage investment firm 1843 Capital values diversity highly, and seeks investment opportunities that reflect diversity, both in terms of the companies themselves and the markets they target. When it comes to technology development, the older population often feels like an afterthought, but 1843 is particularly keen on AgeTech companies demonstrating that they are putting older people first in their thinking.

Longevity.Technology: We know that AgeTech is a vital component of the wider longevity market, and it’s a segment that’s expected to grow significantly over the coming years. With a clear interest in investment opportunities in this area, we caught up with 1843’s founding partner Tracy Killoren Chadwell to find out more.

With a long background in investment banking and growth capital, AgeTech has always been an area of interest for Chadwell since she made a personal investment in Silvernest, a roommate matchmaking service for seniors.

“While I was doing the due diligence on Silvernest I discovered that there was this market opportunity that that no one was really talking about,” she says. “Then I learned that 83% of the capital [in the US] was held by people over 50, which I thought was remarkable because a lot of the funds in the United States are focused on millennials, and no one’s really focused on this space.”

Chadwell founded 1843 two and a half years ago, raising its first fund of $13.15 million, with what she calls “an investment thesis around longevity.”

“I always like to say if it touches someone over 50, then I’m interested,” she says, “We’ve made a market map of the whole world around the aging space, and then we have targeted areas that we are really interested in – the first one was mobility.”

This focus led to investments in autonomous shuttle service May Mobility and HopSkipDrive, which targets both children and seniors with its ride-sharing platform. “We realised that the person that’s calling a ride for their child is often the same person that would call a ride for their parent, so this was a really interesting way to get into this mobility space.”

The second area that 1843 identified for investment potential was caregiving, reflected by the firm’s most recent investment in caregiver support platform Cariloop.

“Cariloop is an enterprise software and services company that sells into corporations, providing care coaches who help individuals through their journey of caregiving,” says Chadwell.

“Caregivers are so exhausted, they were one of the largest groups of committing suicide during COVID, and this is giving women or anyone in the workforce who needs that extra support when more of their loved ones needs extra care.”

To date, 1843 has made nine investments from its initial fund, and is targeting a portfolio of around 12 companies.

“We have a concentrated portfolio – I do so much work for my portfolio companies that I want to make sure that that we don’t have 30,” says Chadwell. “So we’ll do somewhere between three and four more in this particular fund.”

Predominantly focusing on Series A and B rounds, 1843’s typical first check size is around $500,000, with additional capital reserved for follow-on investment.

“We decided to go in at the best risk-return level from our research, which is Series A and Series B,” says Chadwell. “We think that at that point, a company has found its product market fit, it has also found its pricing, it’s found out who its customers are and how to get more of them. Usually they have a tangible team that you can see in place and see how they work together. And, if you’re lucky, they’ve had some experience of churn and why that’s happening – so we really have a lot of metrics to look after.”

Chadwell believe that a key differentiator of 1843’s investment philosophy is its hands-on approach.

“I think if you talk to any of the portfolio CEOs, they’ll say that we’re one of the most important parts of their team,” says Chadwell. “And I think this is because we are so well networked in this space, understand it so well, and have a worldview of it… where the more generalist firms that are writing the larger checks are more just about capital.”

The future of AgeTech

“All we do all day long is research different areas of opportunity and whitespace,” says Chadwell, who has some clear ideas on areas of AgeTech that are ripe with opportunity.

“One of the issues that has not been cracked yet, and we’ve looked at a few companies in this space, is the financial responsibility and elder fraud space,” she says. “This is a huge, very costly, very important aspect of this space, and you don’t see a Series C company in this space yet.”

“Another area is falls,” she adds. “When I talk to senior living facilities, the first issue they said was transportation, and then they said falls, because it’s so expensive for them. And they’re willing to pay to prevent it. So we’re still watching that space very closely and think probably, as vaccinations go through in this country, we’ll start to see more uptake on the revenue side for those companies.”