Aging is driven by unbalanced genes 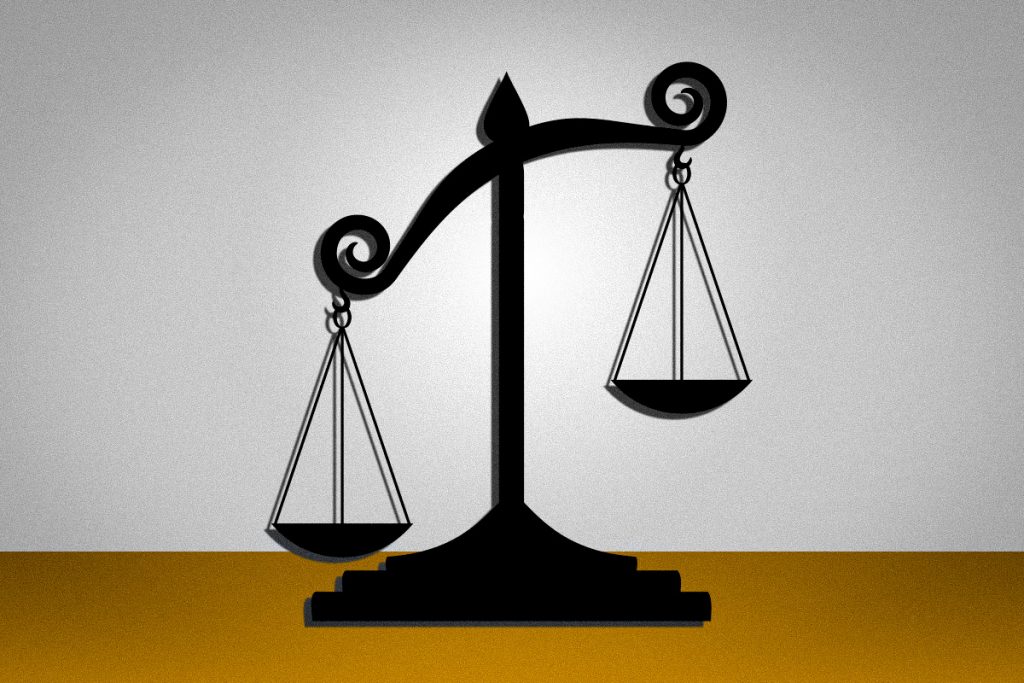 In a new study, researchers used AI to analyse data from a wide variety of tissues, collected from humans, mice, rats and killifish; they discovered that the length of genes can explain most molecular-level changes that occur during aging.

Longevity.Technology: All cells must balance the activity of long and short genes. The researchers found that longer genes are linked to longer lifespans, and shorter genes are linked to shorter lifespans. They also found that aging genes change their activity according to length – more specifically, aging is accompanied by a shift in activity toward short genes [1]. This causes the gene activity in cells to become unbalanced.

Surprisingly, this finding was near universal – the researchers uncovered this pattern across several animals, including humans, and across many tissues (blood, muscle, bone and organs, including liver, heart, intestines, brain and lungs) that were analysed in the study, the results of which have been published in Nature Aging.

The new finding potentially could lead to interventions designed to slow the pace of – or perhaps even reverse – aging.

“The changes in the activity of genes are very, very small, and these small changes involve thousands of genes,” said Northwestern’s Thomas Stoeger, who led the study. “We found this change was consistent across different tissues and in different animals. We found it almost everywhere. I find it very elegant that a single, relatively concise principle seems to account for nearly all of the changes in activity of genes that happen in animals as they age [2].”

“The imbalance of genes causes aging because cells and organisms work to remain balanced – what physicians denote as homeostasis,” said Luís Amaral, a senior author of the study.

“Imagine a waiter carrying a big tray. That tray needs to have everything balanced. If the tray is not balanced, then the waiter needs to put in extra effort to fight the imbalance. If the balance in the activity of short and long genes shifts in an organism, the same thing happens. It’s like aging is this subtle imbalance, away from equilibrium. Small changes in genes do not seem like a big deal, but these subtle changes are bearing down on you, requiring more effort [2].”

To conduct the study, the researchers used various large datasets, including the Genotype-Tissue Expression Project, a National Institutes of Health-funded tissue bank that archives samples from human donors for research purposes.

The research team first analysed tissue samples from mice – aged 4 months, 9 months, 12 months, 18 months and 24 months. They noticed the median length of genes shifted between the ages of 4 months and 9 months, a finding that hinted at a process with an early onset. Then, the team analysed samples from rats, aged 6 months to 24 months, and killifish, aged 5 weeks to 39 weeks.

After completing this research, the researchers turned their attention to humans. They looked at changes in human genes from ages 30 to 49, 50 to 69 and then 70 and older. Measurable changes in gene activity according to gene length already occurred by the time humans reached middle age.

“The result for humans is very strong because we have more samples for humans than for other animals,” Amaral said. “It was also interesting because all the mice we studied are genetically identical, the same gender and raised in the same laboratory conditions, but the humans are all different. They all died from different causes and at different ages. We analyzed samples from men and women separately and found the same pattern [2].”

In all animals, the researchers noticed subtle changes to thousands of different genes across samples. This means that it is not just a small subset of genes that contributes to aging – rather, aging is characterised by systems-level changes.

This view differs from prevailing biological approaches that study the effects of single genes. Since the onset of modern genetics in the early 20th century, many researchers expected to be able to attribute many complex biological phenomena to single genes, and while some diseases, such as haemophilia, do result from single gene mutations, the narrow approach to studying single genes has yet to lead to explanations for the myriad changes that occur in neurodegenerative diseases and aging.

“We have been primarily focusing on a small number of genes, thinking that a few genes would explain disease,” Amaral said. “So, maybe we were not focused on the right thing before. Now that we have this new understanding, it’s like having a new instrument. It’s like Galileo with a telescope, looking at space. Looking at gene activity through this new lens will enable us to see biological phenomena differently [2].”

After compiling the large datasets, many of which were used in other studies by other researchers, Stoeger brainstormed an idea to examine genes, based on their length.

The length of a gene is based on the number of nucleotides within it – each string of nucleotides translates to an amino acid, which then forms a protein. A very long gene, therefore, yields a large protein, and a short gene yields a small protein. According to Stoeger and Amaral, a cell needs to have a balanced number of small and large proteins to achieve homeostasis – problems occur when that balance gets upset.

Although the researchers did find that long genes are associated with increased lifespans, short genes also play important roles in the body; for example, short genes are called upon to help fight off pathogens.

This finding could help explain why bodies take longer to heal from illnesses as they age. Even with a simple injury like a paper cut, an older person’s skin takes a longer time to recover – because of the imbalance, cells have fewer reserves to counteract the injury.

“Instead of just dealing with the cut, the body also has to deal with this activity imbalance,” Amaral hypothesized. “It could explain why, over time with aging, we don’t handle environmental challenges as well as when we were younger [2].”

And because thousands of genes change at the system-level, it doesn’t matter where the illness starts. This could potentially explain illnesses like long COVID-19, as although a patient might recover from the initial virus, the body experiences damage elsewhere.

“We know cases where infections – predominantly viral infections – lead to other problems later in life,” Amaral said. “Some viral infections can lead to cancer. Damage moves away from the infected site and affects other areas of our body, which then is less able to fight environmental challenges [2].”

The researchers believe their findings could open new venues for the development of therapeutics, designed to reverse or slow aging. Current therapeutics to treat illness, the researchers argue, are merely targeting the symptoms of aging rather than aging itself. Amaral and Stoeger compare it to using Tylenol to reduce a fever instead of treating the illness that caused the fever.

“Fevers can occur for many, many reasons,” Amaral said. “It could be caused by an infection, which requires antibiotics to cure, or caused by appendicitis, which requires surgery. Here, it’s the same thing. The issue is the gene activity imbalance. If you can help correct the imbalance, then you can address the downstream consequences [2].”