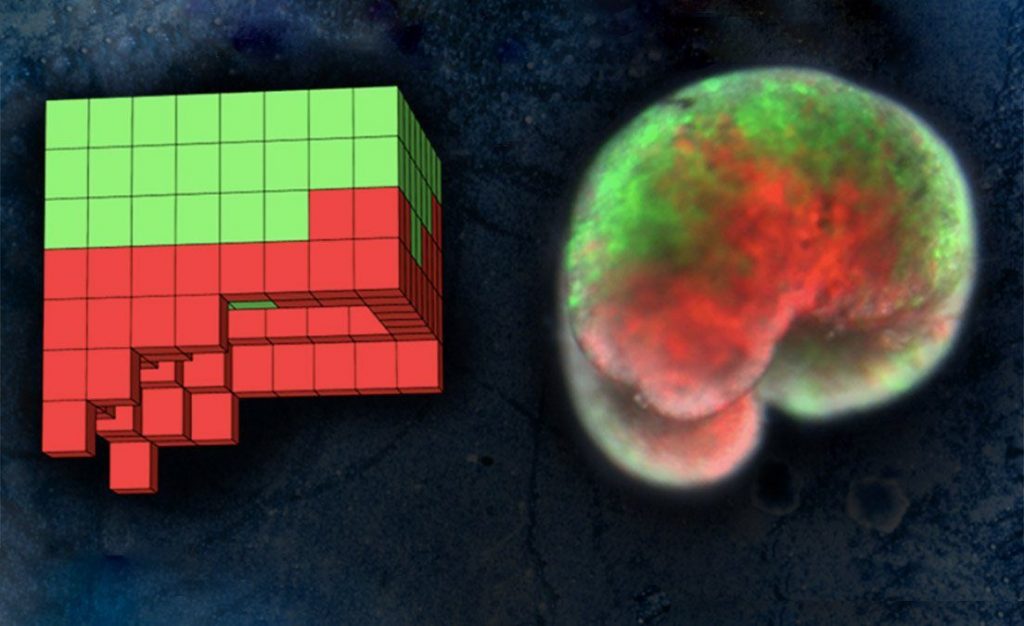 Evolved by AI algorithms from frog cells into something not remotely Kermit-like, this living machine is a real leap forward for Longevity.

Forget everything you ever thought you knew about robots. Instead, take some frog stem cells, use AI-designed algorithms to shape their growth into something completely new and you get ‘xenobots’, a field of research so new, it has invented a brand-new noun.

The ‘programmable organisms’ only measure 650-750 microns in diameter and are little more than tiny dots of living tissue, but the key thing is that they are alive and able to function and move independently.

The research team from the University of Vermont used an evolutionary algorithm to create thousands of candidate designs for the new life-forms, which were AI-tested based on basic biophysical rules. Failed designs were weeded out and successful ones refined until a handful of the most promising designs were chosen to be assembled and tested by biologists at Tufts University.

Stem cells that had been harvested from the embryos of African frogs were separated and incubated. Then the researchers used minute forceps and electrodes to cut and join the cells, assembling them into the designs created by the algorithm.

Although the designs had never been seen in nature, the cells began to co-operate in their new body forms, creating independent forward or circular motion. The xenobots spontaneously pushed pellets into a central location and those built with holes in their design (originally intended to reduce drag) used the hole as a pouch to carry an object.

What are the implications for Longevity? Well, they could be designed to be patient-specific and therefore rejection-proof. They have the ability to self-heal wounds and could even be used to scrape plaque from arteries or deliver drug payloads to targeted tissues.

Study co-author Joshua Bongard of the University of Vermont said of the xenobots: “They’re neither a traditional robot nor a known species of animal. It’s a new class of artifact: a living, programmable organism. [1]”

Clearly this blurring of the line between life and machinery is going to raise concerns. Co-leader Michael Levin, who directs the Center for Regenerative and Developmental Biology at Tufts, said: “That fear is not unreasonable. When we start to mess around with complex systems that we don’t understand, we’re going to get unintended consequences…

“If humanity is going to survive into the future, we need to better understand how complex properties, somehow, emerge from simple rules.”
#fascinating