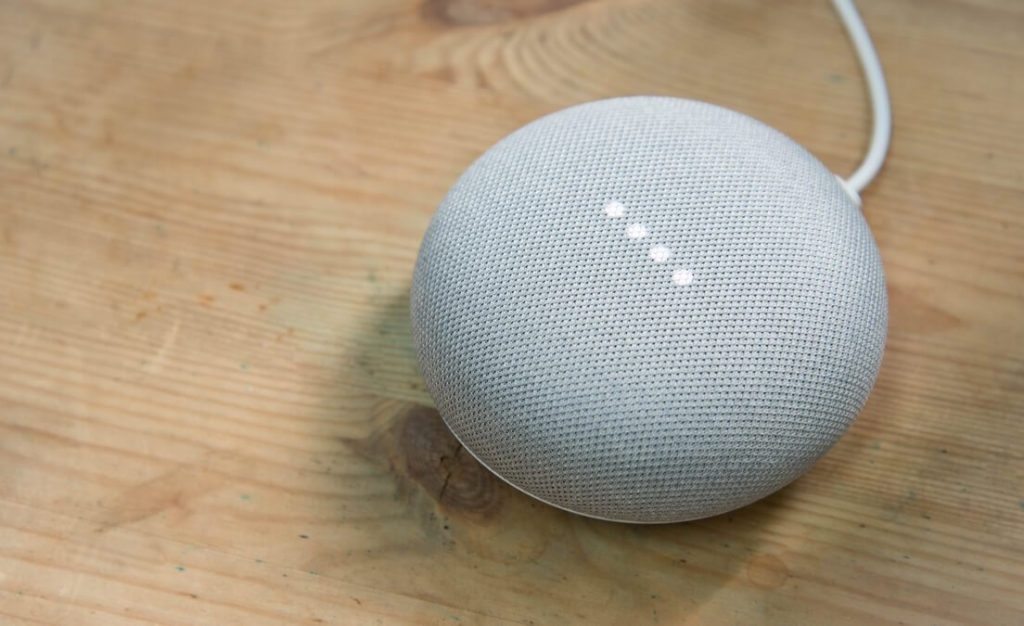 Mobiles and smart speakers will contact emergency services when they detect a cardiac arrest.

We are used to our phones and smart speakers listening for our instructions and questions and responding to them, but a research team from the University of Washington in the US has taken this a step further, training AI to respond to the sounds of a cardiac arrest and take action. Sudden cardiac arrests are responsible for approximately 325,000 adult deaths in the US alone, making it the largest cause of natural death [1], so it is no wonder that being able to get help to victims as quickly as possible would be of medically very significant.

Longevity.Technology: Using smart devices for non-invasive monitoring is set to become one of the biggest platforms for AI and digital intervention: a contactless cardiac arrest detection system is an excellent example of the technology – fall risk and motion detection is another.

The TRL score for this Longevity.Technology domain is currently set at: ‘Technology has completed initial trials and demonstrates preliminary safety data.‘

The TRL score for the technology addressed in this article is: ‘Technology completes late stage trials and has all evidence to prove safety and efficacy.‘

Speed is key in instances of cardiac arrest; if CPR is performed within the first two of three minutes of the arrest, it can double or triple the chance of survival [2]. Dr Jacob Sunshine, Assistant Professor of Anaesthesiology and Pain Medicine and study co-author said: “The sooner you can connect the victim with CPR, the better chance they have of surviving. Having something that can potentially passively identify [a cardiac arrest] without having to … wear something on your wrist or be connected to the monitor … I think that’s super exciting [3].”

The scientists used recordings of the distinctive gasping sounds called agonal breathing that cardiac arrest victims often make. It is characterised by short, laboured gulps or gasps, sometimes accompanied by murmurs or grunts and is caused by a lack of oxygen reaching the brain [4]. The audio was sourced from real-life emergency services calls made by or about cardiac arrest victims and the AI was taught to distinguish agonal breathing from snoring, sleep apnoea and other sleeping noises by exposure to over 7000 sound samples [5]. The tool could run as an app or a ‘skill’, an algorithm that constantly runs in the background of a smart device.

The AI was able to detect agonal breathing in 97% of instances, from up to 6 metres away. Co-author Shyam Gollakota of the University of Washington’s Paul G Allen School of Computer Science & Engineering said: “A lot of people have smart speakers in their homes, and these devices have amazing capabilities that we can take advantage of. We envision a contactless system that works by continuously and passively monitoring the bedroom for an agonal breathing event, and alerts anyone nearby to provide CPR. Then if there’s no response, the device can automatically call 911 [7].”

This sort of constant background monitoring will raise privacy and security concerns, but given a choice between private or alive, most people would not opt for death. The University of Washington research team envisaged such concerns, noting in their paper that they: “envision our system to run locally on the smart devices and not store any data [8].” 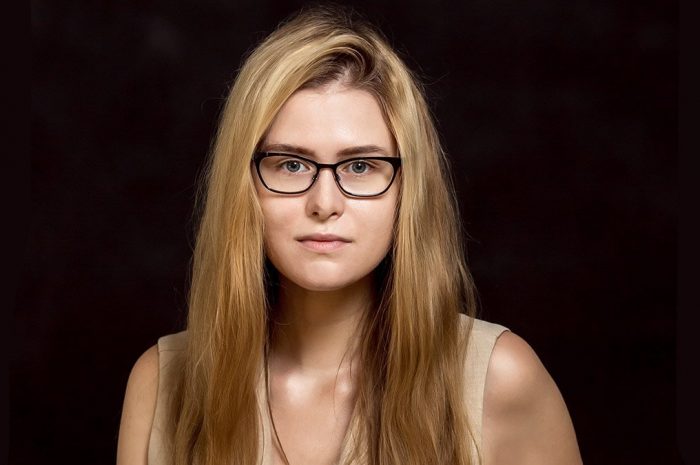 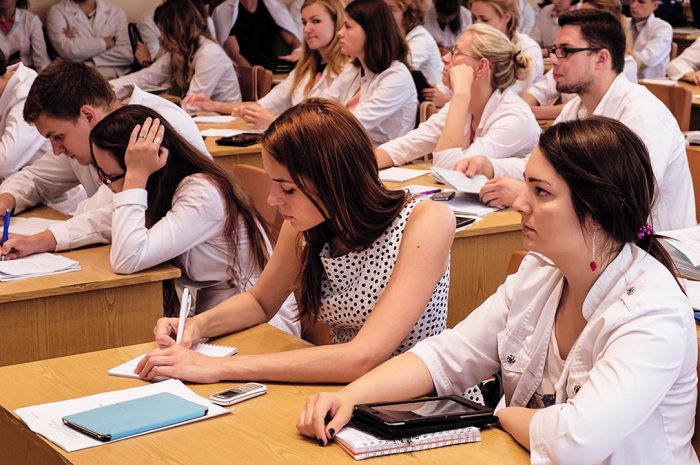 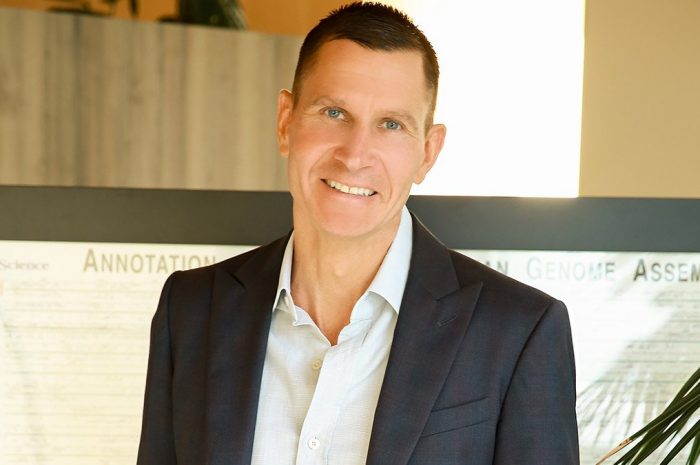 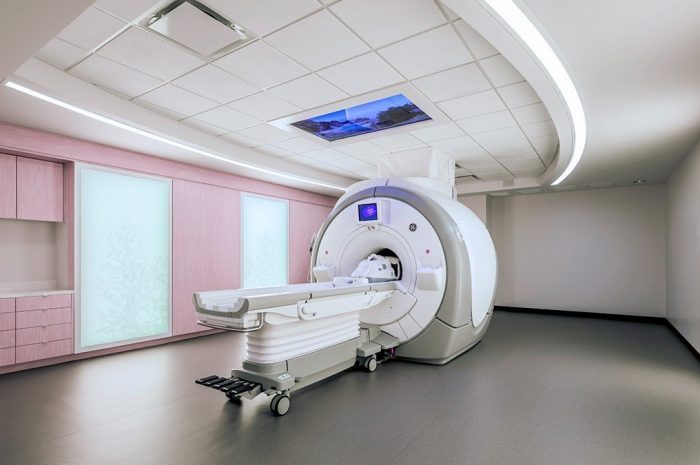 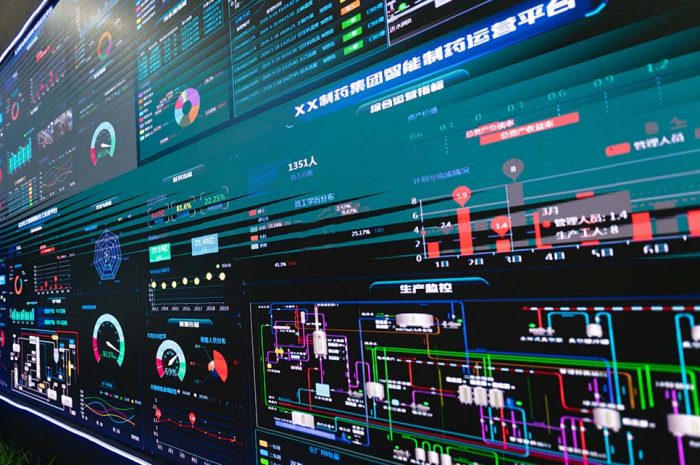 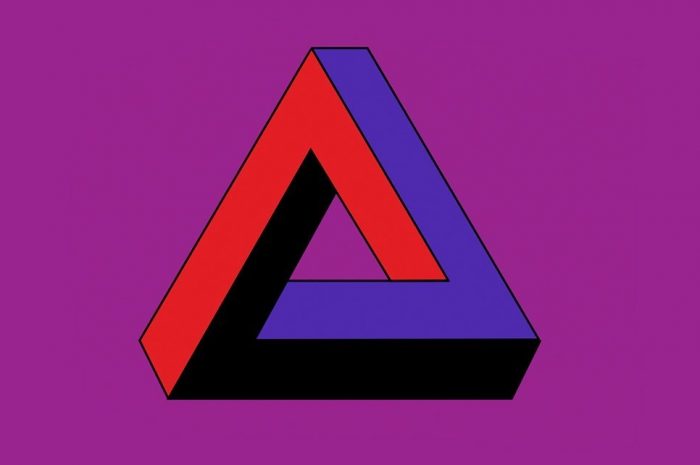 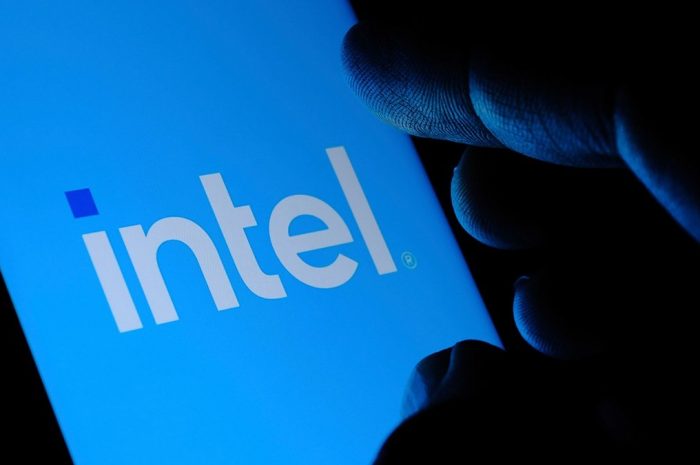 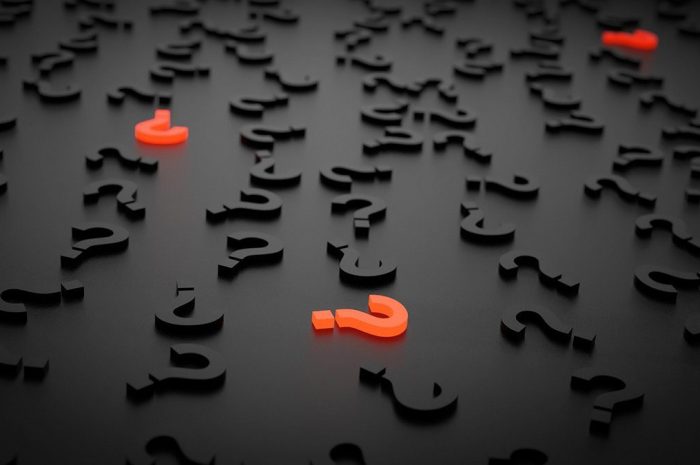 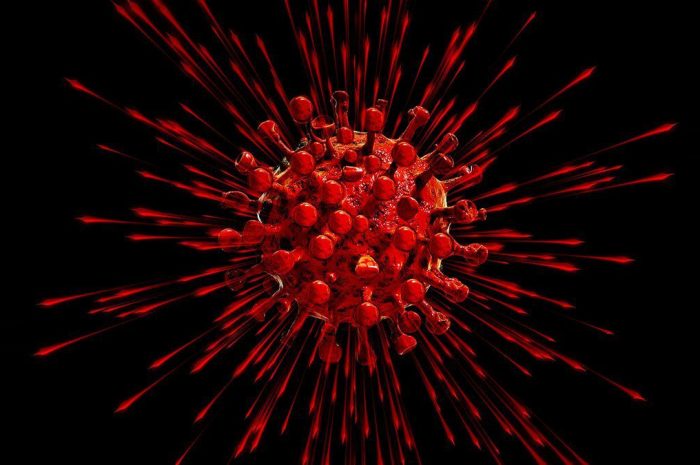 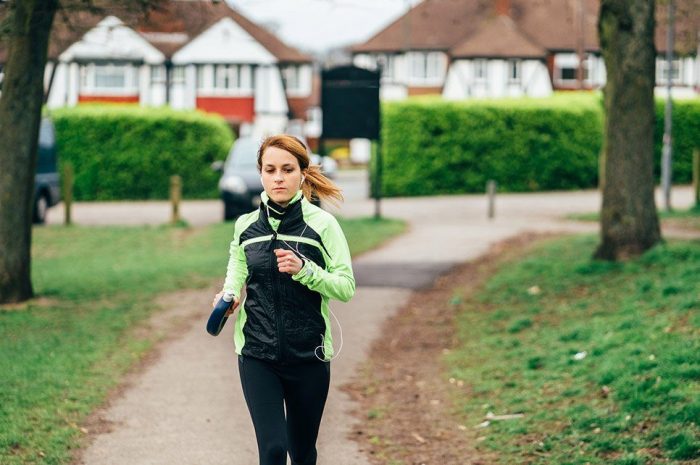 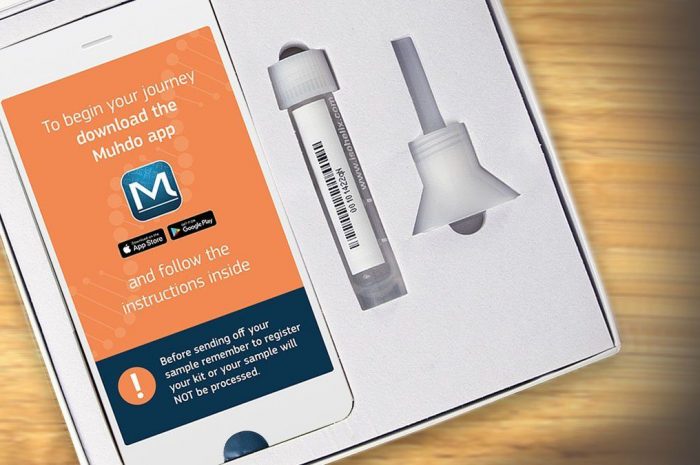