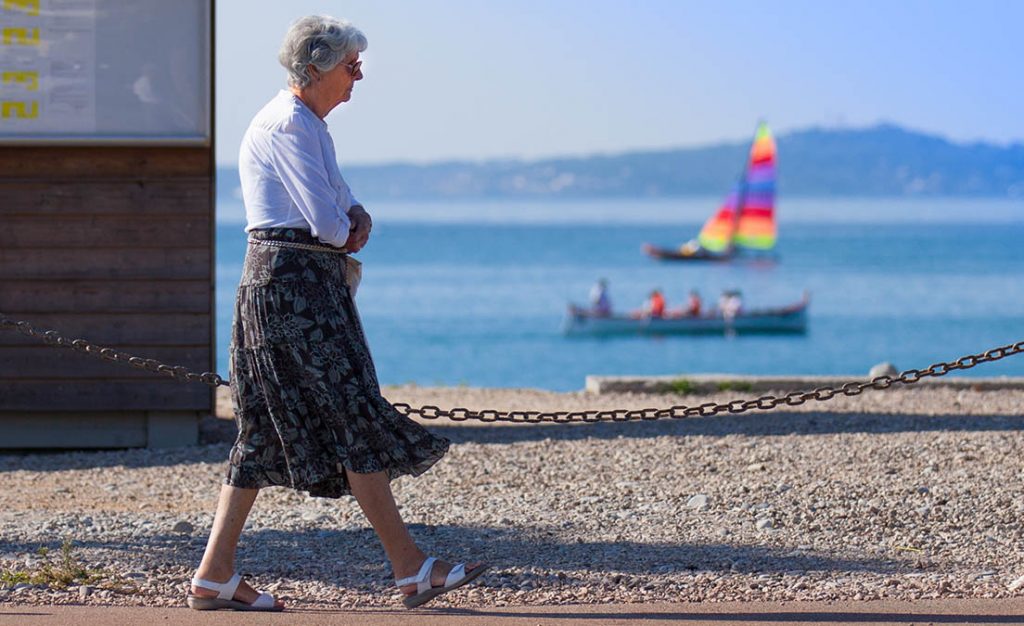 Alpha-ketoglutarate (AKG) is used by cells during growth and in healing from injuries; studies have shown it can prevent a decline in protein synthesis, reduce frailty and in some mammalian studies, even extend lifespan. Now a new study shows it could also be effective in treating osteoporosis.

Longevity.Technology: Bone disease, especially osteoporosis, can be debilitating and life-limiting, especially as the first visible sign of disease in patients can be bone fractures. Every year an estimated 1.5 million people suffer a fracture due to bone disease with the risk increasing with age and being greatest in women. AKG is already on the market, so if evidence for reducing osteoporosis grows, its share of the supplement market will be on the increase.

With a globally-aging population, the lifetime risk of fractures will only increase as will the risk of additional morbidities, such as pneumonia and sarcopenia, that result from prolonged hospital stays caused by fractures.

Earlier experiments have already demonstrated that AKG can promote bone development in rats [1] and lambs [2]. A team of researchers in the US and China researched how AKG affects bone loss and bone mass in rodents.

The researchers gave mice and rats two different concentrations of AKG by adding it to their drinking water. Measurements of different bones were taken, including the mass and thickness of the bones, as well as the bone volume.

The experiment demonstrated that treating the rodents with AKG increased both bone mass and bone density as well as ramping-up the bone production mechanism, shown by increased numbers of osteoblasts and osteoclasts, the cells that create and break down the building blocks of bone.

When the research team studied the cell cultures take from AKG-treated mice, they saw that mesenchymal stem cells (MSCs), the cells responsible for the production of osteoblasts and osteoclasts, demonstrated more osteogenic potential and greater expression of osteogenic genes.

“Our research has shown that calcium alpha ketoglutarate supplementation can delay the onset of frailty and even reverse certain hallmarks of aging, such as greying of hair, in mammals,”

The next step was to test whether AKG can prevent actual bone loss, as well as adding strength. AKG-treated mice lost less bone mass over the duration of the experiment (several months) and older rats exhibited improved bone healing ability after sustaining an experimental drilling-hole injury.

Although this research is an early stage, it adds to the growing evidence that taking AKG supplements could be beneficial. As far back as 2003, researchers concluded that AKG supplementation preserves bone mass and lowers bone turnover in post-menopausal women [4] and last year a team that included Professor Brian Kennedy and researchers from The Buck Institute documented that AKG “extends lifespan and compresses morbidity in aging mice [5].

Given that AKG is already on the market, we reached out to Tom Weldon. Ponce de Leon Health markets calcium AKG as Rejuvant, and Weldon is its founder and CEO.
“Our research has shown that calcium alpha ketoglutarate supplementation can delay the onset of frailty and even reverse certain hallmarks of aging, such as greying of hair, in mammals,” commented Weldon. “The recently published research on AKG and bone health adds to the body of literature showing that AKG supplementation is a safe and effective intervention to delay the onset of frailty and age-related diseases. Our research into AKG is continuing, with a clinical trial currently underway at Indiana University School of Medicine.”