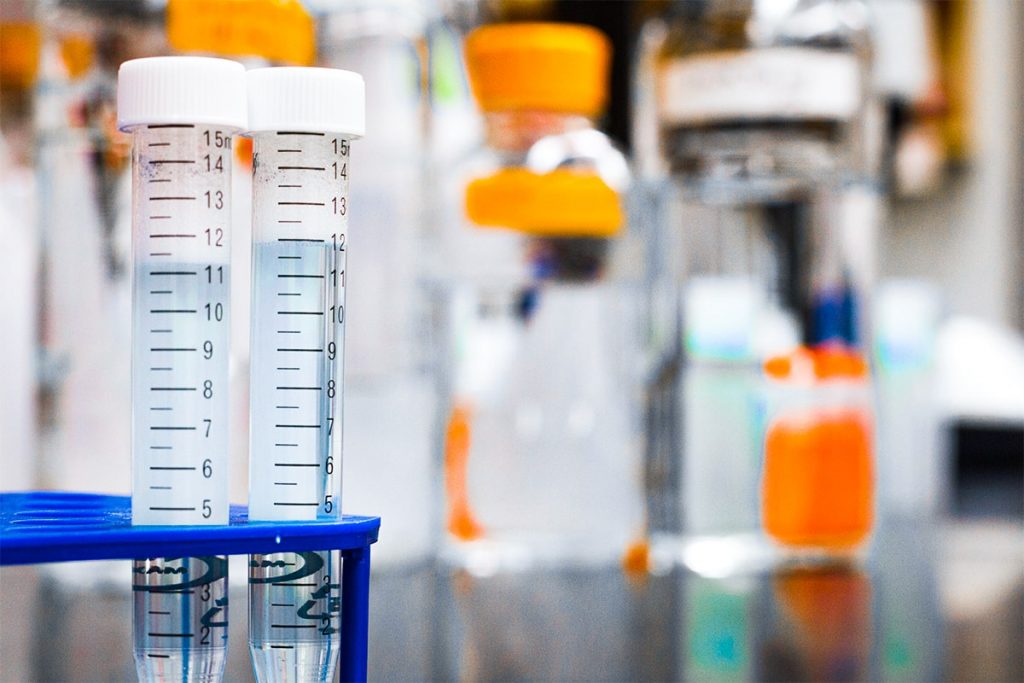 Alector, a clinical-stage biotechnology company pioneering immuno-neurology and innate immuno-oncology, has announced the initiation of the first-in-human Phase 1 trial of AL044. The study is investigating the safety profile, pharmacokinetics (PK), pharmacodynamics (PD) and target engagement of AL044 in healthy adults.

Longevity.Technology: Headquartered in South San Francisco, California, Alector is aiming to develop an unmatched pipeline of novel potential medicines based on insights into immunology, neurology and human genetics. The company’s therapeutic candidates are intended to harness the body’s innate power to heal itself, and Alector is pioneering immuno-neurology, a novel therapeutic approach for the treatment of neurodegenerative diseases, and innate immuno-oncology.

Immuno-neurology targets immune dysfunction as a root cause of multiple pathologies that are drivers of degenerative brain disorders. Alector has discovered, and is developing, a broad portfolio of innate immune system programs, designed to functionally repair genetic mutations that cause dysfunction of the brain’s immune system and enable rejuvenated immune cells to counteract emerging brain pathologies. Alector’s immuno-neurology product candidates are supported by biomarkers and target genetically defined patient populations in frontotemporal dementia and Alzheimer’s disease.

AL044 is a function-modulating biologic targeting MS4A, a brain immune checkpoint molecule and a genetic risk factor for Alzheimer’s. MS4A is a unique risk gene for late-onset sporadic Alzheimer’s that appears to regulate, either directly, or through the TREM2 gene, multiple aspects of disease risk and progression including the rate of amyloid-beta and tau accumulation, the rate of cognitive decline, the rate of brain tissue loss, the rate of conversion from mild cognitive impairment to Alzheimer’s and the age of onset and survival with Alzheimer’s.

In preclinical studies, AL044 was shown in vivo to control microglial key signalling systems that drive proliferation, survival, lysosomal activity, migration, phagocytosis, energetics and immune response. AL044 is thought to recruit microglia to counteract multiple Alzheimer’s pathologies, either as a stand-alone therapy, or in combination with therapies against misfolded proteins. By recruiting the brain’s immune system to counteract disease pathologies, AL044 represents a paradigm shift in therapies for neurodegeneration akin to immuno-oncology.

“The initiation of this Phase 1 trial of AL044 further demonstrates Alector’s leadership and pioneering approach to activate the brain’s immune system as a novel way to potentially slow and repair neurodegeneration,” said Gary Romano, Alector’s Chief Medical Officer. “AL044 represents a differentiated mechanism of action from other potential Alzheimer’s disease therapies in development, and we believe it could provide profound benefit for patients in critical need of new treatment options. We look forward to advancing this exciting program and generating safety, PK and biomarker data to inform the future development of AL044 and deepen our understanding of its potential for treating AD and orphan neurodegenerative diseases.”

Approximately 72 healthy participants will be enrolled in the Phase 1 trial of AL044.

AL101 is a human recombinant monoclonal antibody that targets SORT1 and is designed to elevate progranulin levels, low levels of which are a risk factor for multiple neurodegenerative and immune modulatory diseases. AL101 is being developed to target chronic neurodegenerative diseases such as Alzheimer’s and Parkinson’s in collaboration with GSK.

AL002 is a TREM2 activating monoclonal antibody being developed in collaboration with AbbVie to increase TREM2 signalling and the functionality of microglia brain specific immune cells for the treatment of Alzheimer’s.

AL044 is a function-modulating biologic that has now begun clinical development as a potential new treatment option for Alzheimer’s and possibly orphan neurodegenerative diseases.