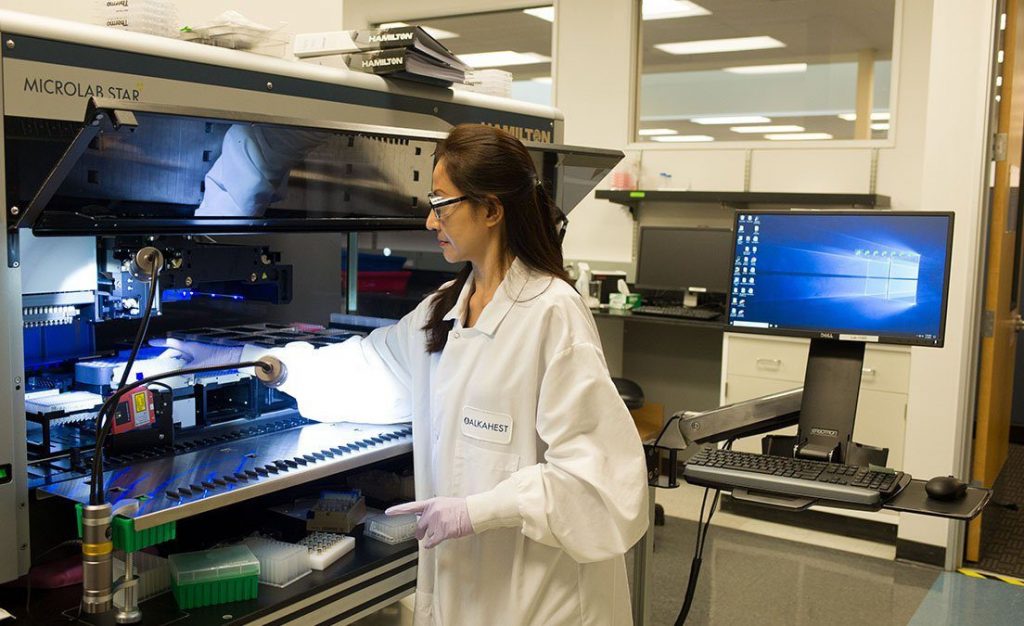 Alkahest has announced its first foray into dialysis-associated dementia with a new randomised, double-blind, feasibility and tolerability study of an extracorporeal medical device.

Longevity.Technology: Using dialysis is a logical next step and a natural complement to their existing portfolio, and the extracorporeal device could prove to be an effective way to mitigate the problems of cognitive decline in a patient population whose renal health is already in critical condition.

The device, called AKST1210, is connected in series extracorporeally with a standard haemodialysis circuit. AKST1210 removes a protein called Beta-2 microglobulin (B2M) from the blood; B2M is a harmful inflammatory immune-associated protein that has been demonstrated to impair cognition in animals. It is thought that it may contribute to cognitive decline and other conditions in patients undergoing haemodialysis for end stage renal disease (ESRD).

We are interested by this device-based direction that Alkahest’s research is taking, which further cements their position at the forefront of biopharmaceutical research into neurodegenerative and age-related diseases. The Alkahest pipeline includes multiple therapeutic candidates, including selected plasma fractions, protein-targeted interventions and plasma-based therapies.

B2M has also been identified by Alkahest as a protein in the blood that increases as we age; success in this trial could indicate B2M as a target for aging research.

The number of patients on dialysis was 2.62 million in 2010 [1]. These patients are at a high risk of cognitive impairment, which is thought to be caused by the harmful accumulation of plasma proteins, such as B2M, in the blood due to an unfortunate by-product of critical blood filtration.

“A large proportion of individuals with end-stage renal disease who receive hemodialysis have cognitive impairment, which may be associated with reduced ability for self-care, poor adherence to dietary and fluid restrictions, and poor outcomes,” said Karoly Nikolich, PhD, chief executive officer of Alkahest.

“Alkahest’s preclinical research has demonstrated that Beta-2 microglobulin, which is present at higher levels in older individuals, is drastically elevated in patients undergoing dialysis and may contribute to the high prevalence of cognitive impairment in these individuals. By reducing the amount of B2M in the plasma, we hope to introduce an effective way to lessen this impairment and allow patients on hemodialysis for ESRD to achieve improved treatment outcomes and quality of life [2].”