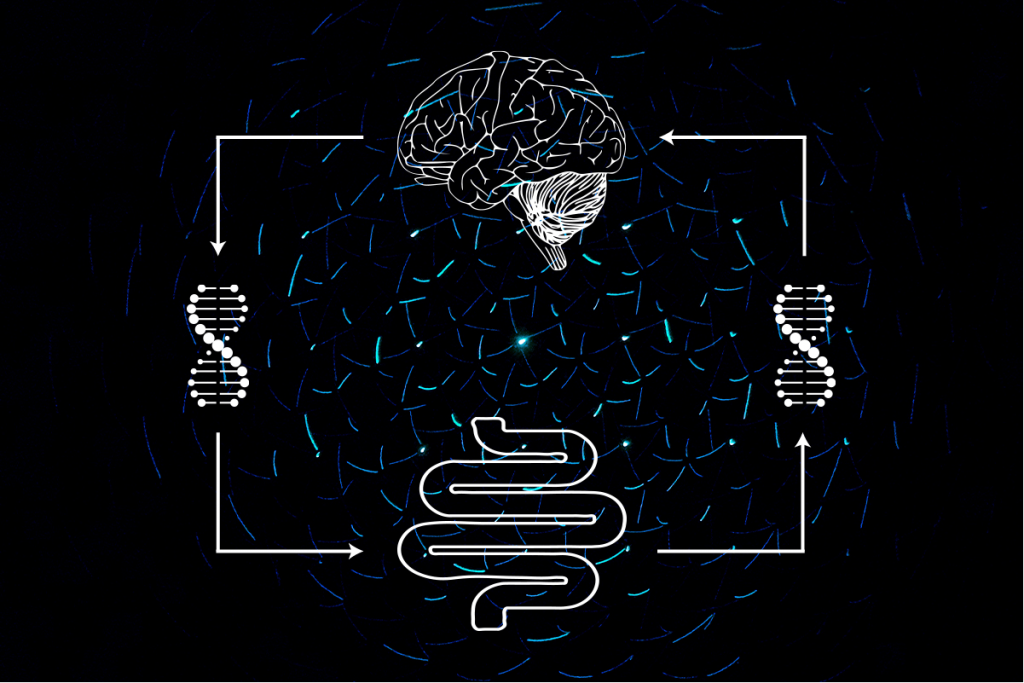 A world-first study has confirmed the link between Alzheimer’s and gut health – and could lead to earlier detection and potential new treatments.

People with gut disorders may be at greater risk of developing Alzheimer’s disease says a world-first study from Edith Cowan University (ECU) in Australia, which, in confirming the link between the two, opens the door to earlier detection and potential new treatments.

Longevity.Technology: Alzheimer’s is a devastating, debilitating neurodegenerative disease that destroys memory and cognitive ability. The most prevalent form of dementia, it has no known curative treatments and is expected to affect more than 82 million people and cost US$2 trillion by 2030.

Previous observational studies have suggested a relationship between Alzheimer’s and gastrointestinal tract disorders, but what underpins these relationships had been unclear – until now.

ECU’s Centre for Precision Health has now provided new insights into these relationships by confirming a genetic link between Alzheimer’s and multiple gut disorders.

The study analysed large sets of genetic data from Alzheimer’s and several gut-disorder studies from each of approximately 400,000 people [1].

Research lead Dr Emmanuel Adewuyi said it was the first comprehensive assessment of the genetic relationship between Alzheimer’s and multiple gut disorders.

The research team discovered people with Alzheimer’s and gut disorders have genes in common – knowledge which will prove valuable in the research of both.

“The study provides a novel insight into the genetics behind the observed co-occurrence of AD and gut disorders,” said Dr Adewuyi.

“This improves our understanding of the causes of these conditions and identifies new targets to investigate to potentially detect the disease earlier and develop new treatments for both types of conditions [2].”

“These findings provide further evidence to support the concept of the ‘gut-brain’ axis, a two-way link between the brain’s cognitive and emotional centres, and the functioning of the intestines,” Professor Laws said [2].

Is cholesterol a key?

When the research team conducted further analysis into the shared genetics, they found other important links between Alzheimer’s and gut disorders – such as the role cholesterol may play.

Dr Adewuyi said abnormal levels of cholesterol were shown to be a risk for both AD and gut disorders.

“Looking at the genetic and biological characteristics common to AD and these gut disorders suggests a strong role for lipids metabolism, the immune system, and cholesterol-lowering medications,” he said.

“Whilst further study is needed into the shared mechanisms between the conditions, there is evidence high cholesterol can transfer into the central nervous system, resulting in abnormal cholesterol metabolism in the brain.

“There is also evidence suggesting abnormal blood lipids may be caused or made worse by gut bacteria (H.pylori), all of which support the potential roles of abnormal lipids in AD and gut disorders. For example, elevated cholesterol in the brain has been linked to brain degeneration and subsequent cognitive impairment [2].”

Hope for the future

The cholesterol link could prove vital in treating AD in the future.

While there are currently no known curative treatments, the study’s findings suggest cholesterol lowering medications (statins) could be therapeutically beneficial in treating both AD and gut disorders.

However, he said there was a need for more studies and patients needed to be assessed individually to judge whether they would benefit from statin use.

The research also indicated diet could play a part in treating and preventing AD and gut disorders.