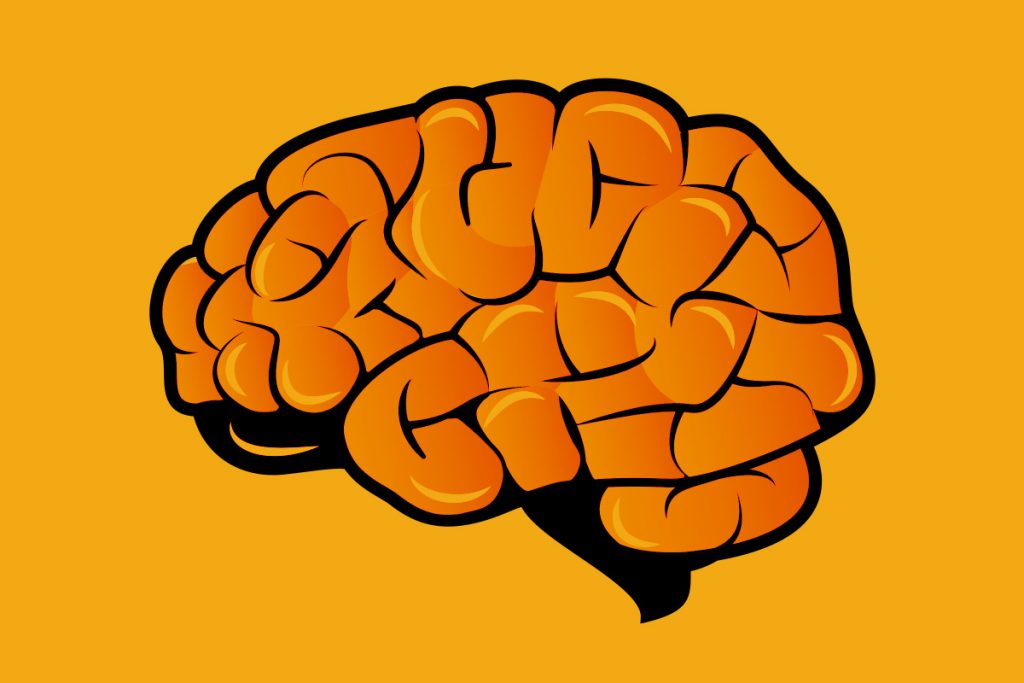 On Friday, the US Food and Drug Administration approved the drug lecanemab developed by Eisai and Biogen Inc for patients in the earliest stages of the debilitating neurodegenerative disease Alzheimer’s.

The following day Eisai applied for full FDA approval of the drug, which is to be sold under the brand name Leqembi.

Longevity.Technology: Amyloid plaques are aggregates of misfolded proteins that collect in the spaces between neurons and disrupt cell function, blocking cell-to-cell signalling; these sticky, clumping plaques are associated with Alzheimer’s, and they are what this new drug targets. Lecanemab is a monoclonal antibody that patients receive as an intravenous infusion; the drug enters the brain and binds to the toxic amyloid beta protein, triggering the brain’s immune system to get to work clearing out these plaques.

Last November, Biogen and Eisai published their phase III data; in a clinical trial conducted in approximately 1800 people with early-stage Alzheimer’s, the results showed that lecanemab treatment slowed cognitive decline by 27% over 18 months of treatment.

FDA Accelerated Approval is usually granted for drugs that are used to treat cancer or other life-threatening diseases and that have generated promising early results. This means that patients can begin to benefit while other confirmatory trials get underway. However, Eisai already had lecanemab’s confirmatory trial in the bag, meaning it could apply for full approval straight after the Accelerated Approval confirmation.

Leqembi will be launched at an annual price of $26,500, and Eisai said it estimated that the number of US patients eligible for the drug climb to approximately 100,000 within three years.

Dr Erik Musiek, A Washington University neurologist at Barnes-Jewish Hospital, told Reuters he was “pleasantly surprised” by the drug’s price.

“Considering the marketplace and the fact that we have no other good disease-modifying treatments, I think it’s in the ballpark of what I would expect,” he said [1].

“The FDA’s approval of LEQEMBI under the Accelerated Approval pathway is an important milestone in Eisai’s four decades of research in Alzheimer’s disease and reflects our continued commitment to alleviating the burden of Alzheimer’s disease for patients and their families. Eisai has made great efforts to understand the reality of the challenges and concerns facing patients and their families who are living in the various stages of Alzheimer’s disease, and we are incredibly pleased to offer LEQEMBI as a new treatment option to help with the tremendous unmet needs of this community,” said Haruo Naito, Chief Executive Officer at Eisai.

“The challenges of Alzheimer’s disease reach beyond medical implications for patients and considerations for their families, but also impact society as a whole through reduced productivity, elevated social costs and anxiety. Upon receiving this Accelerated Approval, we will focus on providing important information on proper usage of LEQEMBI to healthcare professionals. Eisai will also engage with various payers to provide access to LEQEMBI, offer a patient support program, and will do its utmost to complete submission for traditional approval as soon as possible to serve more people living with early Alzheimer’s disease [2].”

“The approval of LEQEMBI provides new hope to patients with Alzheimer’s disease. Patients at an early stage of the disease and their caregivers can now consider a new treatment option with their doctors,” said Christopher A Viehbacher, President and Chief Executive Officer of Biogen. “Our focus now is on the path forward, working alongside Eisai with the goal of making LEQEMBI available to patients who may benefit from this treatment as soon as possible [2].”

Of course, while the FDA Accelerated Approval is making headlines, safety worries persist. Reports that three people who had been enrolled in the lecanemab phase III study and then died during the extended phase of the trial (when patients who had received the placebo can request the drug) generated headlines of their own.

Diana Zuckerman, president of the National Center for Health Research, told Nature she isn’t sure that the benefit will be worth the risk. “You’re dealing with people with mild cognitive impairment who are functioning, and you’re putting them at risk,” both in terms of their health and finances, she said [3].

So, cautious optimism continues to be the order of the day; the burden of Alzheimer’s, to patients, families and health infrastructure is enormous, the cost is huge, the damage is terrible. With wins few and far between, it is understandable that successes are trumpeted, but research into Alzheimer’s prevention and cure is likely to continue for decades yet.