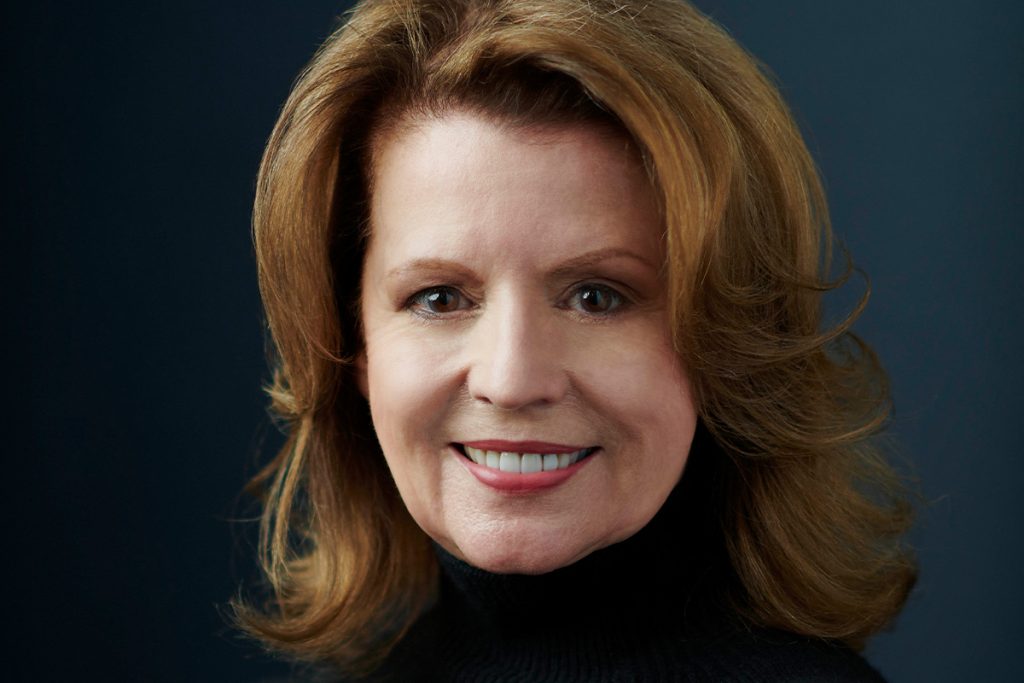 AmyriAD CEO tempers expectations on lecanemab and explains how layering therapies may help “turn the clock back” further for Alzheimer’s patients.

While much of the limelight at the recent Clinical Trials on Alzheimer’s Disease (CTAD) conference was focused on the data from Eisai and Biogen’s lecanemab clinical trial, it wasn’t the only trial data that caught the eye. Los Angeles biopharma start-up AmyriAD Therapeutics presented Phase 2 clinical trial data of its own Alzheimer’s drug, AD101, which demonstrated promising evidence of additive improvement of cognition and global function in patients with Alzheimer’s. The company is now raising funds to take the drug through Phase 3 trials.

Longevity.Technology: The recent clinical trial results and subsequent FDA approval of lecanemab have made headlines around the world. Despite doubts from some experts around the meaningfulness of the efficacy data, the drug is broadly seen as a step in the right direction in the fight against Alzheimer’s. While lecanemab is an example of a “disease modification” approach to Alzheimer’s, AmyriAD is taking a different approach – seeking to manage the symptoms of the disease to improve patient function and quality of life. To learn more, we caught up with Dr Sharon L Rogers, CEO of AmyriAD.

A seasoned expert in the Alzheimer’s drug development field, Rogers is the development strategist who introduced Eisai’s Alzheimer’s treatment Aricept (also known as donepezil) to the market. Aricept has been the standard of care for Alzheimer’s for more than 25 years.

Citing Parkinson’s disease as an example, Rogers highlights the benefits that can come from taking a disease management approach to Alzheimer’s.

“Before Michael J Fox brought a lot of awareness to Parkinson’s disease, it was actually a death sentence – five to seven years max,” she says. “But what has happened over the years is that they’ve continued to find ways of layering on therapies to continually improve benefit and allow people to keep going, so that what used to kill them is allowing them to maintain. Today there are a lot more people who are living 15, 20 years post-Parkinson’s.”

Rogers believes that a similar path can also help improve and extend the lives of people with Alzheimer’s, and lecanemab is part of that journey.

“The data from the lecanemab are impeccable – they’re immaculate, the P-values are superb, it was beautifully done,” she says. “And if you look at the slope of decline of the patients, you see that lecanemab turned back the clock about six months.”

But Rogers is also keen to point out that the excitement about lecanemab needs tempering.

“When you look at the patients in the trial, these are prodromal to very mild cognitive impairment type patients,” she says. “The downside is most patients don’t come into the clinic until they’re at the moderate stage. And there is no evidence whatsoever to suggest that there’s any benefit in moderate disease.”

“I think lecanemab is a step in the right direction. It’s a small step because you’re only looking at one component of the disease, but it is a magnificent step, and it should make people hopeful.”

Rogers says that data shows patients continuing on Aricept also “turn back the clock” about six months, in terms of their decline.

“So just think about it – if we start layering on additional therapies, and we continue to turn back the clock a bit, then Alzheimer’s disease can become similar to where we are now with Parkinson’s,” she says. “People are going to still have the disease, it’s still going to kill them one day, it’s still going to cause nursing home placement one day. But you can give them more high quality of life years, reduce their disability associated life years, and reduce the burden on the economic system.”

When it comes to “layering” therapies, Rogers points towards the results seen when AmyriAD’s drug AD101 is combined with a treatment like Aricept.

While Aricept preserves the neurotransmitter acetylcholine by inhibiting an enzyme that normally breaks it down, AD101 modulates calcium influx into the presynaptic neuron, to enhance the release of acetylcholine.

“Aricept protects the neurotransmitter so that it can exist longer, jump across the synaptic cleft and keep potentiating the current,” says Rogers. “AD101 works at the presynaptic receptor to increase the release of the neurotransmitter so more is out there. And when more is out there, Aricept is going to protect it longer, it will reach the other side of the cleft and perpetuate the neural transmission. And that is precisely what it does.”

“With just AD101, there was a suggestion that maybe it’s working, especially in some of the patients with more moderate dementia – but when it was added on to Aricept the results were quite remarkable,” says Rogers. “In this symptom relief study, it doubled the percentage of patients considered clinically improved in a blinded global assessment in only 12 weeks, which is pretty substantial.”

On the cognitive test score, Rogers says that patients who were only on Aricept continued to decline at about the rate you would expect Alzheimer’s patients to decline. But those who also received AD101 improved above baseline after four weeks and improved further at eight weeks.

“At the end of 12 weeks that improvement was still there – they had not dropped below baseline,” says Rogers. “And these results were statistically significant. So, we know that it improves cognition, and we know that improved cognition improves global function. The safety data were also excellent, so it’s a very well tolerated treatment.”

Having got to where it is today with funding of around $30 million, AmyriAD is now raising new funding as it prepares AD101 for Phase 3 trials. Rogers explains that the trials aren’t going to be anywhere near as eye-wateringly expensive as trials of disease modifying treatments.

“When you’re working in Alzheimer’s disease, there’s a lot of baggage from disease modifying programmes that were horribly expensive, and incredibly unsuccessful,” she says. “And that’s because this disease, like aging, has many components to it. Everybody wants a simple answer – get rid of the amyloid, get rid of the tau – but it’s more complicated than that.”

“My idea is, let’s try to deal with Alzheimer’s disease, get something that improves function, improves memory, improves life quality, reduces disability adjusted life years. Let’s get something like that on the market, and then expand on that knowledge.”

The timing of the Phase 3 trials will be determined by when AmyriAD secures funding but could commence later this year.

“When you look at the horrendous amounts of money that were spent on disease modifying agents, our will cost an order of magnitude less money, and take about a quarter of the time,” says Rogers. “We’ve done all the preparations, all the drug manufacturing and getting ready for clinical trial packaging, already interviewing investigators and sites, creating patient facing websites. The moment that we secure funding we can be in trials first patients screened within six months. You can’t do that in disease modifying trials – it’s just a different ballgame.”

While AmyriAD’s focus on Alzheimer’s symptom management may seem to some like a poor alternative to a cure, Rogers says that the reality of the pharma business is that “we don’t cure much.”

“Alzheimer’s is so devastating, that people want there to be a cure, but there’s not going to be a cure anytime soon,” she adds. “What we’re going to do for Alzheimer’s patients, is to have the same goals that we’re seeing in Parkinson’s – let’s help people live a better, more fulfilling, life as long as they can.”