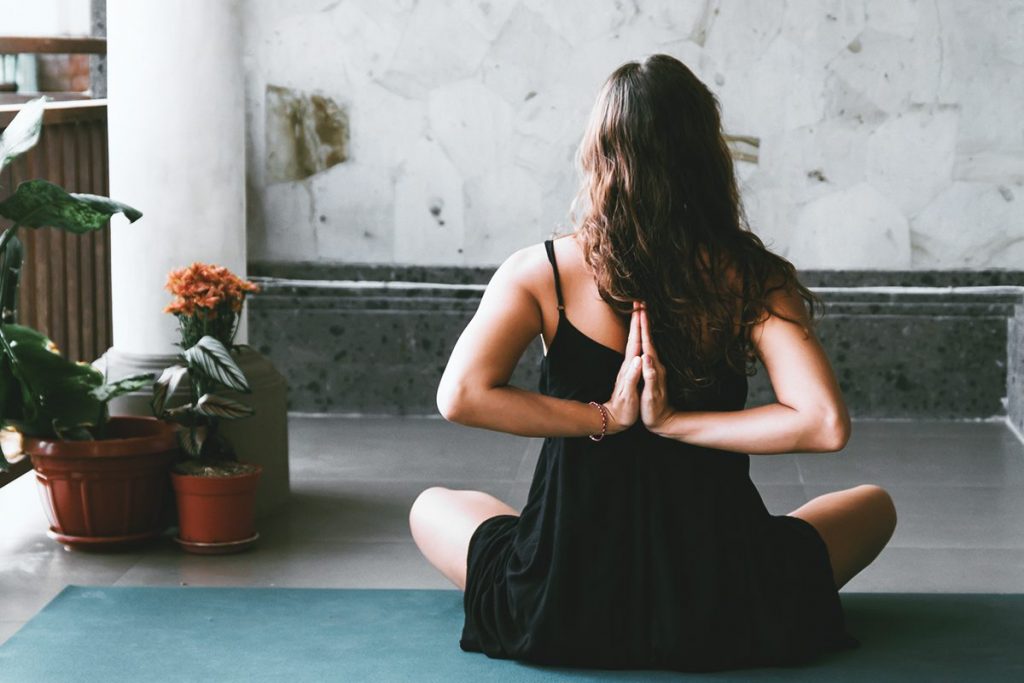 One for the AGEs: Juvify signs IP licensing deal with Buck Institute for GLYLO antiaging supplement that aims to reduce glycation.

A researcher at the Buck Institute for Research on Aging has developed and brought to market a combined appetite suppressant and antiaging supplement that works by lowering advanced glycation end products (AGEs). Juvify, the company formed to market the supplement, called GLYLO, has secured a licence for the IP developed at the Buck Institute and, following positive preclinical data in mice, is now planning clinical trials of the product in humans.

Longevity.Technology: Glycation is a biological process that occurs both in our bodies and in cooking food, where it contributes to flavour, but it also produces AGEs, which have been linked to increased appetite, as well as accelerating the aging process and several age-related diseases, including diabetes and neurodegeneration. We caught up with Buck professor Pankaj Kapahi to find out more about how GLYLO (named from “glycation lowering”)  targets AGEs and more.

Kapahi is an expert in the field of dietary restriction, its ability to slow aging, and the protection it offers against age-related diseases.

Restricting glucose has long been shown to have positive effects on lifespan, but Kapahi’s research has looked deeper into the reasons behind that.

“We know limiting glucose extends lifespan, and most of the field has been focused on reducing glucose to activate pathways like sirtuins, or to inhibit the TOR pathway, for example,” he says. “But there’s another question that is not asked as often: whether or why glucose is toxic in the first place?”

The basic hypothesis behind GLYLO is that glucose itself isn’t toxic, but rather that the toxicity comes from by-products of the glycation process that occurs as we metabolise glucose. One of these by-products, methylglyoxal, reacts with proteins, fats and DNA to create AGEs.

“We believe that AGEs contribute to a number of age-related and diabetic complications,” says Kapahi. “They go up in patients with Parkinson’s, Alzheimer’s, cardiovascular disease, diabetic retinopathy, neuropathy and so on. So that’s why we think methylglyoxal is an important target.

“We developed GLYLO to as a product to limit the production of AGEs in vivo, and we do this by targeting methylglyoxal.”

A cocktail for longevity

Kapahi says that the key to delivering multiple benefits is the idea of synergy, which is all about targeting multiple pathways simultaneously.#

“We came up with a cocktail of compounds, by studying hundreds of combinations in cell culture to see which ones would protect against methylglyoxal, and the preliminary data is very encouraging,” he says. “The beauty of the synergy between the compounds is that they seem to enhance each other and so we actually need much less of each compound to get the biological effects. And one of the useful side-effects has been appetite suppression and increased physical activity.

“We think the product hits multiple pathways that are relevant to longevity, and that’s why it’s working so well in our preclinical data. So that’s why we are embarking on clinical trials.”

In the next six months, Kapahi hopes to publish some compelling preclinical data on GLYLO in mouse studies and to start clinical trials in humans.

“We’re in the process of writing the IRB and will be working with UCSF and UC Davis to undertake the clinical trials,” he says. “But as it’s made of GRAS compounds, each of which has been tested in several clinical trials, we are also making it available now on Amazon. We think it’s a low-risk strategy, and, if nothing else, it should at least improve healthspan.”

Kapahi is conscious that supplements is an area that often comes in for criticism, particularly within pharma circles.

“One thing that struck me when speaking to people in pharma was that they said they were not interested in supplements,” he says. “One reason is that the profit margin is too low for them, and anyone can make them so they don’t really take interest. But the other thing you hear, which I think is a misconception in the field, is that supplement grade compounds don’t actually work.”

As a scientist, Kapahi believes that a chemical’s classification should have no bearing on how they are judged for their potential to deliver health benefits.

“If anything, I would argue that a lot of natural compounds and GRAS compounds have more than ten-fold the biological activity compared to a compound that is made by tinkering, and which you make very specific to hit a single target,” he says. “If you look around the screens that are done and what is published, the best things that come out from our screens, again and again, are supplement-like compounds. Most importantly, patients and clinicians are looking for effective treatments and good supplements should be included in this.”

GLYLO is available now on Amazon.