An evolution of aging 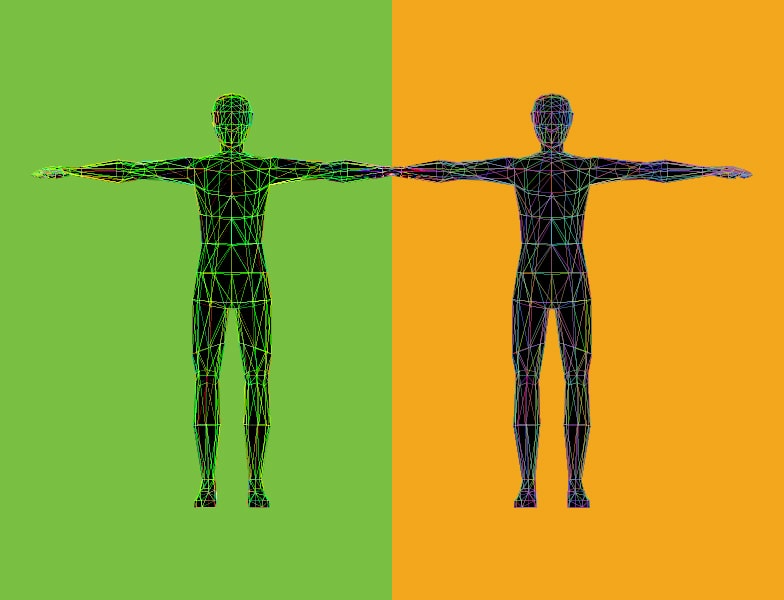 Like everything on this planet, there is history behind the hallmarks of aging; from prokaryotes to humans, we need to go down the evolutionary lane to figure out when it all happened.

The hallmarks of aging as they are currently known, are not specific to humans. The cellular and molecular mechanisms involved in aging have progressively evolved since the Last Universal Common Ancestor to form a sort of multi-layered mechanism in humans. Maël Lemoine, researcher at CNRS, emphasises that knowing how this evolution happened is key to understanding how the hallmarks work in human aging [1] – yet, this question remains unanswered.

Longevity.Technology: Several theories on human aging have been iterated over time, like the disposable soma of trade-offs between reproduction and repair, or cell senescence. While many studies have looked at the mechanisms of aging in different species, none have considered an evolutionary perspective.

In Lemoine’s review, the nine “synthetic” hallmarks proposed back in 2013 are broken down into 20 “analytic” more detailed mechanisms of aging [1,2]. The presence and activity of these mechanisms were investigated in the eight clades – groups of organisms with a common ancestor and its linear descendants – of a phylogenetic tree created for this specific purpose. These clades represent eight layers of evolution grouping 20 mechanisms composing human aging.

No organism is devoid of at least one mechanism of aging. The accumulation of unfolded or unstable proteins stands as the oldest mechanism of aging, present since the first unicellular organisms. Protein aggregation is thus universal. A mechanism of anti-aging that enabled prokaryotes to dispose of abnormal proteins was asymmetrical cell division [1].

The final layer of unicellular aging is the mechanism of nutrient sensing that evolved in opisthokonts – a broad group of eukaryotes comprising fungi and metazoans (all organisms whose cells differentiated into tissues and organs). Nutrient sensing pathways – such as TOR (target of rapamycin), a regulator of metabolism and physiology in tissues like the liver or muscle – are involved in the management of energy resources (like glucose) that control the previous mechanisms of aging. In humans however, it is not completely understood whether nutrient sensing dysregulation is a cause or a consequence of other hallmarks of aging [1].

Metacellular aging occurs upon failure to control the effects of unicellular aging that eventually affects the entire multicellular organism due to an insufficient rate of cell renewal.

DNA methylation and transcriptional alterations may have appeared as a mechanism of cell defence in unicellular organisms, but the modulatory effects of gene expression – adaptation and intercellular communication – didn’t occur until eukaryotes and later clades [1]. In humans, DNA methylation levels accurately predict chronological aging [4].

The decline in the regenerative potential of tissues appeared in metazoans with a stem cell/somatic cell distinction. The rate of activity of stem cells is regulated through intercellular communication. As long as the renewal of cells outpaces accumulation of damage, then aging can be avoided [1].

Inflammation and accumulation of senescent cells are dependent on the renewal rate of tissues. These mechanisms form the main machinery of all aging multicellular organisms [1].

While the multi-layered view of aging brings some clarity to the evolution of the hallmarks of aging, this model is not without its limitations. It does not explain the variations of aging rate seen in humans. Non-cellular factors like the extracellular matrix – material providing structural and biochemical support to the surrounding cells – or environmental factors are not taken into consideration, while they could bring further insight into how the mechanisms of aging interact [1].

With the availability of new pieces of literature, a change in the choice of research models, and a systematic review of the modulations of the aging mechanisms in various organisms, this model can be continually revised and updated [1].

Senolytics for example, targets layers of multicellular aging. Lemoine offers the compelling view that looking into how various anti-aging compounds work specifically on mechanisms of aging and anti-aging warrants its own investigation.