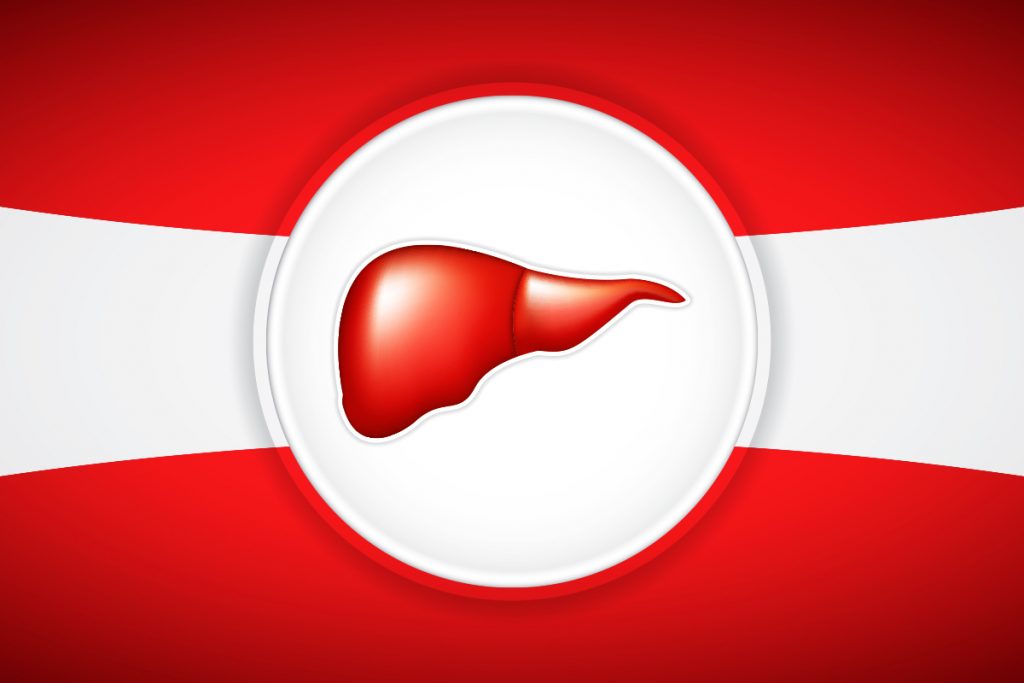 Leprosy is one of the world’s oldest and most persistent diseases but the bacteria that cause it may also have the surprising ability to grow and regenerate a vital organ.

Edinburgh scientists have discovered that parasites associated with leprosy can reprogram cells to increase the size of a liver in adult animals without causing damage, scarring or tumours.

Longevity.Technology: The findings suggest the possibility of adapting this natural process to renew ageing livers and increase healthspan – the length of time living disease-free – in humans. Experts say it could also help regrow damaged livers, thereby reducing the need for transplantation, which is currently the only curative option for people with end-stage scarred livers and an option severely hampered by the lack of available organs for transplant.

Previous studies promoted the regrowth of mouse livers by generating stem cells and progenitor cells – the step after a stem cell that can become any type of cell for a specific organ – via an invasive technique that often resulted in scarring and tumour growth.

To overcome these harmful side-effects, Edinburgh researchers built on their previous discovery of the partial cellular reprogramming ability of the leprosy-causing bacteria, Mycobacterium leprae.

Working with the US Department of Health and Human Services in Baton Rouge, Louisiana, the team infected 57 armadillos – a natural host of leprosy bacteria – with the parasite and compared their livers with those of uninfected armadillos and those that were found to be resistant to infection.

They found that the infected animals developed enlarged – yet healthy and unharmed – livers with the same vital components, such as blood vessels, bile ducts and functional units known as lobules, as the uninfected and resistant armadillos [1].

The team believe the bacteria “hijacked” the inherent regenerative ability of the liver to increase the organ’s size and, therefore, to provide it with more cells within which to increase.

They also discovered several indicators that the main kinds of liver cells – known as hepatocytes – had reached a “rejuvenated” state in the infected armadillos.

Livers of the infected armadillos also contained gene expression patterns – the blueprint for building a cell – similar to those in younger animals and human foetal livers. Genes related to metabolism, growth and cell proliferation were activated and those linked with aging were downregulated, or suppressed [1].

Scientists think this is because the bacteria reprogramed the liver cells, returning them to the earlier stage of progenitor cells, which in turn became new hepatocytes and grew new liver tissues.

Looking to the future

The team are hopeful that the discovery, which has been published in Cell Reports Medicine, has the potential to help develop interventions for aging and damaged livers in humans. Liver diseases currently result in two million deaths a year worldwide.

Professor Anura Rambukkana, lead author from University of Edinburgh’s Centre for Regenerative Medicine, said: “If we can identify how bacteria grow the liver as a functional organ without causing adverse effects in living animals, we may be able to translate that knowledge to develop safer therapeutic interventions to rejuvenate aging livers and to regenerate damaged tissues [2].”