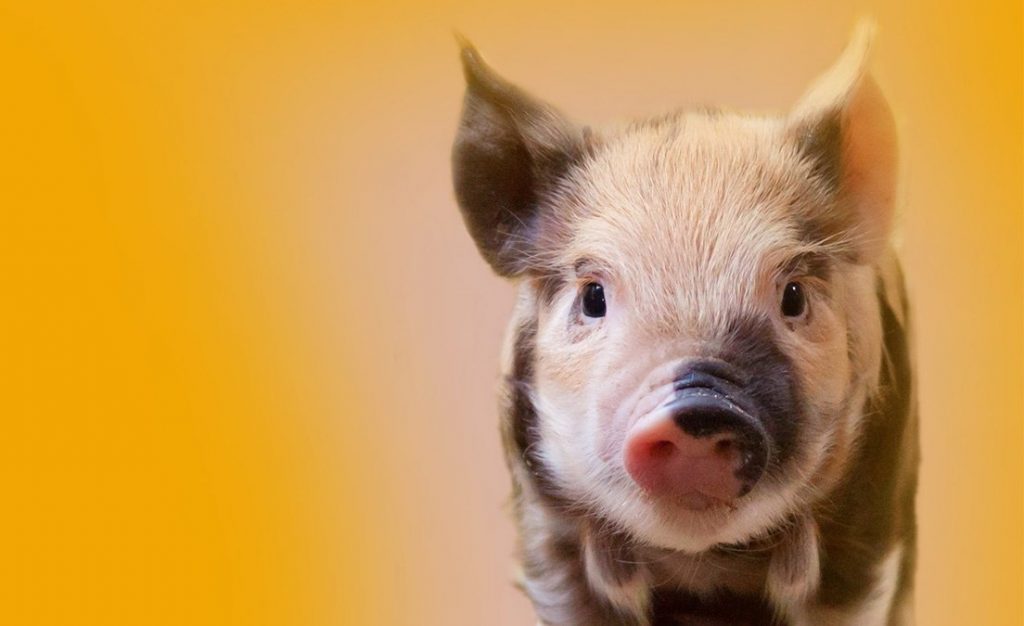 A promising new study using pigs, published in the journal Liver Transplantation [1], suggests researchers may have found a way to help livers in end-stage cancer regenerate.

Longevity.Technology: Previous studies show that cells can regenerate in smaller animals, but this breakthrough from the University of Pittsburgh demonstrates the same potential in larger animals. If human trials are successful, it could have profound implications for thousands of cancer patients, as well as implications for extending life by renewing organs. This paper is one of a series of successes that Pittsburgh and LyGenesis have had recently; you can read an overview here.

The study, from researchers at the University of Pittsburgh School of Medicine (where the organ regeneration spin-out LyGenesis began), focuses on hepatocytes, which are natural regenerators, and lymph nodes which give them a nurturing environment in which to grow.

The study suggests large animals with ailing livers could potentially grow a new organ from their own hepatocytes.

Liver cells normally replenish themselves but require a healthy environment in which to grow. However, in end-stage liver disease, that environment has vanished. The liver is bound up by scar tissue which is too toxic for cells to regenerate. Although the hepatocytes try to regenerate cells, they simply aren’t given the chance.

However, according to senior author Eric Lagasse, PhD, Associate Professor of Pathology at the University of Pittsburgh and CSO of LyGenesis, it’s not what you do, it’s where. “It’s all about location, location, location,” he says. “If hepatocytes get in the right spot and there is a need for liver functions, they will form an ectopic liver in the lymph node. The liver is in a frenzy to regenerate – the hepatocytes try to repair their native liver, but they can’t and they die.”

This is what the study does. It began almost ten years ago when Lagasse noticed that if he injected healthy liver cells into the lymph nodes of mice, they would flourish and create an auxiliary liver which could take over tasks from the malfunctioning liver.

However, while functionality in small animals such as mice is all well and good, what Lagasse and his team needed to show was that the same could happen with large animals. In order to do so, they first mimicked human liver disease in pigs by diverting the main blood supply from the liver. At the same time, they removed a healthy piece of liver tissue and extracted the hepatocytes. They then injected those cells into the same animal’s abdominal lymph nodes.

The results were impressive. All six pigs used in the trial showed a recovery of liver function. A close examination of their lymph nodes not only revealed thriving hepatocytes, but also the spontaneous formation of bile ducts and vasculature among the transplanted liver cells.

There has been a flurry of activity in tissue regeneration over the past year, with the market showing signs of growth thanks to increased spending on healthcare [2]. Back in June, we reported on an innovative scaffolding technology using hydrogel which could help repair nerves. Activity is accelerating as companies seek to progress therapies from the research stage to commercialisation [3].

Lagasse’s study will be another positive development and supports a previous breakthrough in which he and his colleagues at Mayo Clinic proved healthy liver tissue grown in the lymph nodes of pigs with a genetic liver defect migrated spontaneously to animals’ livers where they helped to cure the liver disease [4].

These studies indicate that lymph nodes are a potent regenerative tool and we look forward to the results of human trials with interest.