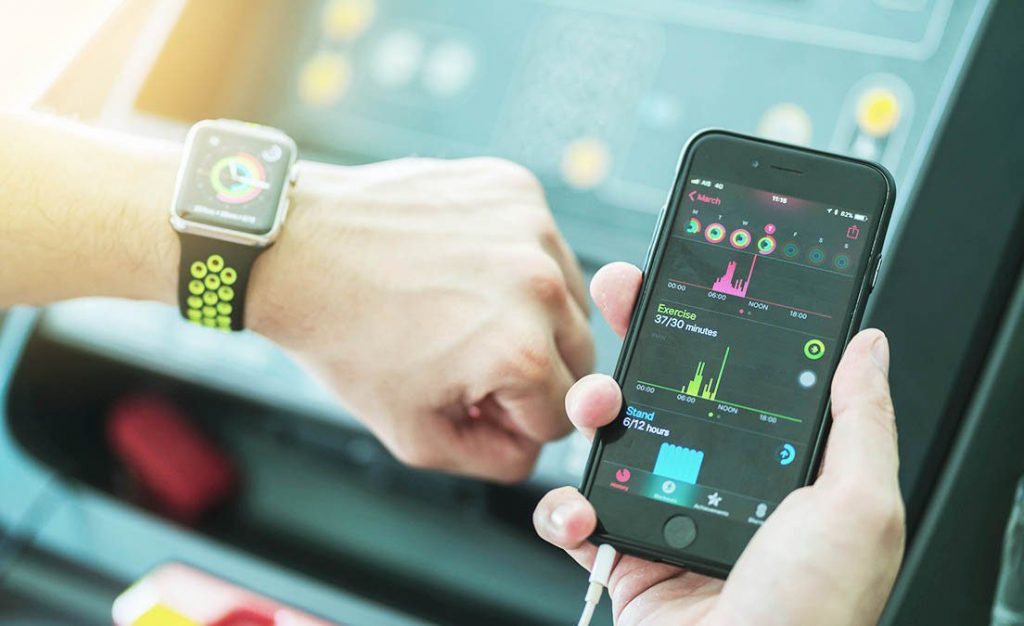 Apple is continuing its drive towards dominance in the health wearables market by hiring another leading cardiologist.

According to a report from CNBC, Apple has secured the expertise of David Tsay, a professor of cardiology at Columbia University Medical Center and “an associate chief transformation officer, where he focused on implementing digital services [1].”

Tsay is the second eminent cardiologist to be scooped up by Apple; Alexis Beatty, who was previously at the University of Washington, joined the tech giant back in July.

Longevity.Technology: Healthcare spending tops $3.5 trillion in the US alone [2]; Apple and other BigTech are demonstrating a palpable interest in monitoring heart health and being able to detect problems before they become killers, and with so many people affected by heart disease globally, the financial returns could be enormous, especially if heath outcomes can be markedly improved. Alphabet’s recent acquisition of Fitbit shows that competition for dominance in this sector is on the rise.

The TRL score for the technology addressed in this article is: “Regulatory approval takes place and product is available to market.”

And Apple isn’t the only Gang of Four to be keeping its eye on the cardiology pulse; Maulik Majmudar announced on Twitter in August that he had joined Amazon in an “exciting and challenging role [3]” and first out of the starting blocks was Google parent company Alphabet who brought cardiologist Dr Jessica Mega into its life sciences company Verily as chief medical officer back in 2015. Facebook wasn’t far behind, adding Interventional Cardiologist Dr Freddy Abnousi to its team as Head of Healthcare – Research the following year.

When Amazon hired Majmudar, Vic Gundotra, the CEO of AliveCor, a heart-health technology company and a former senior vice president at Google commented: “This is a fascinating move that signals how all the big tech players, like Amazon, Google and Apple, understand that the most prevalent disease in the world is heart disease. It’s one of the greatest places where technology can have an impact, in diagnosing and screening for these diseases [4].”

Heart disease is the world’s number one cause of death [5], so it is no surprise that the Gang of Four are targeting it, along with blood pressure and stroke avoidance, with wearable technology. There is a raft of extant data for heart conditions, meaning the smart technology can identify problems in individuals, as well as adding to the data to allow machine learning to improve its algorithms.

Apple wearable tech can monitor heart rates and includes an electrocardiogram that detects heart rhythm irregularities. Verily’s study watch, which it uses for scalable data collection in clinical studies, tracks heart rates and rhythms and the team behind Google Fit worked closely with the American Heart Association during its remodeling. The new Echo Loop smart ring does not yet monitor the wearer’s health, but an Amazon spokesman said Amazon would “be interested to know if fitness tracking is a feature customers would like to see in future updates or releases [6].”

And back in May, we reported on Biofourmis’ AI digital health wearable that uses biomarkers to predict heart failure 14 days prior to an incident.

When speaking about the company’s Q4 2019 earnings, in which Apple set Q4 records for wearables, Apple CEO Tim Cook was asked whether Apple’s health related features were the primary driver of wearables growth for Apple. He replied: “We will be continuing to build out our health records connection into the health app… my view is there will be a day in the future that we look back and Apple’s greatest contribution will be to people’s health [7].”