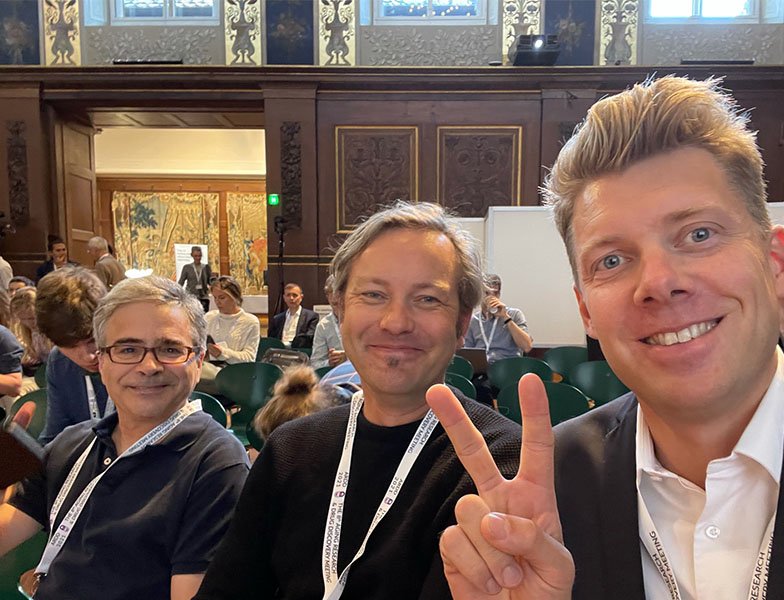 ARDD 2021: Biological age from wearables, ripple effects on hallmarks of aging and linking NR to treatment of orphan disease.

Georges Janssens from Amsterdam UMC discussed how biological age predictions can be made from wearable device movement data and how the data can be used to identify nutritional and pharmacological interventions.

His talk described the importance of movement throughout life, and how it is an important biomarker of age, with our movement ability decreasing in our later years. This led the team at UMC to create their own biological clock based on movement patterns, which enabled them to identify individuals with lower biological ages, as assessed by the clock, and look for associated factors that might highlight aging targets. 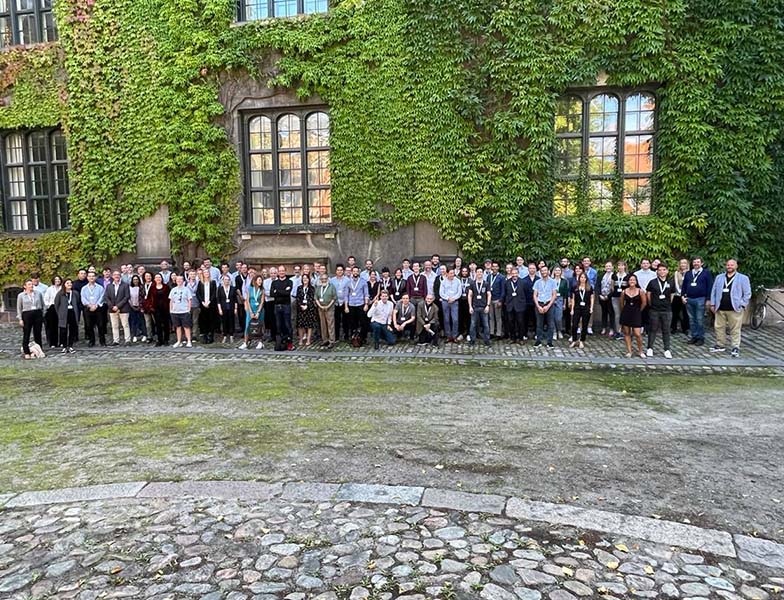 From one hallmark of aging to many

Shifting to a more genetic outlook, Nir Barzilai from the Albert Einstein College of Medicine discussed gerotheraputics that have been derived from genetic-based discovery in centenarians. He spoke on the importance of acknowledging the ripple effects of targeting hallmarks of aging, stating, “If you have a drug that truly targets aging, you will have improvements in all hallmarks of aging.”

Barzilai commented on a previous paper the college had published about metformin and asked what hallmarks of aging it is targeting, before stating it was, in fact, targeting all of them. He went on to praise metformin as a wonder drug with amazing capabilities to target aging and various age-related diseases.

Then ARDD heard from Frank Jaksch, co-founder, and executive chairman of ChromaDex Corp, who delivered a gripping presentation on the recent advances being made with nicotinamide riboside (NR) in both aging and orphan diseases.

Jaksch explained how the leap in interest in NR as a NAD precursor after ChromaDex launched its Niagen supplement led the company to launch the ChromaDex External Research Program (CERP). Since 2013, the program has signed more than 235 collaborative agreements, representing an estimated $85 million of funded research resulting in numerous patent applications and licenses. The creation of CERP has made a large impact on NAD+ research, with Niagen being part of 65 recent publications, and has also encouraged a range of clinical trials that have demonstrated the safety and effectiveness of boosting NAD+ in aging populations.

One ChromaDex-sponsored study examined the safety and efficacy of escalating doses of Niagen in adults. On average, participants consuming the 300mg dose showed a statistically significant increase of approximately 51% of whole blood NAD+ over the first two weeks, which then plateaued, remaining constant for the remainder of the 8-week study.

Jaksch then moved the conversation onto an interesting finding from recent research: that multiple studies on NR’s potential role in disease can be linked to not only aging, but also orphan diseases. While ChromaDex did not expect to see so much interest in rare paediatric orphan diseases when the CERP program launched, it became clear how pressing the need is to find any way of improving quality of life for individuals suffering with these diseases. He explained how DNA damage and mitochondrial dysfunction are greatly associated with rapid aging but also with many orphan diseases.

Research suggests that NAD+ depletion from metabolic stress impacts a number of age-related pathways and that NAD+ plays a critical role in the function of neural tissue, associating it with neurodegenerative diseases such as Alzheimer’s. Jaksch reflected on how this process of neurodegeneration can be accelerated, appearing in impacted infants and children. Since the launch of CERP, much research has been focussed on orphan diseases such as Cockayne syndrome, ataxia, Werner’s and more.

After describing the relationship of NAD+ levels and various orphan diseases, Jaksch concluded by stating that orphan disease etiology may include or be accelerated by NAD+ deficiency. Further, he said that preclinical models have demonstrated the efficacy of oral NAD precursors with regard to the progression of orphan diseases. 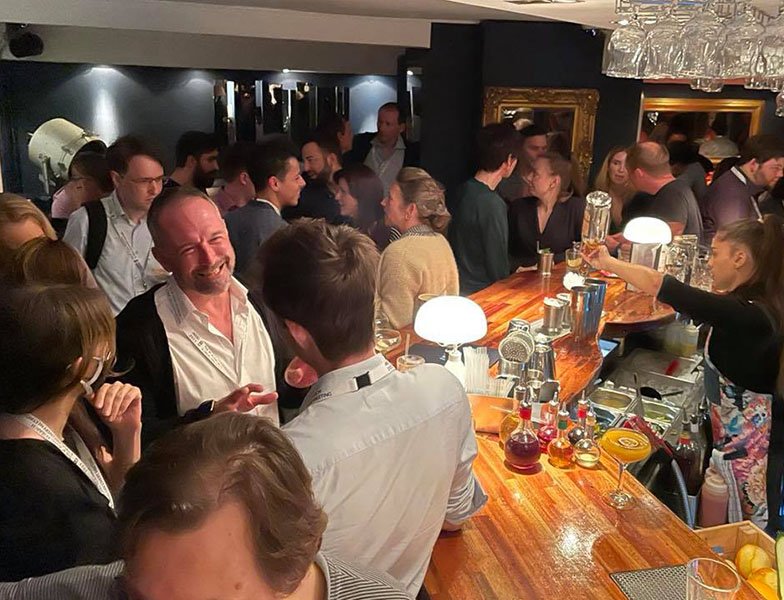 It was a fascinating week, and now it’s goodbye from us and all the participants at ARDD 2021. See you next year!