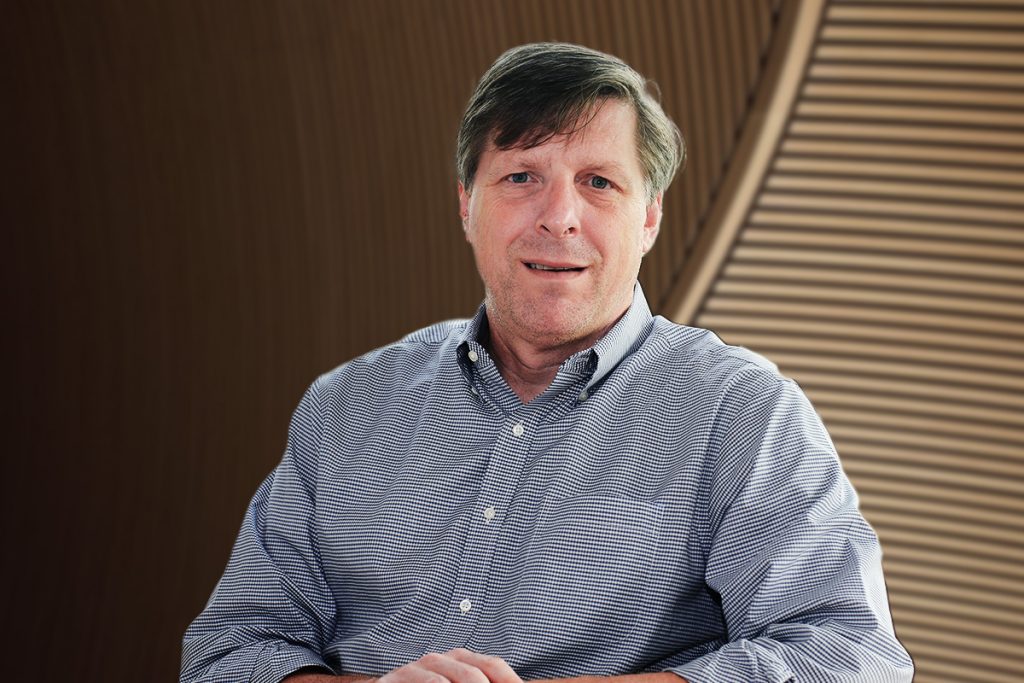 Alpha-ketoglutarate (AKG) is used by cells during growth and in healing from injuries; studies have shown it may be effective in treating osteoporosis, preventing a decline in protein synthesis, reducing frailty and, in some mammalian studies, even extending lifespan. Rejuvant has gone one step further, adding calcium to produce LifeAKG™, a patent-pending, highly bioavailable and ultra pure CaAKG supplement, backed by extensive research and double-blind placebo-controlled clinical trials.

Longevity.Technology: Brian Kennedy PhD, who was the Buck Institute’s second CEO, serves as Rejuvant’s Scientific Advisor; he is also a member of the Board. Currently, Dr Kennedy is Professor and Director of the Center for Healthy Aging at the National University of Singapore, and with a plethora of widely-cited papers on aging and longevity under his belt, he is regarded as an expert in the science of gerontology.

Dr Kennedy is committed to translating research discoveries into new ways of delaying, detecting, preventing and treating human aging and associated diseases, so we caught we caught up with him to discuss CaAKG and the science behind its success. Check it out below:

The Rejuvant study that showed an eight year decrease in biological age – in humans!

It’s a striking finding! We’re now backing it up with more placebo controlled clinical studies to try to get a better feel for not just if it’s working, but mechanistically how it’s working.

The aging process and the role of AKG

The cell is a highly-engineered system, that uses its metabolism to make all the reagents that it needs to function, whether that’s making proteins or replicating DNA. A cell needs a lot of energy to work, and AKG is a central metabolite that’s produced during all of this energy production – it’s at the interface between amino acid breakdown and carbohydrate metabolism, so it provides metabolic flexibility for the cell. When amounts of molecules like AKG decrease with age, it becomes much more difficult for the cell to adapt to its environment and makes it more stress-sensitive.

In the study, we found that people who were biologically older than their chronological age responded the best. This suggests Rejuvant may help people that are not aging optimally.

When we try to combine things together, we get unexpected outcomes – sometimes one cancels out the longevity benefit of the other. I advise caution to people ‘hacking aging’ and taking lots of supplements, as it’s great to be on the cutting edge, but if you’re taking more than two things, we can’t predict the outcome. Supplements and drugs that affect aging all interact with each other, and better understanding and better research is needed.

Personalisation is going to be important too – AKG and vitamin A might be the right thing for one person, but AKG and something else might be better for another. We need to better understand that – who is going to respond to which interventions. In fact, the whole aging field needs to understand that. We’re at the cutting edge, but there’s still a long way to go in longevity research – but there are things out there now that are likely to help people.