News > AgetechAtlas Biomed set to be big in Japan

Atlas Biomed set to be big in Japan 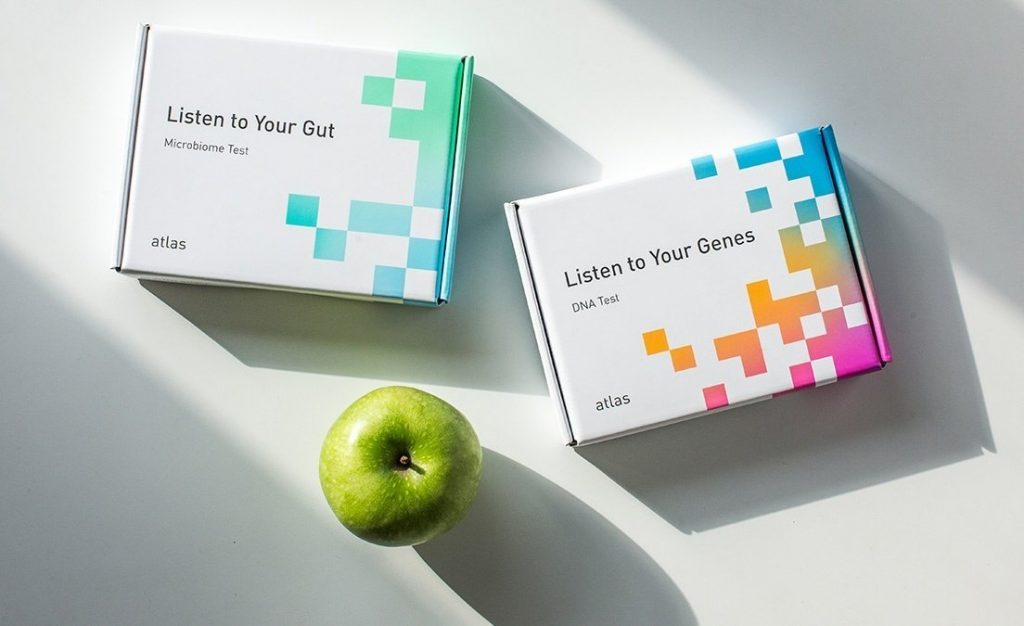 
After steady growth of their DNA and microbiome tests in the UK and Europe, Atlas Biomed has announced plans to enter the Japanese market. Another strong indicator of growth in the sector.

Longevity.Technology: The focus on personalised healthcare has never been greater, giving Atlas Biomed the opportunity to stand on the shoulders of giants. Its platform combines both DNA and microbiome technologies with digital health data to generate unique health profiles. This means the London-based health tech startup, which was founded in 2016, will be able to generate actionable, personalised recommendations, something becoming incredibly popular in the Longevity space.

According to Fuji Keizai, the Japan genetic testing market accounted for $917 million in 2017: the country is third after the US and China by health expenditure, as reported by the World Health Organization (WHO). This, coupled with the Government’s dedication to preventative healthcare, has positioned Japan as a highly attractive market in which to invest.

A third of Japan’s population is projected to be 65 or older by 2035. This rapid pace of aging has alerted an increasing number of people to the numerous health risks they may face later in life which can be detected early via disease predisposition screenings, such as microbiome and DNA testing.

In 2013 Japan’s government launched the “Health Japan 21” strategy, a ten-year, nation-wide framework to improve the population’s health, focusing on diets, physical activity, smoking cessation and reducing alcohol consumption. Japan’s dedication to reduce health disparities through preventative healthcare has positioned Japan as one of the highest-ranking countries globally (after Hong Kong) for the longest life expectancy.

Atlas is launching consumer-oriented DNA and gut microbiome tests tailored to the Japanese market. The Atlas DNA Test will include multifactorial disease risks, nutrition report, as well as a country-specific list of food intolerance investigations.

The Atlas Microbiome Test will provide the same insights as its European counterpart and operates by it determining the microbiome’s diversity, protection level against five complex conditions: level of probiotic and beneficial bacteria, dietary fibre intake as well as vitamin and nutrient synthesis. The data from both tests is integrated into the Atlas Health platform enabling users to get a full health profile.

“I am delighted that Atlas Biomed’s expansion plans have reached Japan,” said Sergey Musienko, CEO and co-founder of Atlas Biomed. “It is a fast-changing market, with a tech-savvy and health-conscious consumer base and large number of ageing people offering strong opportunities for growth.”

The tests are available to purchase online on for ￥29,800 (USD284 / GBP220) each; the Atlas Health app and the AI based food diary will become available to Japanese customers later this year.