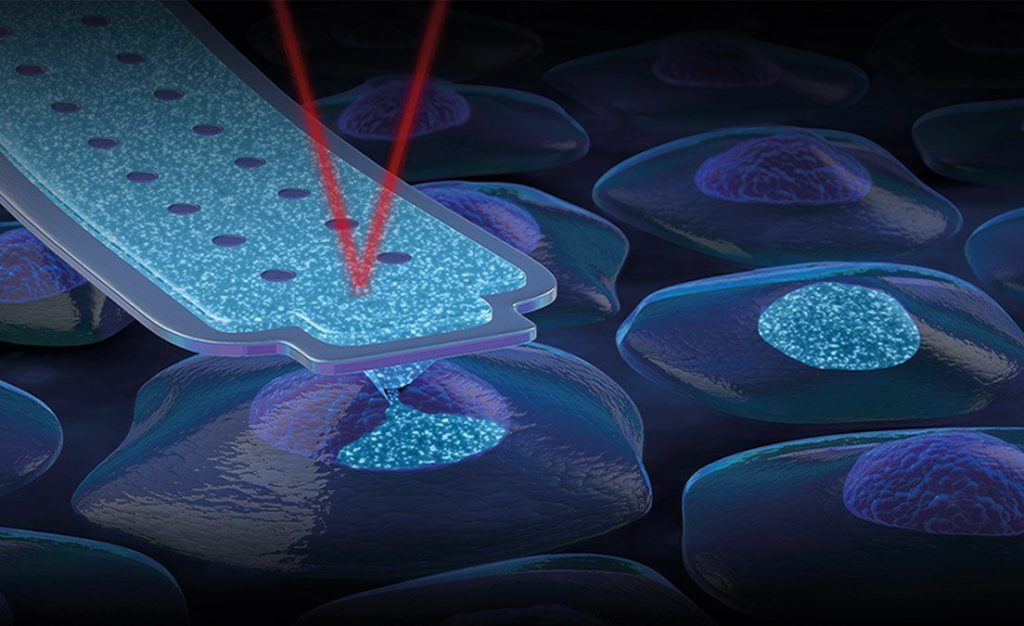 Cytosurge claims to be able to make CRISPR “better and faster than anybody else on single cell level” – seeking investment to evolve world’s smallest syringe technology.

The potential impact of gene editing and CRISPR-Cas on Longevity is undeniable, but it comes with significant challenges. Delivery of the various complexes has to reach the cell nucleus and avoiding extensive cell death is especially important when working with rare or hard-to-transfect cells such as induced pluripotent stem cells, neurons or cardiomyocytes.

Swiss company Cytosurge is addressing this challenge head-on, with its development of “the world’s smallest syringe” technology. The company calls its technology FluidFM and has gone on to develop a selection of unique hollow probes with apertures as small as 300 nm, enabling sub-picoliters [pressure-controlled microfluidic ultramicro-volume syringes] of liquids to be delivered or withdrawn.

The company was founded in 2009 by Dr Pascal Behr and Dr Michael Gabi as a spinout from renowned science and technology university ETH Zurich. We spoke to Dr Gabi to find out more.

“We developed the world smallest syringe and added force sensing, which means we can deliver femtoliter [a unit of 10^-15 liter or  one thousandth of millionth of a millionth of a liter] amounts of a liquid solution into single mammalian cells and can control exactly where, how fast and how gentle the liquid is injected,” he says. “To automate the procedure to a higher degree, we developed our own high precision machine and syringe consumable, so the operator can focus on the biology. Our main goal is that everybody could use the system after half a day training and do serial injections.”

The precision of the FluidFM system enables Cytosurge to safely manipulate any cell: either for injecting certain compounds into them or to isolate them into a new position.

“Together with our syringes, we can target a broad spectra of applications: from drug testing at a single-cell level to gene-editing of specific cells by delivering CRISPR components into them,” says Dr Gabi. “With the versatility of our system, we think that the FluidFM technology would be useful in the near future to allow reprogramming of personalized stem cells, created or derived from patients who want to live longer and healthier.”

Cytosurge claims to be able to make CRISPR “better and faster than anybody else on single cell level” and Dr Gabi explains that this is primarily due to the problem of delivering the components within the cell’s nucleus.

“Classic transfection methods work, but they require large amounts of cells and their efficiency tends to be rather low,” he says. “With FluidFM, we can deliver precisely within the nucleus of the cell, where they are needed, increasing the efficiency of the process.

Also, since we can work with one or only a few cells and the method is gentle with the cells, FluidFM injection can be really useful when working with rare and precious cells.”

Due to confidentiality agreements, Cytosurge is unable to share the names of specific companies or research groups it is working with on Longevity-centric applications.

However, Dr Gabi indicated FluidFM is being used for injections of CRISPR components as well as specific proteins into mammalian cells.

Having now proven that the FluidFM technology works, Dr Gabi reveals that the company, still predominantly owned by its founders, is preparing to raise funds for its next phase of growth.

“We want to evolve from a nanotech spin-off into a biotech application provider for CRISPR genome editing and stem cell creation,” he says. “We are finishing business plan now and aim to raise 10-15 million CHF (11-16 million USD) from a strategic VC for growing into the direction of CRISPR and stem cells applications this year.”

All images courtesy of Cytosurge 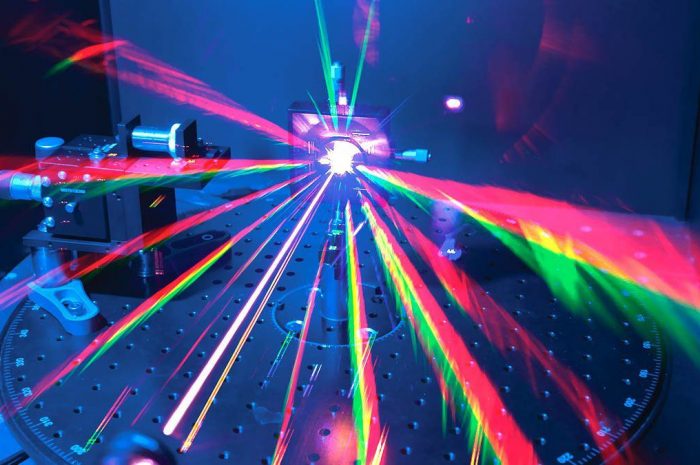