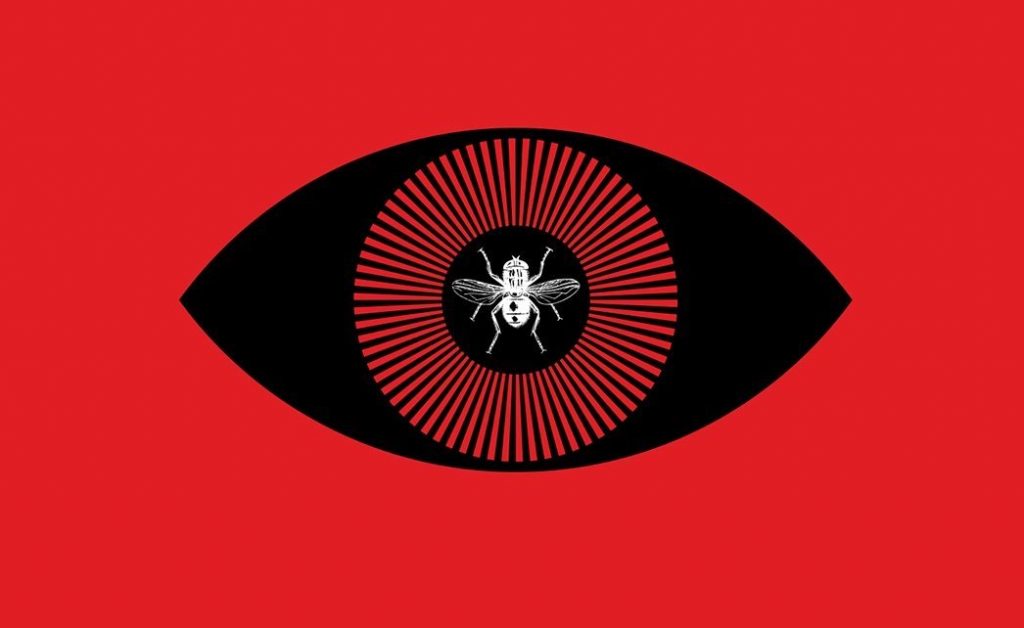 A Danish start-up aims to accelerate and enhance the data collection process during preclinical Longevity studies on flies and mice. Backed by Insilico Medicine’s Alex Zhavoronkov, University of Copenhagen spin-out Tracked.bio is developing what it calls a “fully automated phenotyping and identification system for model organisms.”

Longevity.Technology: While much of the focus of Longevity drug development is on reaching clinical trials in humans, preclinical studies in animal models are absolutely critical to Longevity research. While they are a vital step on the road to getting therapies into the clinic, animal studies are time- and effort-intensive, and any opportunity to streamline this area could have significant benefits for the industry. We caught up with Tracked.bio co-founder and CEO Michael Petr to find out more.

Petr originally trained as a biomedical engineer but became increasingly interested in the science of aging, leading to a fellowship at the National Institute of Aging at NIH in Baltimore, and a PhD at the University of Copenhagen.

“During my PhD, I started working with different animal models, which are very common in ageing research, like fruit flies and mice,” says Petr. “It’s very laborious work, and so we wanted to automate this work in the lab, and that was the inspiration behind Tracked.bio – trying to automate a lot of the manual counting and analysis with software.”A lot of Petr’s lab work involved looking at lifespan and testing different interventions on fruit flies, for example.

“Part of the hands-on nature of this research is going in and manually checking visually how many are alive, or how well they’re doing,” he says. “This takes several months, so any way to standardise it was interesting to us. So we started from that need to basically standard standardise our studies and also speed them up in some ways.”

“By using our system, we can now look at both lifespan and frailty hands-off …”

Petr and his co-founders put their heads together on the problem and developed a deep learning computer vision system based on convolutional neural networks. Using a combination of AI and 24-7 monitoring, Tracked.bio is designed to help standardise and automate the quantification of studies in model organisms.

“By using our system, we can now look at both lifespan and frailty hands-off, and a big driver was to do this analysis with just our system alone,” says Petr. “This performs the work of two to three people having to manually do these checks. And we can also extract much more information – we can calculate things that couldn’t be manually picked up – for example, the system can predict the age of a fly from an image.”

At this point, Tracked.bio has developed a working prototype, and is using the system on Petr’s own projects and collaborative studies, saving considerable man hours, while increasing the output and the amount of data collected.

“At least in our own hands, we’re saving several hours of our own people’s time – probably five to 10 hours per week, just in our own studies alone,” say Petr. “And this is just a fraction of the studies that we’re doing. We’re planning to expand to larger studies with mice soon, and we expect that the order of magnitude of time-saving with the mouse studies will be even higher.”

In the short-term, Tracked.bio is working on “finishing up” some of the academic aspects of proving the technology, and will then seek to commercialise the product.
“We’re talking with potential areas of funding and incubators, but it’s still very early days for us,” says Petr. “Pre-seed fundraising is definitely something we’re looking at to help us finalise the product, but also towards some of the in-house studies – specifically the mouse studies.”