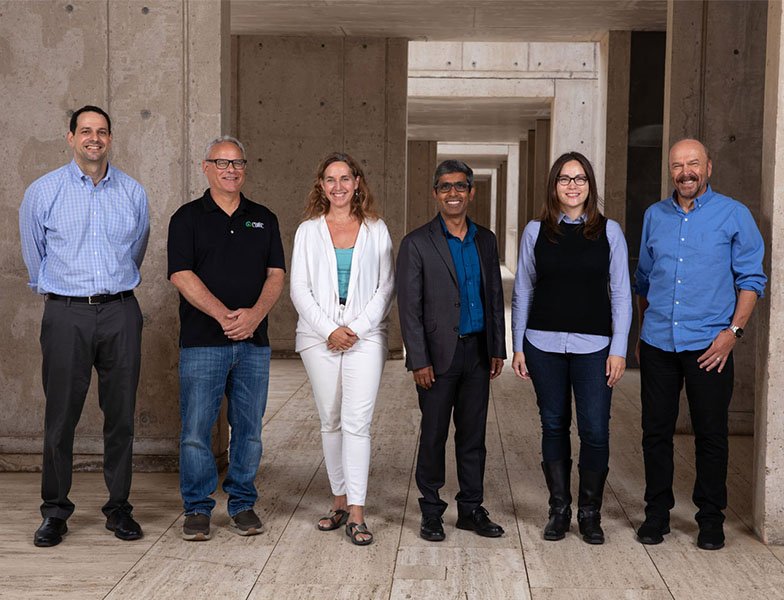 A Salk Institute team led by Professor Satchin Panda, along with teams from five other organisations, have been awarded a total of $220 million by the Joe and Clara Tsai Foundation’s Human Performance Alliance, whose philanthropic investment aims to transform human health on a global scale through the discovery and translation of the biological principles underlying human performance.

Longevity.Technology: Coinciding with the opening of the Tokyo Olympics, this benefaction would seem to be the largest ever made for sports-related health and medical research. By understanding and leveraging elite athletes’ endurance, resilience and recovery rate, as well as unlocking their genetic gifts, longevity research should be able to take up this baton and run with it, harnessing this knowledge for therapies that delay or ameliorate aging. We’ll be watching with interest!

“Scientific funding has traditionally been focused on the study of diseases,” Clara Wu Tsai said in a statement this week. “We are taking the opposite approach and studying the human body at its healthiest and most vital, to enable the thriving of all people – from an Olympic Gold Medal-level athlete to a grandfather lacking the mobility to enjoy a full life [1].”

Salk Institute President Rusty Gage commented: “The Institute has long been known for its discoveries into cellular mechanisms that lead to disease, but, like the Alliance, Salk is also very focused on maintaining health. This generous gift from Clara Wu and Joe Tsai to study performance will greatly help Salk reveal new insights into better performance for athletes and better health for everyone [2].”

Panda, a world expert in how human biological clocks contribute to health or disease, will lead the Salk team to map the molecules and gene activity of human performance that can help maximise performance, healing and recovery.

“The Human Performance Alliance’s dedication to uncovering the principles of elite athletic performance to help all people live stronger, healthier, more fulfilling lives is truly commendable,” says Panda, who holds the Rita and Richard Atkinson Chair. “It aligns completely with my vision of circadian rhythms in metabolism, repair and rejuvenation, as well as with the Salk Institute’s deep commitment to basic research for the benefit of all humanity [2].”

Panda’s research centres on circadian rhythms, the 24-hour cycles that govern our internal body clocks. His lab has found that hundreds to thousands of genes in our genome turn on and off in different organs at specific times during the 24-hour day. His body of work suggests that there may be optimal times for activities such as eating, sleeping and working out that, in turn, reduce tissue damage and promote optimal healing to sustain high performance.

While the Salk Institute carry the torch for genes and molecules and their part in healing and recovery, UCSD will work on models that are better at predicting the effects of tissue changes on the body. Overviewing the musculoskeletal system (bones, muscles, ligaments, tendons and soft tissue) will shine a light on problems that are prevalent in an aging population, such as arthritis and frailty. It is estimated that 126 million Americans alone suffer from musculoskeletal problems, so research in this area could make great strides in improving healthspan.

As one of four “scientific moonshoots” being led by a team of faculty collaborators from different disciplines and multiple institutions across the country as part of the Human Performance Alliance, the Molecular Athlete moonshot is based at the Salk Institute. The Salk team will work on uncovering the molecular signatures of performance, and will collaborate with teams at UC San Diego, Stanford University, the University of Kansas, the University of Oregon and Boston Children’s Hospital to translate scientific findings into practice.

The data generated by the Human Alliance will be freely available globally, to ensure its commitment to collaboration, diversity and inclusivity.

Image courtesy of the Salk Institute