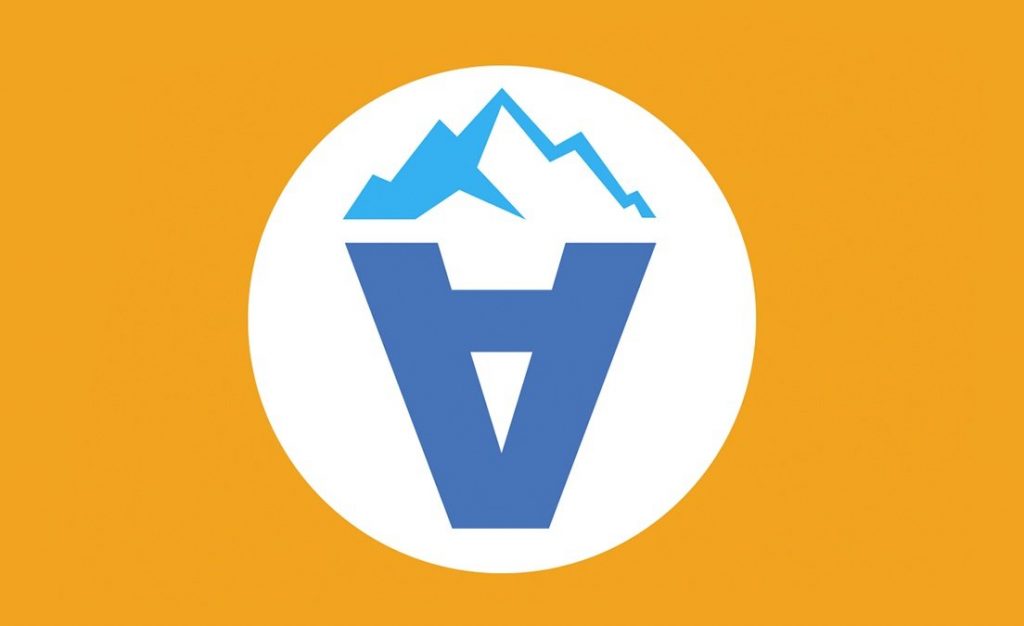 Stockholm-based BioArctic announced today that the European Patent Office (EPO) has issued a decision to grant European patent EP 2 448 968 B1 for novel antibodies that could be developed into a treatment for Alzheimer’s disease. The antibodies target a shorter (truncated) form of amyloid beta (pE3-Aβ) and are linked to the company’s project AD1503. The patent enters into force on 27 January 2021 and expires in 2030.

Longevity.Technology: BioArctic’s newly granted patent focuses on novel antibodies which target pE3-Ab, a specific truncated form of amyloid beta. Monomers of pE3-Ab are highly prone to aggregate, leading to the formation of harmful soluble Ab aggregates which cause debilitating cognitive and other symptoms in Alzheimer’s disease. This patent is good news, both for the brain diseases field in general and for Alzheimer’s disease research specifically.

BioArctic was founded in 2003 based on innovative research from Uppsala University, Sweden. Focused on disease-modifying treatments and reliable biomarkers and diagnostics for neurodegenerative diseases, BioArctic has previously forged global partnerships with Eisai, on its Alzheimer’s project and with AbbVie on its Parkinson’s projects. Its project portfolio is a combination of fully-funded projects run in partnership with global pharmaceutical companies and innovative in-house projects with significant market and out-licensing potential.

“More than 30 million people around the world live with Alzheimer’s disease today and there is a large medical need. We continue to work tirelessly to develop and give these patients access to the treatments they deserve.”

Alzheimer’s disease is fatal. As the disease progresses, it becomes not only incredibly debilitating, with serious cognitive and motor symptoms, but an enormous burden on families and healthcare systems. The most common form of dementia, Alzheimer’s accounts for 60-80% of all diagnosed dementias [1]; more than 30 million people worldwide are thought to suffer from Alzheimer’s disease today with that number expected to triple in 30 years.

Understandably, the researchers are under pressure to develop therapies that can ameliorate, cure and even prevent Alzheimer’s disease, an outcome that would dovetail with extending lifespan and healthspan.

By focusing on additional forms of amyloid beta species in the disease cascade, BioArctic is broadening the company’s scope to affect the disease pathology in addition to lecanemab (BAN2401), the company’s primary Alzheimer’s disease drug candidate currently in phase 3; this widens the field for future treatment possibilities.

“We are pleased that our patent has been granted for these novel antibodies,” said Gunilla Osswald, CEO, BioArctic. “More than 30 million people around the world live with Alzheimer’s disease today and there is a large medical need. We continue to work tirelessly to develop and give these patients access to the treatments they deserve.”