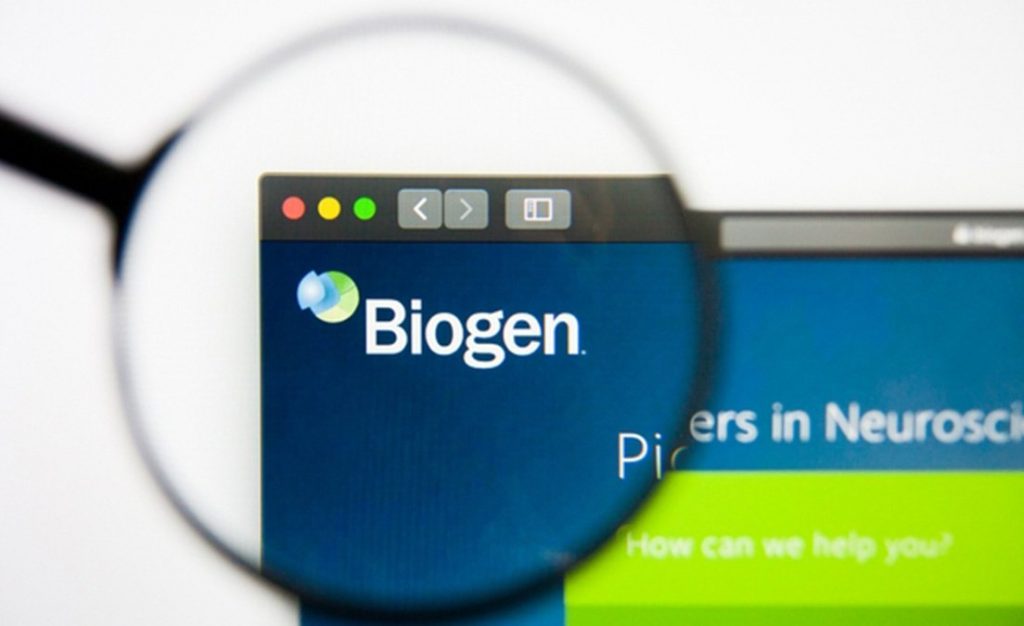 Landmark decision means Alzheimer’s research is moving past a bottleneck, with first new drug in 18 years.

After two years of back-and-forth, the FDA has approved the Biogen drug aducanumab for Alzheimer’s disease, a game-changing decision could see Biogen raking in more than $10 billion per year.

Longevity.Technology: Aducanumab is now the first drug specifically approved to slow the progression of the debilitating neurological disease that over 50 million people currently suffer from. Both neurologists and patient advocacy organisations have been pressing for FDA approval in previous months and now the first new treatment for Alzheimer’s since 2003 has been approved – the first therapy that targets the fundamental pathophysiology of the disease.

The FDA announced that: “Aduhelm (aducanumab) was approved using the accelerated approval pathway, which can be used for a drug for a serious or life-threatening illness that provides a meaningful therapeutic advantage over existing treatments. Accelerated approval can be based on the drug’s effect on a surrogate endpoint that is reasonably likely to predict a clinical benefit to patients, with a required post-approval trial to verify that the drug provides the expected clinical benefit [1].”

Aducanumab consists of lab-engineered cloned immune cells called monoclonal antibodies; by targeting the protein amyloid beta, the monoclonal antibodies can attach to the sticky amyloid molecules that clump together and form plaques in the brains of people with Alzheimer’s. Current research hypothesises that that these sticky plaques damage the brain cells and eventually kill them; studies have suggested that aducanumab is able to bind to amyloid beta tangles and reduce them, thus slowing the advance of the disease.

Researchers evaluated Aduhelm’s efficacy in three separate studies representing a total of 3,482 patients. The studies consisted of double-blind, randomized, placebo-controlled dose-ranging studies in patients with Alzheimer’s disease. Patients receiving the treatment had significant dose-and time-dependent reduction of amyloid beta plaque, while patients in the control arm of the studies had no reduction of amyloid beta plaque.

Under the accelerated approval provisions, which provide patients suffering from the disease earlier access to the treatment, the FDA is requiring the company, Biogen, to conduct a new randomized, controlled clinical trial to verify the drug’s clinical benefit. If the trial fails to verify clinical benefit, the FDA may initiate proceedings to withdraw approval of the drug.

“Alzheimer’s disease is a devastating illness that can have a profound impact on the lives of people diagnosed with the disease as well as their loved ones,” said Patrizia Cavazzoni, MD, director of the FDA’s Center for Drug Evaluation and Research. “Currently available therapies only treat symptoms of the disease; this treatment option is the first therapy to target and affect the underlying disease process of Alzheimer’s. As we have learned from the fight against cancer, the accelerated approval pathway can bring therapies to patients faster while spurring more research and innovation [1].”

Although aducanumab appears to have a modest effect in slowing the disease’s progression, it is still a stepping stone on a journey that until now, has been stuck in the shallows.