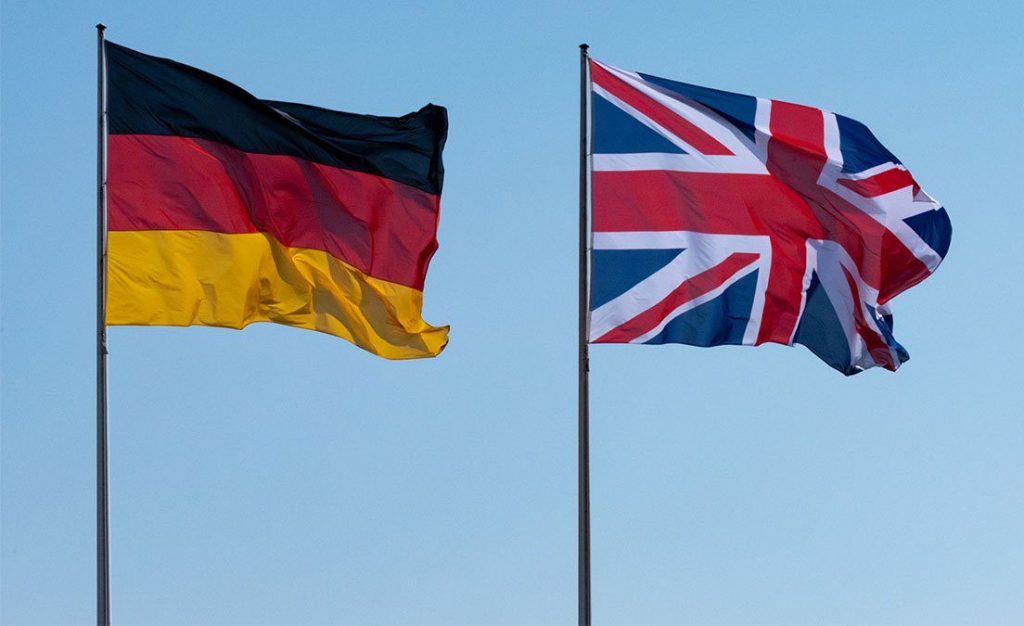 The market for the development of anti-senescence therapeutics is on fire and we’ve spoken to a number of companies working in this field in recent months. The latest of these to come to our attention is Biosens, a British-German biotech start-up focused on the discovery and production of performance and longevity enhancing products.

Founded in 2013, Biosens originally focused on agricultural applications, but refocused on human therapeutics early 2017 with the goal of making longer and healthier lives an attainable and affordable reality.

Having been initially financed with pre-seed funding raised from family and friends, Biosens is in the process of raising a £5 million funding round and is also currently setting up a cosmetic division in Switzerland.

“Biosens is currently raising its first round of seed funding and is attracting the attention of several VC Funds as well as of private investors,” says the company’s CEO, Dennis Cortez.

“What is really exciting for early investors is that the company is negotiating several distribution agreements as well as developing a parallel line of highly innovative cosmetic products,” adds Francesca Greco, Biosens’ Chief Strategy Officer.

Greco told us that investors can expect quick returns as the company’s cosmetic products will be ready for commercialisation in around 18 months’ time.

While still relatively early stage, the company already has three therapeutic products in its pipeline, including therapies for cell rejuvenation, muscle regeneration and cognitive improvement. Collectively, the companies refer to these therapies as the “Regenium project”.

The final product in Biosens’ pipeline is Lumigen, an intranasal antidepressant and cognitive enhancing agent based on natural ingredients.

“Standard therapies for depression and cognitive decline are characterised by undesirable side effects,” says Greco. “With Lumigen, we have developed an easily applicable agent with fast and long term results, with potentially no side effects as all our products are composed of natural ingredients.”

Biosens is part of the INNOVATE UK program and is also linked with Swiss based FinTech company X8 AG, which provides support to Biosens through its digital platform.

“Start-ups usually have a period of time between raising the first seed funding and putting on the market their products and start earning money to become profitable,” says Greco. “During this period, companies deplete the funds reserves they raised to invest into the development of the products. FinTech companies can support this phase by helping start-ups to create some regular income to cover the monthly running costs – at least partially.”
We’ll be addressing Longevity and Fintech over the coming weeks: watch this space.