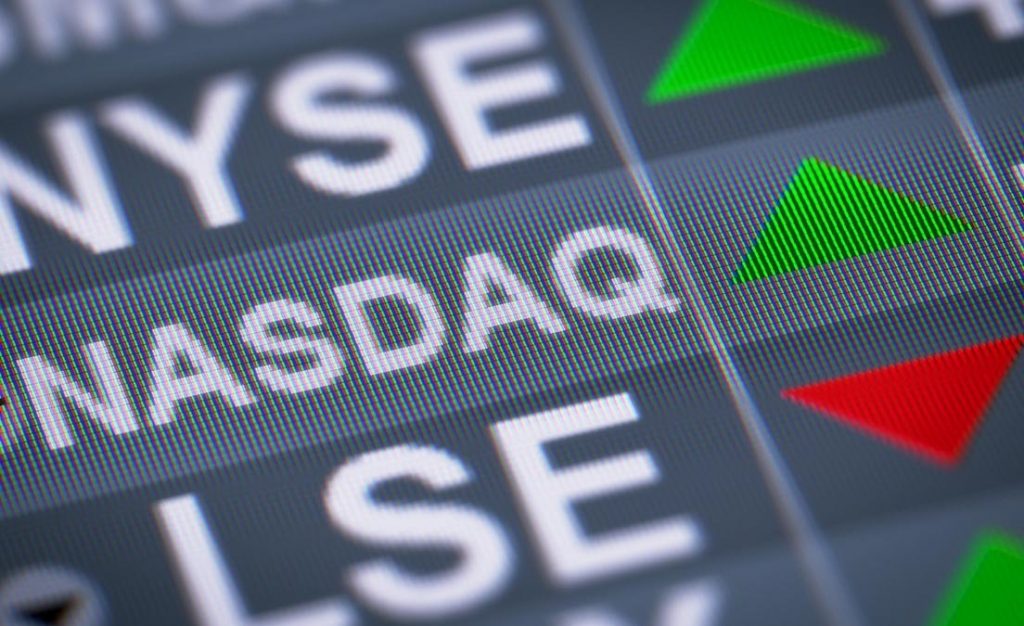 Longeveron, a Phase 2 biotech which develops cellular therapies for aging-related conditions, filed the first longevity biotech IPO of 2021 with the US Securities and Exchange Commission (SEC) earlier this month to raise up to $30 million in an initial public offering.

Longevity.Technology: Longeveron, which is based in Miami, is a clinical-stage biotech, which is developing cellular therapies with the aim of tackling specific aging-related, life-limiting and life-threatening conditions. Its lead investigational product is Lomecel-B; this is a cell-based therapy derived from culture-expanded medicinal signalling cells which have been sourced from the bone marrow of young, healthy, adult donors.

In June the company announced a Phase II clinical trial to evaluate the safety and efficacy of Mesenchymal Stem Cells (LMSCs) for the treatment of aging frailty in Japanese patients.

The company has booked $6 million in revenue for the 12 months period to September 2020 and plans to list on the Nasdaq under the symbol LGVN.

Longeveron was founded in 2014 by Donald Soffer and Joshua Hare. Following a seed round in autumn 2017 which raised nearly $3m, Longeveron has received funding from several grants, including $3,8m from National Institutes of Health in October 2018 and $3m from the Alzheimer’s Association in July 2019.

The company has booked $6 million in revenue for the 12 months period to September 2020 and plans to list on the Nasdaq under the symbol LGVN. Longeveron filed confidentially in November of last year with Kingswood Capital Markets as the sole bookrunner on the deal. No pricing terms have yet been disclosed.

Mesenchymal Stem Cells research has other interests in the space; Mesoblast announced an exclusive worldwide licence and collaboration with Novartis for the development, manufacture and commercialisation of their MSC product remestemcel-L, with an initial focus on COVID-19 and ARDS.

In addition, Cellular Biomedicine Group, Inc, is developing allogeneic human adipose-derived MSC therapy, with phase II clinical trials in osteoarthritis underway and plans for a phase II trial for knee osteoarthritis, and Athersys, Inc‘s MultiStem clinical product is in phase III for ischemic stroke, and is, the company claims, the only investigational cell therapy for the treatment of ARDS that has been granted both Fast Track and RMAT designation by the FDA.