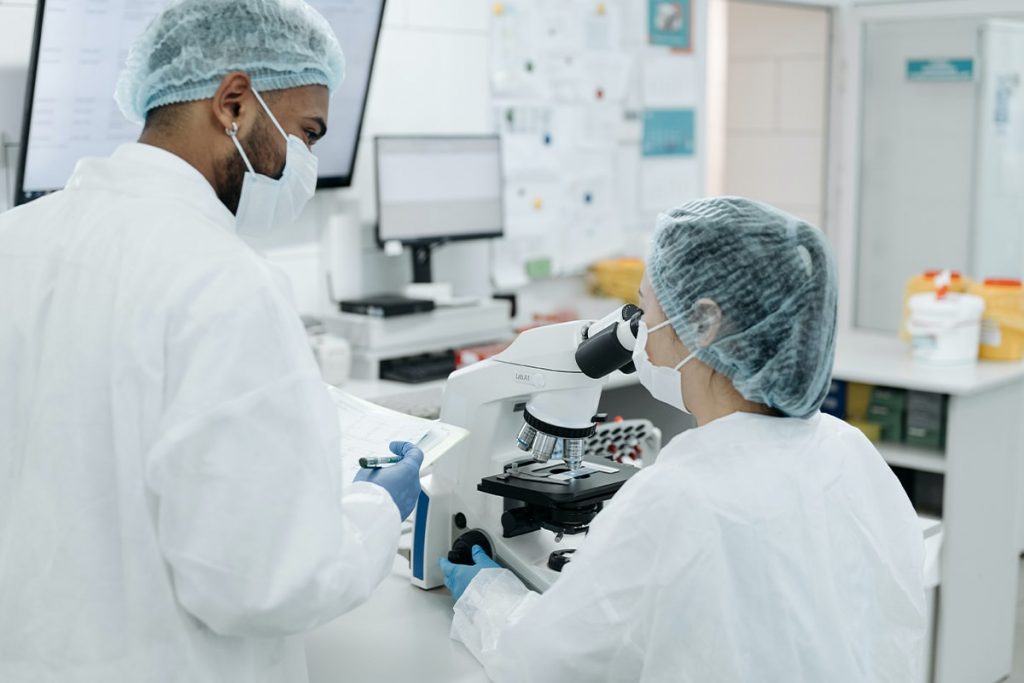 That LyGenesis’ research developments are announced in press releases that are centred around peer-reviewed paper publications, further spotlights the vein of science that runs through the company and its solid approach to scaffolding its developments with necessary practical research wraparounds, such as vascularisation and achievable routes into clinic.

LyGenesis’s technology is built on a broad foundation of small and large animal preclinical studies showing that lymph nodes can serve as sites for organogenesis – the growth of functioning ectopic organs. This latest publication, Fat-Associated Lymphoid Clusters as Expandable Niches for Ectopic Liver Development by Bing and colleagues published in Hepatology demonstrates that another lymphoid site, the fat-associated lymphoid cluster, can act as an additional anatomical location for ectopic liver development and restoration of liver function.

“This study consolidates and expands on the use of lymphoid sites, including the lymph node and fat-associated lymphoid clusters, for the development of functional ectopic livers. In this latest study, we were able to demonstrate the compensatory role of ectopic livers grown within the fat-associated lymphoid clusters, which resulted in the restoration of liver function and rescuing the animals from otherwise fatal liver disease,” said Dr Eric Lagasse, LyGenesis’s Chief Scientific Officer, Associate Professor in the Department of Pathology, and member of the McGowan Institute for Regenerative Medicine at the University of Pittsburgh [2].

Technology of the future: how LyGenesis is aiming for the immortal liver

Dr David Roblin, CEO of Juvenescence Therapeutics, a lead investor in LyGenesis, noted, “This latest peer-reviewed publication in one of the top journals in the field further supports LyGenesis’s platform technology using the lymph node and now other lymphoid sites as bioreactors to grow functional, life-saving tissues. We are excited about the potential to impact patients as LyGenesis commences its first clinical trial among patients with end stage liver disease [2].”