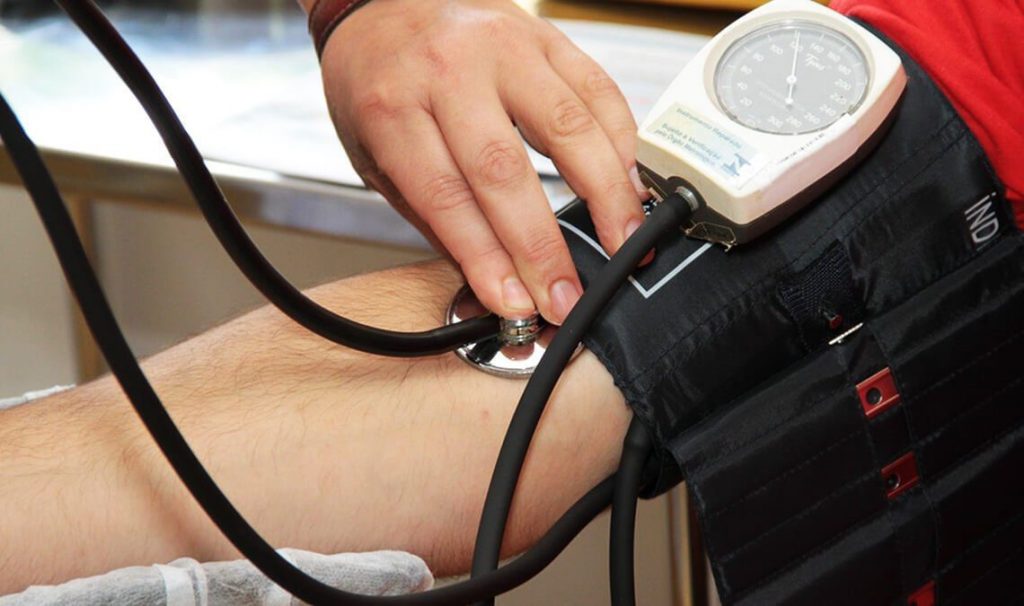 The exact causes of dementia – a group of various neurodegenerative conditions, the most widespread of which is Alzheimer’s disease – are still unknown. Dementia sufferers exhibit progressive cognitive decline which shows as a loss of memory, especially short-term memory, and a lessening of decision-making and higher-level brain functions.

As lifespan increases, there is pressure on the scientific community to improve healthspan so increased Longevity is coupled with a healthy enjoyment of the extra time. An aging population is seeing an increase in the number of dementia sufferers, so the spiralling costs are prompting Governments to fund research; for example, the British Government doubled its dementia research funding to over £60million a year between 2012 and 2015 [1] – of course a blip compared with equity funding into other disease areas.

Longevity.Technology: Dementia is a major obstacle to happy Longevity – Longevity isn’t just about living longer, it’s about living better too. Hypertension medicine could be an inexpensive, easily obtainable way to ensure dementia-free longer life is readily available to millions.

Various research has connected higher blood pressure, or hypertension, to a greater risk of dementia [2]. The World Health Organisation estimates that worldwide, raised blood pressure causes 7.5 million deaths annually – that’s about 12.8% of the total of all deaths. These deaths account for 57 million disability-adjusted life years (DALYS) or 3.7% of total DALYS. Hypertension is a major risk factor for coronary heart disease and both ischaemic and haemorrhagic strokes [3].

Given the lack of understanding of the exact causes of dementia, research has turned to examining potential risk factors, including hypertension, in an effort to develop a treatment strategy.

Researchers from the University of Leipzig in Germany, the University of Versailles Saint-Quentin-en-Yvelines in France and the Frankfurt-based division of IQVIA, a leading US multinational. In 2017, IQVIA was reported to be one of the world’s largest contract research organisations [4], so this research had strong backing.

IQVIA runs the Disease Analyzer database in Germany; this is a huge database that catalogues the health information of millions of Germans. The research team analysed data from 12,405 dementia sufferers, all of whom were aged 60 or more, looking at blood pressure records and medication prescribed [5]. The team used a control sample of 12,405 dementia-free patients and discovered that taking one of several antihypertensive drugs seemed to lower the risk of dementia. These included beta-blockers, calcium channel blockers, angiotensin-converting enzyme inhibitors and angiotensin II receptor blockers. Patients who had been taking the calcium channel blockers for a longer period of time were found to have fewer incidences of dementia [6].

Report co-author Professor Karel Kostev said the research findings: “Highlight the importance of the prescription of antihypertensive drugs in the context of preventing hypertension-associated cognitive decline.” [7]