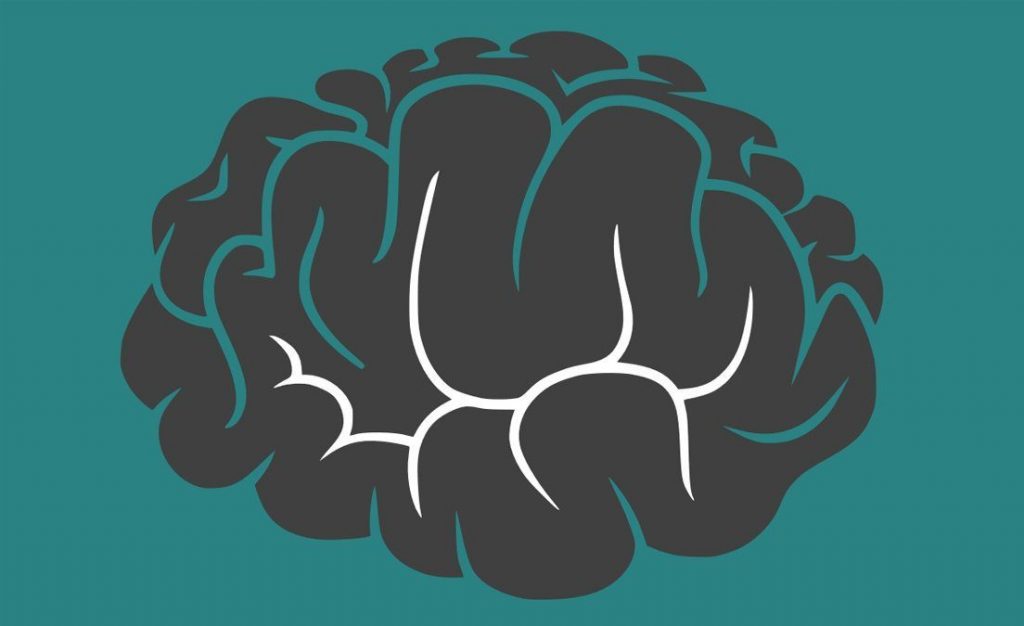 It turns out the importance of networking can’t be overestimated when it comes to the brain.

While the brain is still one of the great mysteries of the world, scientists are moving towards greater understanding through the formation of a new discipline known as network neuroscience. The hope is that this new approach to understanding the structure and function of the human brain could eventually lead to the development of new treatments to help combat neurodegenerative diseases such as Alzheimer’s and strokes, which predominantly affect an older generation.

Tomorrow, neurotech is going to make a big leap towards the mainstream when Elon Musk’s Neuralink makes its big reveal.

Longevity.Technology: Scientists have previously made remarkable progress towards understanding how the brain works. While working out the function of a certain piece of gray matter is now relatively straightforward, less is known about white matter, which lies between regions of gray matter and carries messages all over the brain.

“For a long time,” explained Danielle Bassett, Professor of Bioengineering at the University of Pennsylvania, “we’ve been ignoring that connectivity because we didn’t know how to talk about it.”

However, that conversation is definitely happening now.

In recent years, researchers including Bassett, have been examining these connections through the use of mathematical tools and new brain-imaging technologies in a new discipline which is known as network neuroscience.

The body of research so far has been able to demonstrate that certain neurological diseases appear to be dependent on the circuitry through the brain’s regions.

It is hoped that as the field of network neuroscience continues to develop, scientists may be able to predict who will develop a certain disease. Not only that, but they could eventually be able to develop treatments tailored to individual patients if they are able to understand what makes each brain different.

“Hopefully, with an understanding of the individual differences in the brain, we will have a better lever on how to predict human responses to a particular intervention.”

While previous research into brain connectivity has centred around invasive methods to chart connection in animal models, new techniques have already proved to be game-changers. Researchers are able to create computer-generated images of the brain’s connectome, or full set of connections, using a technique called diffusion tensor imaging (DTI). By using data obtained through this method, researchers are able to translate gray matter into ‘nodes’ and white matter tracts into ‘edges’ to come up with a wiring diagram.

However, this doesn’t give a full picture, so scientists also take a complementary approach known as functional magnetic resonance imaging (fMRI) in order to measure active regions of the brain by recording blood flow. In this way, researchers are able to establish functional connectivity between regions of the brain.

By gaining greater understanding through using these two techniques in tandem, network neuroscience could eventually prove useful in helping clinicians to choose drugs or therapies based on individual patients as they could be able to better predict who will respond best to which therapies.

“For some people, drug X works,” explains Professor Bassett, “and, for some people, drug Y works, and you don’t know until you try them both.” She added: “Hopefully, with an understanding of the individual differences in the brain, we will have a better lever on how to predict human responses to a particular intervention – and then not have to have people go for a year through different kinds of medication before we find one that works for them.”

Research into the field of network neuroscience builds on related studies into neural circuits and the potential interface between artificial and biological neurons and further nanoelectronic device research which has already enabled artificial and brain neurons to communicate with each other over the internet.

While prescribing drugs based on people’s individual brain networks remains out of reach for now, network neuroscience could eventually lead to tailored treatments for neurological conditions which can currently lead to a loss of healthspan, and lifespan, for millions of older people worldwide. 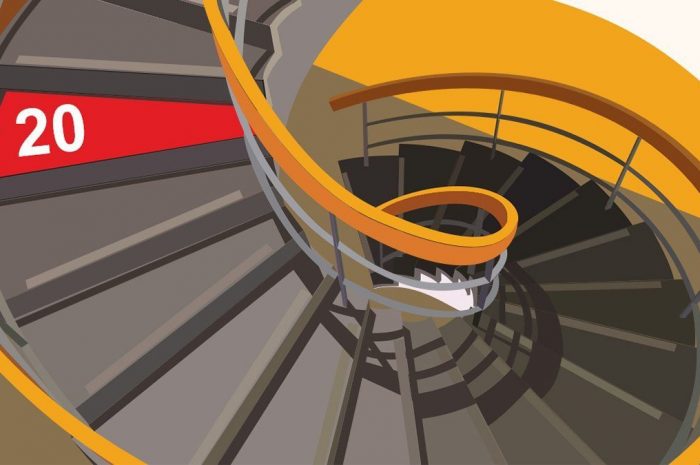