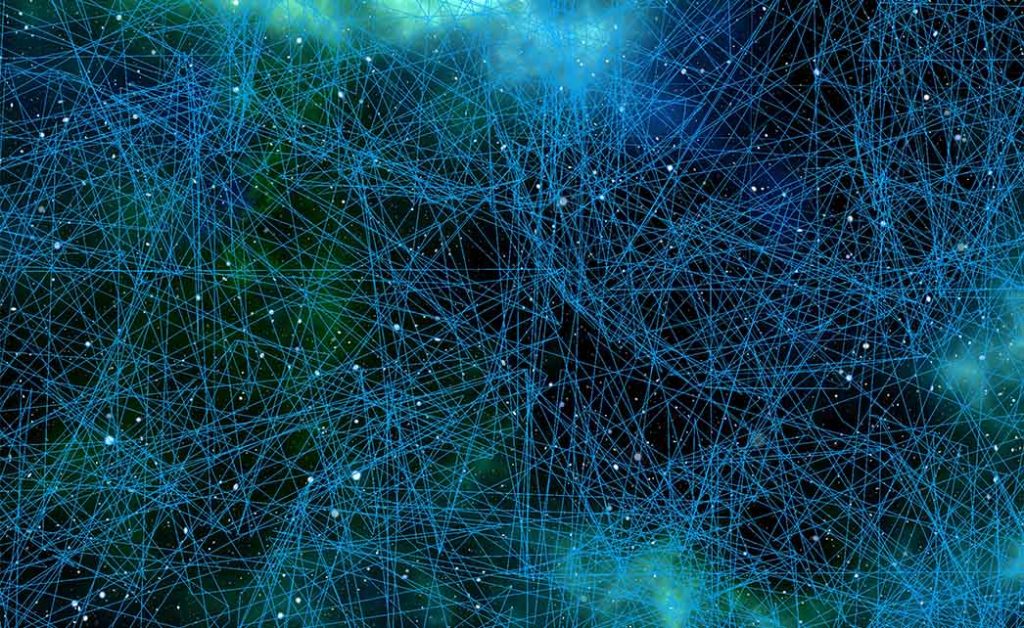 New learning method could enable AI to better mimic the human brain for research into neurodegeneration.

While there is much discussion about how AI is moving closer to the human brain [1], there are still significant differences in the way the two operate. However, a research team in Austria is now looking at a new learning method that is more akin to biology in a bid to move closer to the efficiency of the human brain [2].

Longevity.Technology: The major difference currently between AI and the human brain is the way the neurons in each communicate with each other. While artificial networks are organised into layers, with information passing between them in a very synchronised way, biological neurons communicate differently through electrical impulses called spikes that work on their own schedule. Rather than being regimented into neat layers, these connections feature a number of loops which means one neuron can have an impact on another further down the line.

Because this spike-based approach is much more energy efficient than the approach currently used in AI, there is growing interest in creating artificial spiking neural networks as well as computer chips with the capabilities of more closely copying the organisation of the human brain.

Scientists at Austria’s Graz University have taken this research into deep learning a step forward by developing an approach which uses biological plausible learning with spiking neural networks. Current systems train an AI network by getting it to make data-based predictions which are then assessed for accuracy. Any errors are then fed backwards through the network to make adjustments in a process called backpropagation. This eventually leads to fine-tuning in order to make accurate predictions.

However, the Austrian team, which is part of the Human Brain Project, is looking at how neurons in the brain retain memories that slowly fade with time, as well as the top-down learning signals used by the brain in order to develop a new learning paradigm called e-prop. This means that instead of having to process huge batches of data at one time, requiring large amounts of energy, the machine simply learns from data as it becomes available, making this approach more suited to smaller mobile devices, for example.

The research team is now working along with Intel in order to use their approach for the firm’s neuromorphic chip, as well as working with researchers at the University of Manchester to use e-prop in SpiNNaker, a neuromorphic supercomputer.

While there are still significant future steps that will need to be taken before the new technique can match the power of today’s leading AI, e-prop could help to bring us closer to the efficiencies seen in the human brain.

In turn, furthering understanding of computational function and neural coding of neural networks in the brain could lead to improved understanding of neurodegenerative disease and the development of new therapies. This latest research builds on a previous body of work which could lead to optimised interventions created by AI for neurodegenerative disorders [3].

Eventually, research such as that carried out by the Austrian team could lead to the furthering of work towards singularity, or uploading consciousness to the cloud, as Longevity.Technology previously discussed with AI start-up Dadbot. While singularity is still a long way off, it is hoped the continuation of research to align AI operations with the human brain could eventually help to speed up diagnosis of neurological disorders, improve treatments and, perhaps, one day, lead to singularity becoming a reality.

If this talk of the singularity and neuromorphic chips excites your brainwaves, please join us for Neurotech2020, an online digital congress for neurotechnology innovation and growth, running from Monday 30th November – Friday 11th December 2020. Packed with tech demos, presentations and breakout sessions, there will be plenty of networking windows, information about the latest consumables and investment opportunities. It’s a brave new world!