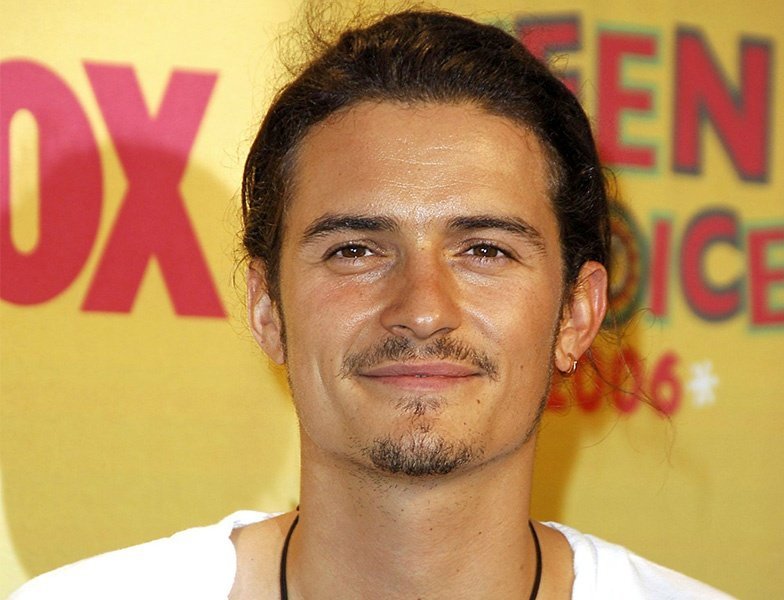 Brain octane oil gets Orlando up in the morning, so is it something we should all be taking?

Orlando Bloom and his “quite LA” breakfast were trending on Twitter and generating headlines this week. In an interview for The Sunday Times, Orland revealed: “I like to earn my breakfast so I’ll just have some green powders that I mix with brain octane oil, a collagen powder for my hair and nails, and some protein. It’s all quite LA, really.”
One of the supplements that forms Mr Bloom’s most important meal of the day is brain octane oil, but what actually is it, and what does it do?

Brain octane oil is a dietary supplement made from a fat found in coconuts; brain octane oil is actually a fatty acid called octanoic acid, or caprylic acid, or, due to the fact it has eight carbon atoms, C8.
Octanoic acid is a medium-chain triglyceride or MCT, and it supposedly boosts brain power by improving concentration and overall brain function and produces ketone energy, which can reduce cravings and burn fat.
Burns fat? Boosts brain power? Why haven’t we all heard of it, and why can’t we just eat coconuts, instead?
It turns out that MCT is a component of coconut fat, so if you take coconut oil, only 15% of the fat content is MCT. Bulletproof, which was founded by Dave Asprey, and who markets brain octane oil, says its product gives you: “four times more ketone energy than coconut oil … It produces more ketones than coconut oil, which means more ketone benefits like amplified energy, fat loss and metabolic burn.”

Before Orlando’s name-check, MCT oil had already become popular for boosting ketosis as part of the ketogenic diet, a low carb, high fat diet, which has devotees like Lebron James, Gwyneth Paltrow and Tim Tebow. As well as weight loss, keto improves cognition, has been shown to reduce medication necessary for type 2 diabetes and may be of benefit in cancer treatment.
So, should we all sign up to be Pirates of the Ketogenic, or does octane oil not have a Legolas to stand on? As a supplement, it has benefits, both in terms of accelerating ketosis and improving concentration, but users should be careful about when they use it – taking it at the same time as food or drinks that have a high sugar content will wipe out some of its ketone-boosting potential.
Interested in the world of supplements? Our Supplements Report is published in a couple of weeks, and covers the fast-growing supplements market. Pre-order now!