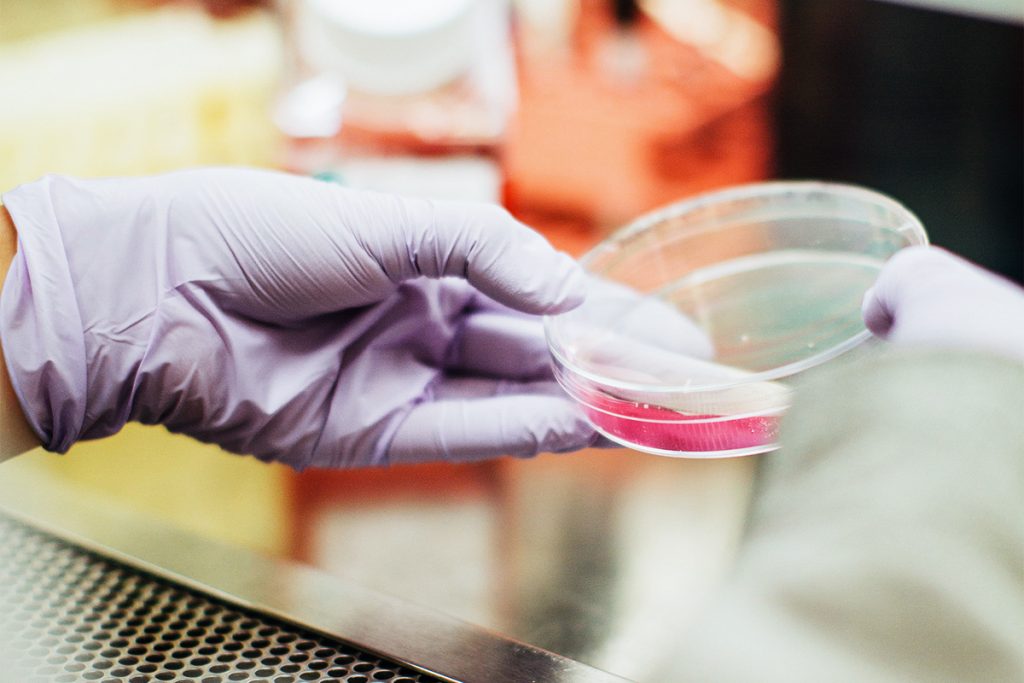 A team of engineers at UC Santa Cruz has developed a new method for remote automation of the growth of cerebral organoids – miniature, three-dimensional models of brain tissue grown from stem cells.

Longevity.Technology: Cerebral organoids allow researchers to study and engineer key functions of the human brain with a level of accuracy not possible with other models. This has implications for understanding brain development and the effects of pharmaceutical drugs for treating neurodegenerative diseases or other diseases of aging.

Research on aging has primarily been conducted using cell cultures, yeast, C elegans and animal models (flies, mice). However, longevity research is committed to unpicking the pathways that regulate aging and developing interventions that could slow biological aging and delay the onset and progression of age-related diseases in humans. So, while we have a wealth of non-human data, how much if it is directly applicable to extending human healthspan?

Organoids enable interventional studies that are difficult or impossible to conduct in humans, while at the same time providing valuable human data – their potential as a significant preclinical model tool is enormous.

In this new study, which has been published in the journal Nature Scientific Reports, researchers from the UCSC Braingeneers group (probably the best name you’ll read this week!) detail their automated, internet-connected microfluidics system, called “Autoculture”; this system precisely delivers feeding liquid to individual cerebral organoids in order to optimise their growth without the need for human interference with the tissue culture.

Cerebral organoids require a high level of expertise and consistency to maintain the precise conditions for cell growth over weeks or months. Using an automated system, as demonstrated in this study, can eliminate disturbance to cell culture growth caused by human interference or error, provide more robust results and allow more scientists access to opportunities to conduct research with human brain models [1].

Autoculture also addresses variation that arises in organoid growth due to “batch effect” issues, where organoids grown at different times or at different labs under similar conditions may vary just because of the complexity of their growth. Using this uniform, automated system can reduce variation and allow researchers to better compare and validate their results.

“One of the big challenges is that these cultures are not very reproducible, and in part it’s not surprising because these are months-long experiments. You have to change media every couple of days and try to treat these cultures uniformly, which is extremely challenging,” said Sofie Salama, an acting professor of molecular, cellular and developmental biology at UCSC and an author on the study [2].

Autoculture uses a microfluidic chip designed by the researchers, spearheaded by Associate Professor of Electrical and Computer Engineering Mircea Teodorescu and Biomolecular Engineering PhD student Spencer Seiler. Their novel chips, created from a unique bi-layer mould, have tiny wells and channels for delivering minute amounts of liquid to the organoid; this allows the scientists to have a high level of control over nutrient concentrations and byproducts. Overall, the system uses mostly off-the-shelf, low-cost components, making it accessible and modular.

“A novel and important feature of this machine is that on one hand, it streamlines the process and makes sure that everything is very consistent,” Teodorescu said. “On the other hand, it’s very modular because the system is controlled by the computer, so there are different parts of the chip that are interchangeable and have their own advantages – it’s very much a modern agent [2].”

Because the system delivers a non-stop flow of liquid to the organoids, it more closely resembles the real conditions of the brain, which is constantly fed nutrients through the blood.

Eyes on the prize

Unlike other methods for organoid growth that grow the cultures together in one dish, the Autoculture system contains a culture plate with 24 individual wells; this means well can be its own experiment in which cultures can be grown independently and fed liquids at varying, programmable concentrations and times. An in-incubator imaging system lets the researchers constantly remotely monitor organoid growth and morphology.

“The prize of the system is that every organoid has its own, personal micro-environment for which fluid flows in and out of,” Seiler said. “Now we’ve separated them – this would be too laborious to do by hand, but it’s fine for a machine [2].”

Additionally, a unique feature of the system is that feeding media for each individual culture can be pulled out for analysis at any point during an experiment. This allows researchers to non-invasively measure data such as pH and glucose levels which can be important for monitoring cell growth.

The microfluidics system is connected to the internet to allow scientists to remotely operate and retrieve real-time data from the system at any point, without disrupting the culture. Another paper from the Braingeneers group, published in the journal Internet of Things, shows how the Autoculture system is one example of the power of extending the internet-of-things to enable remote-controlled experiments – a need which the pandemic made more urgent [3].

When measuring their cerebral organoids, the researchers found that the stem cells grown using the Autoculture system not only differentiated into various cell types normally, but actually looked healthier than those grown using standard methods. RNA sequencing found lower levels of glycolytic and endoplasmic reticulum stress, showing a first promising set of data for addressing cellular stress identified in a Nature paper by collaborating researchers at UCSF, evidence that the group plans to expand on in ongoing research [4].