Brexit an opportunity for Longevity sector 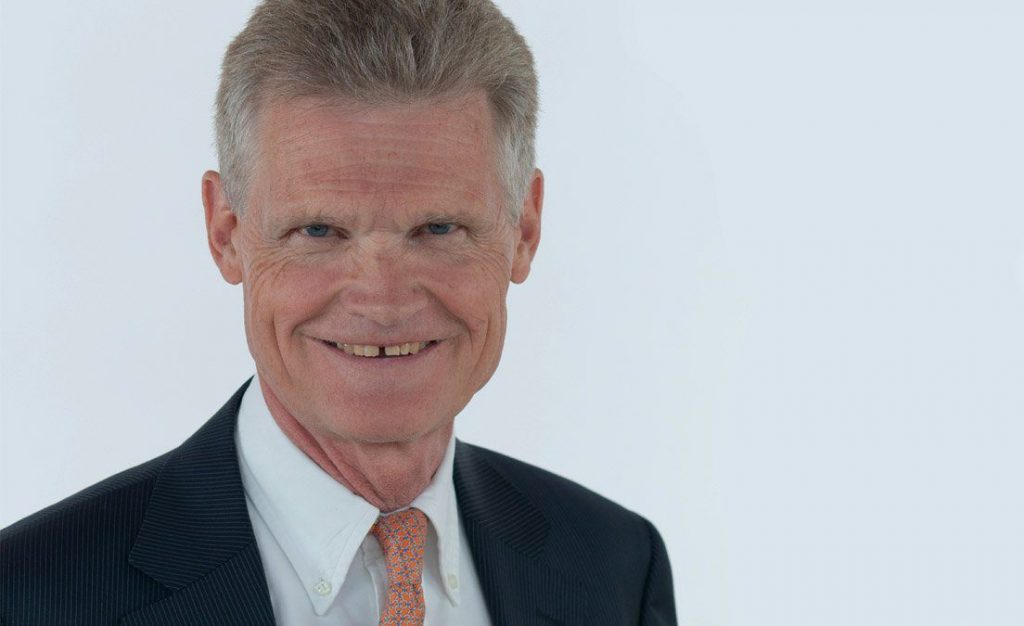 When it comes to Longevity, few are better qualified to comment on the subject than Professor Sir John Bell. Professor Bell is Regius Professor of Medicine at Oxford University, a Fellow of the Royal Society and was made a Knight Bachelor for his services to Medical Science.

Professor Bell took a few minutes out of his busy schedule to talk to Longevity.Technology about his views on the sector.

Longevity.Technology: Why is Longevity such an important area right now?
Professor Bell: Good question. Longevity is already having a pretty profound effect on lots of aspects of society. By adding 10 to 20 years of life expectancy then most of the conventions of society, by which society functions, change. So employment looks different, pensions look different, healthcare looks different, education looks different. Because it’s having such a profound effect, policymakers are understandably busy trying to work out how they deal with all the associated issues.

Longevity is probably the biggest single question of the next 50 years. That means to try and work out what’s going on and how you can better manage the process. And also to modify the way society works to deal with the problem – pensions, education, employment, healthcare – there’s no shortage of things to think about.

Longevity.Technology: What are the most interesting issues in Longevity at the moment?
Professor Bell: The most interesting thing is that nobody really understands the biological basis for extension of life as we know it over the last 20 years. Obviously there have been a number of biomedical interventions that have been helpful, but there’s also been a generic extension of life which means delayed onset of most chronic diseases. Adding 10 years of life in 30 years –that’s quite a big uplift and I’m not sure anybody’s very clear about why that’s happened.

The second big issue is that although life expectancy has gone up pretty dramatically, the goal of compressed morbidity hasn’t really followed suit. So that’s an issue that’s still outstanding and another very intriguing question.

The third interesting question is whether there are common pathways in major chronic diseases that lead to multiple morbidities that you might be able to manipulate or influence. Of course that’s a big job, but I think that’s got to be one of the central questions now.

Longevity.Technology: And who is working on addressing that question?
Professor Bell: There are lots of companies with different angles on this. From a biological perspective, it seems to me that there are a number of different tantalising signals, many of which are not really connected with each other and it is of course possible that multiple pathways are operating at the same time. So there’s a there’s a whole host of potential mechanisms and people are chipping away at those – my suspicion is that more than one is likely to be involved.

I think there are about 70 or 80 companies in the US working on the problem. Much fewer in the UK are thinking about it – maybe three or four. There’s quite a lot of interesting small companies – the pharma companies haven’t really got there, so we haven’t seen things happen at scale yet, but it will happen. There’s a lot of activity and interest in the sector, from both the investment community and healthcare itself.

Longevity.Technology: What are the key challenges that face the UK’s emerging Longevity sector?
Professor Bell: The Longevity sector in the UK is weak. That’s largely because there’s very little public sector funding in the space, which is an issue. The funding agencies here haven’t yet acknowledged that this is an important biological problem that needs to be solved. So as a result it doesn’t get funding and there are very few small companies because there hasn’t been the underpinning support, so those are all outstanding issues.

The UK has one massive advantage that is if you want to do clinical studies, it’s probably the best place in the world. Because the NHS captures all health related events, whether in a hospital or primary care, over a long period of time, you can create longitudinal data, which is one of the great advantages of doing clinical work here in the UK.

But the disadvantage is that there’s not much risk capital in the space in the UK at the moment. We don’t have the kind of resources that small companies from the US have, so there’s an opportunity but also a challenge. The complete lack of risk capital and public funding opportunities in the space are by far the biggest issues.

Longevity.Technology: How could Brexit impact the UK’s Longevity sector?
Professor Bell: There are actually a number of pretty interesting opportunities that we could pursue that would make it an even better place to do clinical development. There is one big potential benefit that could really affect things, which would be the ability for the UK to form its own regulator. Because some of this is going to require accelerated approvals – long-term, real-world evidence gathering in the marketplace.

At the moment, the FDA and EMA don’t really have processes that are easy to use for drugs for aging, for example. So if the UK were to have its own, independent, regulator – we could get that sorted out.