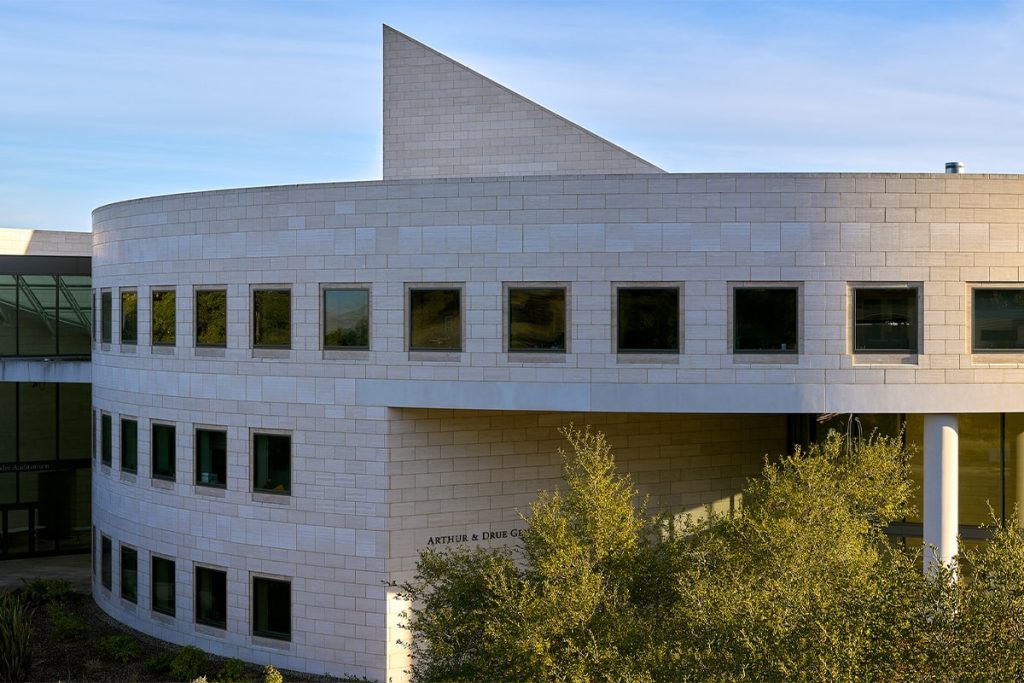 A naturally-occurring metabolite is a potent senolytic in both mice and human cell culture, showing particular efficacy in skeletal muscle.

There is a potential new class of senolytics that can remove or mitigate the effects of cellular senescence, a stress response which drives many age-related diseases. Publishing in iScience, researchers at the Buck Institute for Research on Aging show the endogenous metabolite 25-hydroxycholesteral (25HC) significantly reduced the burden of senescent cells in multiple cell types in both mice and human cell culture, and in live mice, where it showed particular efficacy in skeletal muscle [1].

Longevity.Technology: Cells don’t live forever; after a finite number of divisions they die – a process called apoptosis – and their chemicals are reused by the body. Senescent cells, however, are cells that didn’t get the memo from the Grim Reaper and instead hang around, no longer dividing, but not being of any use either. The big downside to this is that they adopt a senescence-associated secretory phenotype (SASP), pumping out pro-inflammatory factors like cytokines and chemokines, and induce other cells nearby to also become senescent.

Compounds called senolytics induce apoptosis and so demonstrate promise in being able to to enhance longevity and reduce the impact of diseases of aging.

“Given that 25HC shares no common molecular motifs with other senolytics, it appears that this molecule represents a brand new class of potential interventions,” said Buck professor Simon Melov, senior scientist on the study. “It’s most likely going to be useful in multiple contexts of senescence in different disease states, as well as in aging. We’re continuing to refine this molecule and its target, in order to understand how it works in the mouse and human cell types.”

Melov said the 25HC is a little understood oxidised lipid involved in cholesterol metabolism. His team identified it after discovering that the molecule disrupted cellular senescence in CRYAB, a small heat shock protein which was upregulated upon senescence in nine different cell types from two species, mice and humans. Diseases associated with CRYAB include myopathies, diseases that affect muscles that control voluntary movement in the body.

“Given the link between muscle loss, sarcopenia and human frailty we are focusing a lot of attention on skeletal muscle in my lab,” said Melov. Working in mouse and human cell cultures researchers isolated specific cell types from skeletal muscle, made them senescent and showed that 25HC could kill them selectively like senolytics.

READ MORE: Simon Melov on why the major modulators of aging remain to be discovered
Melov’s team then went on to test 25HC in aged mice, where experiments showed that 25HC improved their muscle mass. Researchers also determined that 25HC killed senescent cells in mouse dermal fibroblasts, and in primary human cells from the lung, heart, liver, kidney and articular cartilage. “We are intending to use this molecule in multiple paradigms of aging and we’re hoping that other researchers will start testing it as well.”

Use of a biomarker supported senolytics findings

Melov said researchers also used a non-invasive biomarker (15d-PGJ2) developed in the Buck’s Campisi lab to validate their senolytics results in mice. The biomarker shows up in urine and was significantly increased in aged animals treated with 25HC. “This is a really important breakthrough for evaluating the efficacy of candidate senolytics drugs in vivo,”

he said. “Otherwise, how do you know whether the intervention is having any effect unless you’ve got some massive effect on functional outcomes? In aging research we don’t often have massive improvements when it comes to function, but even small effects can be beneficial.”

Melov said 25HC would not have been discovered without the use of single cell sequencing, which provides a higher resolution in characterising differences between individual cells, and a better understanding of single cells in the context of their microenvironment.

“Senescent cells arise in only a small fraction of cells within a tissue as we age, and do not occur in all cells within an organ or tissue type,” said Melov. “But because these cells are misbehaving through production of inflammatory factors, they’re having an impact on the surrounding tissue in a way which we can measure with this technology. Measuring that impact is particularly important, not to mention the fact that we can actually identify, characterize, and quantify such cells within the tissue itself.”

According to Melov, 25HC has been found to increase in people infected with the SARS-CoV-2 virus, saying it may be some sort of defence mechanism against certain types of injury with viral infection being among them. “In fact, it’s been advocated to be a type of therapeutic for COVID infection. And there’s been two or three studies on this, showing that the molecule seems to be effective in reducing viral load,” he said. “It’s not quite clear what’s going on with it, but there are some intriguing hints that it might be related to the burden of senescent cells as well.”

We’ll be catching up with Simon Melov to find out more about this – and his other research – soon. Stay tuned!

Click here to read our “Senotherapeutics report” for FREE.