Building a longevity biotech from scratch 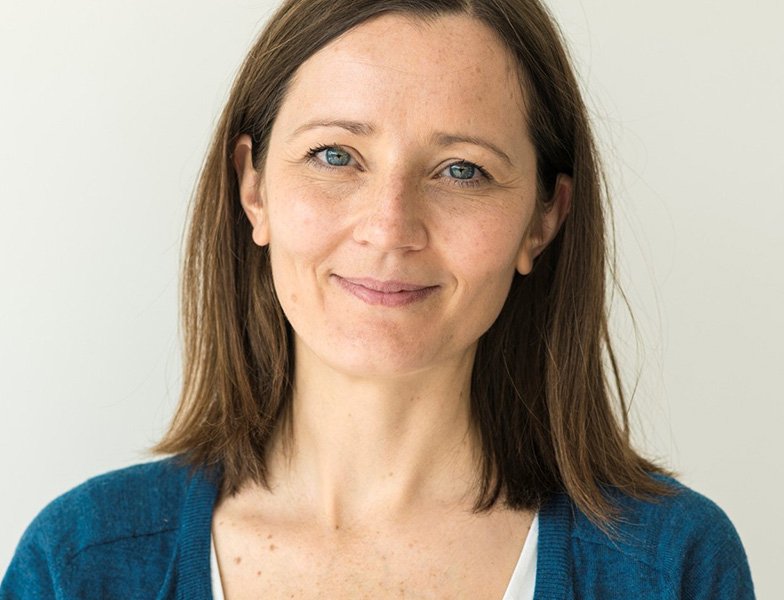 Alchemab exec talks company creation and how antibody therapeutics may play a role in longevity biotech.

Last week, we covered Alchemab Therapeutics’ $82 million Series A funding round for the development of its platform for identifying disease-modifying antibody therapeutics. In addition to cancers and neurodegeneration, the company told us that also aims to discover “whether there is an immune component, and specifically a B-cell component to longevity.”

Longevity.Technology: Alchemab is one of the companies to emerge from SV Health Investors’ biotech company creation fund. Former SV Principal, Dr Olivia Cavlan, is now head of business and operations at Alchemab, and we caught up with her to find out more about the company’s origins.

Alchemab’s origins are a little different from most longevity biotech companies, with SV coming up with a theoretical concept for a company and then exploring the best way to build it.

“It’s what we call unbiased drug discovery, because we’re using the body to tell us what targets to go after, as opposed to picking those targets, and then trying to understand what they do,” says Cavlan.

From concept to company

The theory behind Alchemab’s formation was initially developed in 2019 by SV Managing Partner and biotech entrepreneur, Houman Ashrafian.

“The concept was essentially, what keeps you well, and what is the role of B-cells in that?” says Cavlan, pointing out that there is a growing body of evidence showing the protective components of B-cells (antibodies) immune response in both cancer and neurodegeneration. “And then the question was, what are the technologies we’re going to use to un-tease that?”

Finding the answers to these questions is part of SV’s “incubation phase” when creating a company, and the company assembled a team of scientific founders from top universities with the knowledge needed to answer them.

The first component was understanding the antibody repertoires of individuals who are resistant to or recovered from disease. The company’s next challenge was to identify similar antibodies across multiple individuals.

“Getting the same antibody across different individuals is very rare,” says Cavlan. “But if you found the same one that was uniquely in the resilient group, that’s not in the normal disease group and not in a healthy control group, then you can say the resilient antibody could have some kind of role in the disease.”

Alchemab uses deep learning and bioinformatics identify those convergent B-cell repertoires, before moving on to the third challenge of antibody deconvolution.
“For this we use something called PhIP-Seq (phage immunoprecipitation sequencing), which comes out of Johns Hopkins University,” explains Cavlan. “It allows you to put these antibodies onto a proteomic display and see if they bind to the same antigen.”

The company then moved quickly to build out its management team and establish relationships with organisations including academic institutions, biobanks and other industry partners. In addition to moving forward with its cancer and neurodegeneration efforts, Alchemab has moved quickly to sequence antibody repertoires of COVID-19 patients to identify convergent signatures, as well as engaging with the UK’s Medicines Discovery Catapult on Huntingdon’s disease.

And, Cavlan confirms, learning more about B-cells’ role in healthy aging is also a key factor in the company’s activities.

“As we were building out the hypothesis on what diseases to go after, a part of that considered healthy aged individuals – what about the supercentenarians who are cognitively outstanding? It would be silly to develop a platform company that is very applicable to cancer and neurodegeneration, and not to look at groups like healthy aged supercentenarians, and try to understand how they fit against these other diseases.”

The next steps for Alchemab are to use the funding to build out the discovery platform, starting with bringing in as many samples as possible.

“The more samples you get in house, the more confidence you’re going to have about what you deconvolute,” says Cavlan. “And so we’d love to hear from any groups of patients out there who have a resilient phenotype, and who would be willing to provide their samples for us to have a look at and see if there is anything going on from a B-cell perspective.”

“And then once we’ve found convergent antibodies, the question is, what are they binding to? This funding will also enable us to build out that capability, which will then help us advance our current programmes further to clinic.”