News > BiotechBuilding precision nutritional intervention from the ground up 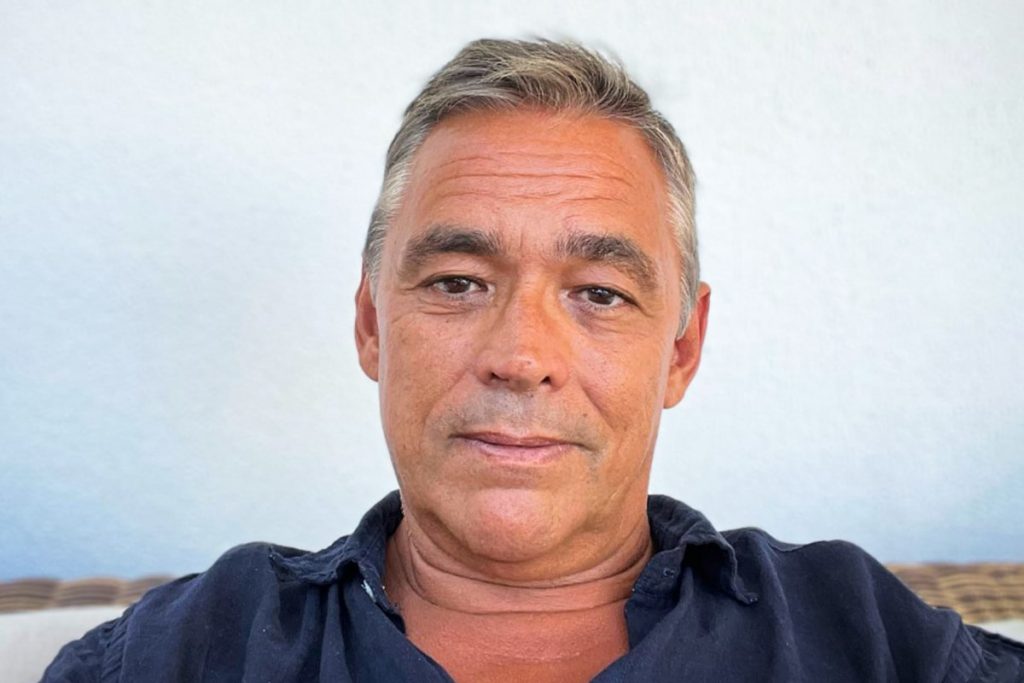 Dr Pedro de Noronha Pissarra on the digitalisation of biology and the Law of Accelerating Returns.

Longevity.Technology: In the second part of this interview, Dr de Noronha Pissarra discusses Chrysea’s future, both in terms of scaling the business and how it is positioning itself; but first he explains more about the company’s IP and how it uses computation analysis to identify unique molecules.

Chrysea is built on world-leading technologies developed over the last 25 years in the group of Professor Jens Nielsen, previously at the Technical University of Denmark and then at Chalmers University. His academic groups are some of the world’s largest working on yeast synthetic biology and metabolic engineering, and the work is widely regarded as one of the intellectual and technological vanguards in the field.

“It all started with the concept of ‘cell factories’,” explains de Noronha Pissarra. “Basically, start from one product and engineer bio-conversion in a cell. Nielsen’s group managed to develop a platform for production of a number of polyamines analogues and conjugates found naturally in food and your gut microbiota in very tiny quantities, but which are critical for cellular maintenance and survival, being essential components of human cells.”

These polyamines are key promoters and mediators of the body’s autophagy or “self-eating” process for recycling cellular materials, and are associated with longevity and improved organ function in multiple species. Autophagy is the process by which your body cleans out cellular debris, including toxins, and recycles damaged cell components. These autophagic processes diminish as the human body ages. The positive effects of polyamines in aging are thought to be due to their action as an inducer of autophagy – thus restoring the body’s antiaging capacity.

“In 2016, the Nobel Prize in Physiology and Medicine was awarded to Yoshinori Ohsumi for his discoveries of the mechanisms of autophagy and confirming its highly conserved ubiquitous role in maintaining cellular function in simple and complex organisms,” notes de Noronha Pissarra. “We are developing in large quantities our first highly pure and concentrated polyamine, which we hope to have ready to launch in 2023.

“In the meanwhile, we have been acquiring and designing other valuable products using the same principles, but using different “cell factories” – it’s a constant exercise of evolution and innovation to create new opportunities and value.”

This platform, or cell factory, concept is just the start, however.

“In order to be able to develop these products efficiently, one needs to design powerful integrated molecular biology methodologies that include robotic liquid-handling equipment, high-throughput analytical equipment and the key software to guide the discovery and development process,” explains de Noronha Pissarra. “Also there is the need to train personnel and establish data management systems required to run the equipment.”

Add to this the integration of data collection processes to pinpoint the right path to follow and focus on traceability and reproducibility of experiments. De Noronha Pissarra feels, therefore, that the digitalisation of biology is key to facilitate the creation of new organisms and products.

“As a laboratory grows in data and results, inevitably the digitalization of biology will translate in Kurzweil’s core thesis, coined as ‘the Law of Accelerating Returns’ also known as ‘the exponential trajectories’, which is readily perceived in the field we are in,” he says, adding that so far, Kurzweil’s core thesis has been incredibly sound.

“Kurzweil was correct when he stated that: ’30 steps linearly gets you to 30. One, two, three, four, step 30 you’re at 30. With exponential growth, it’s one, two, four, eight. Step 30, you’re at a billion’. Once you can successfully programme biology to your benefit and in a high-throughput way, you end up having billions of opportunities to pick from and exploit. And that is valuable, I think.”

Chrysea is scaling-up its output with its own facility for process development for small molecules.

“We have an utilitarian view of science and technology,” explains de Noronha Pissarra. “This means that in order for something to be valuable, it needs to be useful. We believe that we have something very useful in terms of technologies, products and engineering capabilities, so let’s make it even more valuable by implementing and streamlining a seamless product development supply chain, stemming from the experience of our team in developing biopharmaceuticals.”

Addressing a gap in the industry

From Chrysea’s point of view, there is a gap in the industry to be filled and it has a cost-efficient way to do this.

“Similarly to what you saw in the late 90s and early 2000s when my team was pioneering the development of biosimilars and then bispecific and trispecific antibodies in immune-oncology, the development capabilities, and supply chains for these products did not exist other than in large companies,” de Noronha Pissarra says. “The people needed for putting these technologies to work were scarce and the understanding of bio-based processes was slim. Let alone the lack of service providers and off-the-shelf solutions needed to enable the full integration of the product development life-cycle in a cost-efficient manner.”

He feels Chrysea was in the same exact situation. As synthetic biology matures as an industry for developing a variety of new products, it comes with a multitude of challenges since the disciplines needed for such development are all highly-multidisciplinary and some advance more than others.

“None of them are equally robust yet (that is, equally mature and well-understood at the same level), nor as well-implemented as routine practice. More integration is required” de Noronha Pissarra explains.

Another significant challenge Chrysea faced was the shortage of talent due to a worldwide shortage of people with backgrounds in engineering and at the intersection of biology with computer science. However, the company has managed to address this, building out its team in talent and numbers.

The remaining obstacle was to develop cost-efficient integrated bioprocess engineering capabilities. Downstream processing of small molecules by fermentation seemed to be a lost art, but this building block is needed to enable a synthetic biology product development company to thrive.

“We are addressing the integration of these building blocks by developing in-house capabilities that can cover the supply chain – from the digitalization of biology and design of highly productive cell factories, to process development and analytics, stability testing and formulation development and up to large pilot-scale production of well-characterised high-yielding processes and engineering batches for toxicology testing,” says de Noronha Pissarra. “Right before we enter into a clinical development and commercialisation track.”

Outsourcing early-stage development building blocks is by no means efficient, does not create value and is risky due to the complexity of the fields, says de Noronha Pissarra.

“Adding to the shortage of subcontractors with skills for developing these type of products, you add the long lead-timelines that such outsourcing activities take,” he explains. “In the end you end-up having a highly-risky business, based on outsourcing complex knowledge which you don’t control, which is then managed by entities that are not fully prepared to handle the same. If you are exposed to lengthy timelines and dependent on third parties, you are exposed to large risks, high burn rates and events that you don’t control. Its the perfect storm in the uncertain world that we live in today.”

A focus on healthspan and wellness

Chrysea is producing science-based supplements that it views as quasi-drugs – so is it focusing on general wellness and healthspan or targeting specific disease areas?

As in other large companies, Chrysea is applying biopharma development discipline and data driven development as to enable differentiation through rigorous clinical research – and supplementation is a field that is growing tremendously.

“Most existent dietary supplements are very poorly developed and consumers are becoming increasingly aware of that,” says de Noronha Pissarra. “Chrysea is not right now addressing specific disease areas, but rather, we are positioning ourselves in the general wellness/healthspan segment, an approach which is highlighted by our clinical research activities.

“The good thing about the company that we are building from the ground-up is that, given the background, expertise and alignment of its founders, shareholders and stakeholders, a transition to a disease-oriented field is within the reach and the depth of what we are building as a team – should we wish to do so.”