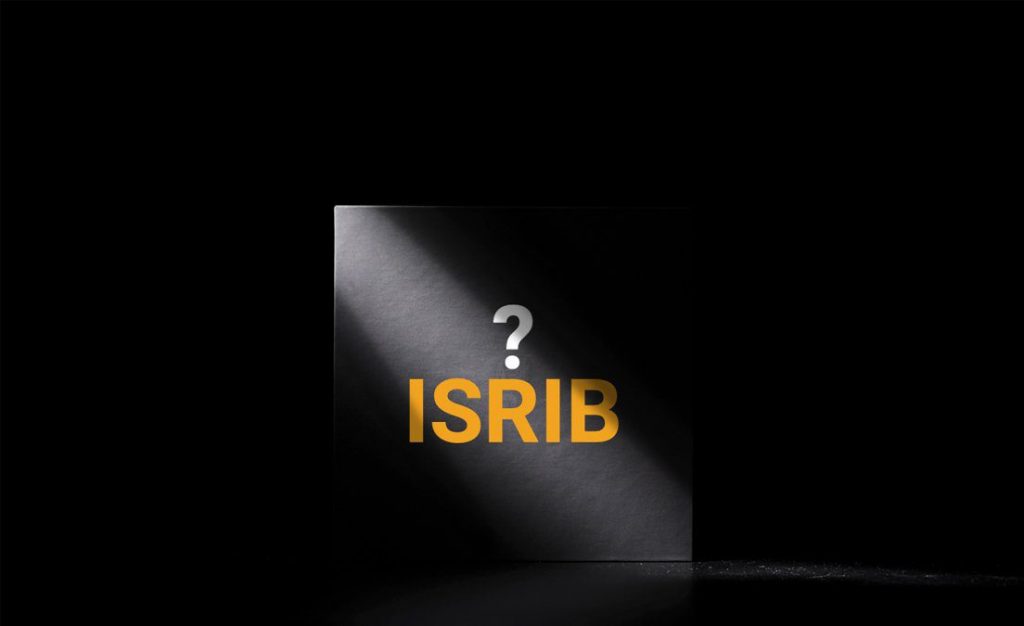 A new drug known as ISRIB which reverses Down’s Syndrome memory deficits in mice has been licensed to Google’s Calico for aging research.

In 2016 Peter Walker [1] was awarded The Breakthrough Prize for advances in human memory. His achievement came thanks to a magic molecule which appeared to transform cognitive ability in mice. Now the enigma that is Calico (backed by Google’s parent company Alphabet) has the licence.

The drug, known as ISRIB, uses a molecule which appears to increase the brain power of mice. In lab tests, untreated mice took more than a minute to find the submerged platform in a maze which would allow them to escape. This molecule helped them discover it in just 16 seconds.

In his research, published in 2018, Dr Walker showed that ISRIB acts as a molecular staple keeping together a much larger protein involved in cellular stress [2].

The drug is seen as a promising avenue in the treatment of Down’s Syndrome, but it has also set off a storm with some people in the brain hacking community, accessing the drug and consuming it before it has been fully tested, much to the horror of Dr Walker [3].

Now Calico, the well-funded but highly secretive arm of Alphabet, has purchased a licence, it is understood, with ambitions to use it to reverse some of the degenerative effects of dementia and Alzheimer’s.

So far, though, Calico’s public progress has been rather muted – with only four announcements so far this year, two of which were relating to new c-suite appointments. One of their most notable announcements to date has been the discovery that the Naked Mole Rat’s risk of death does not increase with age; they followed rats for 30 years and found no sign of aging.

As our interview with Dr Steve Austad from the University of Birmingham Alabama showed, studying this animal could be profoundly significant for the Longevity sector. “It lives 10 times as long as a mouse and 1/3 or 1/4 as long as a person. And yet they’re the size of a mouse,” he explained. “So, there’s something really interesting going on there, and a lot of interesting research coming out of them.”

However, an organisation with such resources and a stellar research team at its disposal has enormous potential for delivering a major breakthrough in Longevity. It will be a case of watching this space.

It’s easy to get excited about miracle cures and magic molecules, but Calico must consider that ISRIB has potential. ‘Indication expansion‘ as demonstrated by metformin and rapamycin has the benefit of fast-track regulatory approval and existing safety data.

Elon Musk has shown what can be done when well-funded organisations are given the resources and space to experiment. We wait with anticipation to see what Calico comes up with.