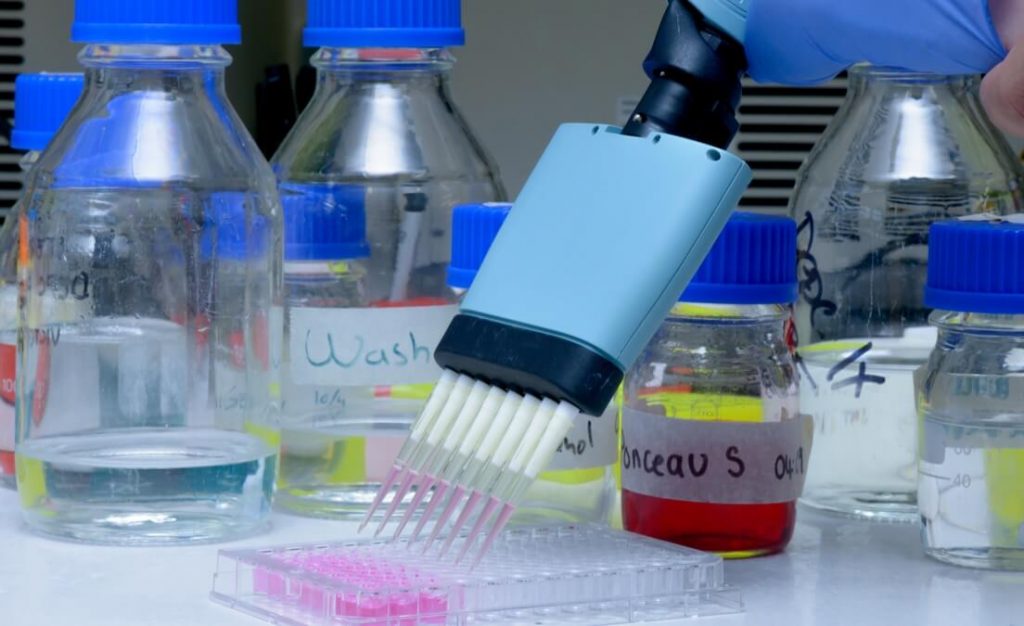 The CIRM’s funding has all but dried up, but will voters throw it a lifeline or send it packing?

“There is no money available for new projects,” CIRM communications director Kevin McCormack wrote in a 1 July blog post [1].

Since 2004, the California Institute for Regenerative Medicine (CIRM) has been a bulwark for stem cell research across all of the US, providing what scientists have described as an essential platform for “driving stem-cell research forward, especially in the preclinical and proof-of-concept space.”

Longevity.Technology: With the FDA cracking down on stem cell clinics making “fraudulent claims” and the recent moratorium on NIH funding for work with foetal tissue, the CIRM’s loss of funding could be the beginning of a significant polarisation in the focus of global Longevity research – could stem cell work be moving East?

But now, with the state-funded Californian institute’s funds all but dried up, and many conducting clinical trials into stem cell therapies facing the costly foreclosure of their projects, a last-ditch plan to revive the institute’s funding base is being mounted.

The goal is to put a $5.5bn bid for more funds in front of voters on November 2020 (the date of the next state-wide election) before which 620,000 people must be convinced to sign a petition to get the proposal on the ballot [2]. If all of this works out, the CIRM (and US stem-cell research) will continue at the vanguard of the field. If it doesn’t, it will be hard to see either regaining their footing.

Neither the CIRM’s tight fiscal situation nor its attempt at a political solution need come as much of a surprise – its past is also distinctly political. Founded in 2004 as a state-level workaround for the Bush-era reluctance to provide federal funding for stem cell research, the institute and its relative independence have long been targets for those seeking the political expediency of placing stem cell work under federal mandate.

Recently, its continued (and unapologetic) support of embryonic stem cell research and its position as a state-level pseudo-NIH haven’t won it many friends inside the Trump administration, either; who made the CIRM’s burden even greater last week by prohibiting any NIH funding of research involving foetal tissue [3].

That’s not to say it doesn’t have influential friends, however. Those planning to get the institute’s work back on the ballot are a Palo Alto based advocacy group called Americans For Cures, and they are creating a non-for-profit advocacy arm in 4Q19 to lobby exclusively for the cause. The group’s founder and chair, Robert Klein, has told Nature [2] he is confident that they will win. “Polls show high levels of support for the basic outline of the proposal,” he says, with around 70% of those asked approving of the plan. “We have stories of [blind people] recovering functional vision, quadriplegics who were able to lift weights after treatment. There’s a huge benefit to telling patient stories.”

There are others who are less sanguine in their hopes, such as Aaron Levine, a science-policy researcher at the Georgia Institute of Technology in Atlanta. The CIRM may have put California at the centre of stem cell research worldwide, he has told Nature [2], but he’s not sure if public enthusiasm for the CIRM is the same as it was in the days of its founding. The 2004 campaign, for instance, had celebrities like Michael J. Fox and Christopher Reeve advocating for CIRM’s potential to bring imminent cures into the public space. At the time of writing, however, and despite its undoubted success in advancing the field as a whole, the agency’s 55 funded clinical trials have only thrown out a single therapy [2]; targeting the severe combined immunodeficiency (or “bubble-boy” disease) made famous in the 80s by the case of David Vetter.

“It will be interesting to see if the campaign is one of promised cures, or something a bit more nuanced,” says Levine to Nature [2]. “It takes time for a whole new field of research to result in cures, but that’s a hard case to make to voters in short sound-bites.”

If approved, McCormack says, “We would hope there would be very little [funding] gap.” But if the voters reject the initiative, and the CIRM’s bubble may finally burst, he expects the institute’s staff to dwindle and the agency to fold by about 2023. If this comes to pass, investors would be wise to be mindful of the knock-on effects for other stem-cell therapies in the US market, which already face a much harsher funding environment since Trump’s ascendency.