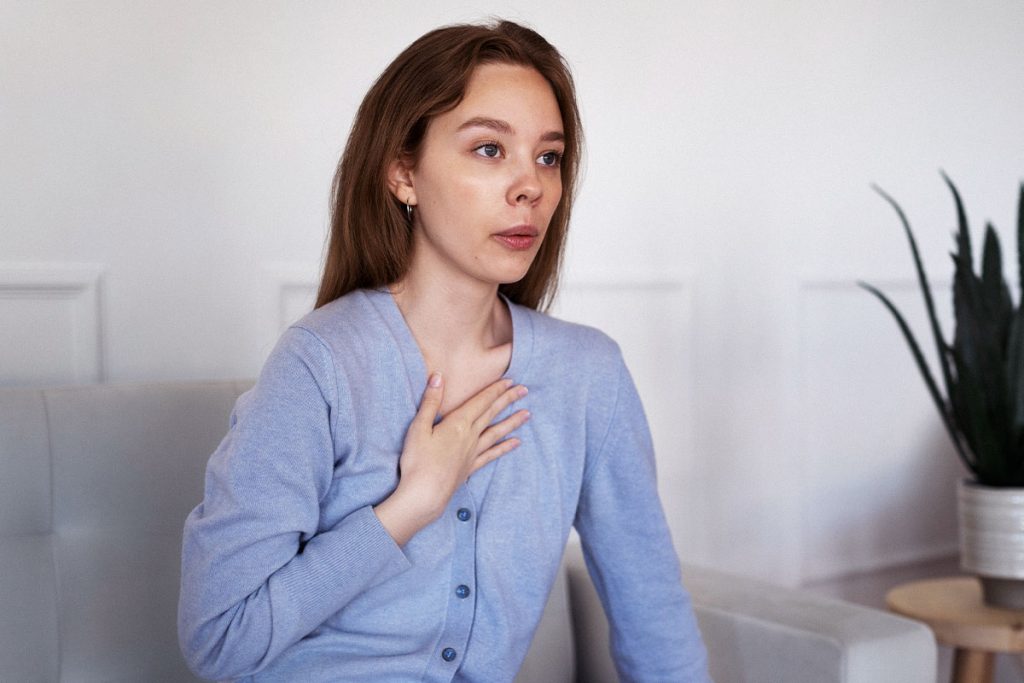 Isterian Biotech will focus on developing novel drugs to stop and reverse the pathological accumulation of crosslinked proteins commonly observed in all major organs with age.

Cambrian BioPharma, a multi-asset longevity biotech, today unveils its latest pipeline company, Isterian Biotech. This preclinical start-up is working towards the development of first-in-class small molecule inhibitors of transglutaminase 2 (TG2), one of the major crosslinking enzymes in the human body, which becomes more active during aging resulting in fibrotic diseases.

Longevity.Technology: With age, a chronic increase of crosslinked proteins occurs in the Extracellular Matrix (ECM), which is a large network of proteins and other molecules that surround, support and give structure to the cells and tissues in the body. This interconnected matrix of proteins is difficult for the body to degrade and over time makes organs stiff and dysfunctional, ultimately resulting in fibrosis.

When pathological crosslinking of extracellular matrix (ECM) proteins and excess deposition of collagen occurs in the lungs, lung capacity and function is severely restricted and can result in Idiopathic Pulmonary Fibrosis (IPF), a progressive, irreversible and ultimately fatal lung disease. IPF is an orphan indication that affects between 200,000 and 300,000 people in the Western world. With only very limited treatment options available, IPF remains a very substantial unmet medical need, but reversing the accumulation of pathological crosslinks will greatly contribute to reducing fibrosis.

“Isterian’s strategy of combining rational drug design with efficient multiparametric profiling of synthesized small molecules has been both impressive and highly productive. Notably,for one of our highly potent and selective TG2 inhibitors, we have recently demonstrated efficacy in a mouse model of lung fibrosis for the first time,” said Isterian President and Chairman of the Board, Georg C Terstappen, PhD.

“Using this state-of-the-art approach to drug discovery combined with an impressive team gives us great confidence in the future of this novel company.”

The company was founded by capitalising on over 35 years of visionary scientific research from the laboratory of Professor Martin Griffin and his team of researchers at Aston University in Birmingham in the UK. Their work with small molecule inhibitors selective for TG2 has demonstrated reduction of fibrosis in multiple organs in a number of animal models. In 2019, Aston University partnered with Cambrian BioPharma to form Isterian Biotech with a mission to develop safe and effective TG2 inhibitors to treat Idiopathic Pulmonary Fibrosis (IPF), a devastating fibrotic disease of the lung.

“As Cambrian BioPharma continues on its mission to build medicines that will redefine healthcare in the 21stcentury, we are very thankful to find brilliant scientists such as Martin and his team that are willing to break the mold,” said CEO of Cambrian BioPharma, James Peyer.

“Isterian and its work to improve fibrosis are a perfect fit alongside the other pipeline companies our team has announced in 2022.”

Since it was posited that extracellular matrix stiffening and crosslinking should be considered the tenth hallmark of aging way back in 2007, the evidence agreeing with this conclusion has been mounting, especially considering ECM stiffening, the build-up of cross-links between long-lived molecules such as collagen and elastin.

This is something we have discussed with James Peyer before, and, given the recent paper from López-Otín et al (Hallmarks of aging: An expanding universe, Cell 2023, which we’ll be covering shortly), we were keen to find out his current thinking on the matter.

“Although the twelve Hallmarks of Aging for 2023 are more inclusive and specific than in 2013, one major biochemical change that happens with age is buried as a subcategory of the catchall category “Altered Intercellular Communication” – stiffening of the Extracellular Matrix (or ECM), which binds together and connects cells in every organ and tissue of our bodies. In fact, a group of scientists released a paper in 2020 making a case for the ECM changes being a full hallmark of aging, but not many are taking notice,” explains Peyer.

“At Cambrian: we are. In our work creating translational drug development categories for the various hallmarks of aging, one of our 13 Drivers of Aging encompasses the changes to the ECM with age. For over three years now, we have been working to find new ways to restore or prevent ECMs from breaking down.

“Targeting TG2 is the most important and attractive drug target to create a clear program to target ECM cross-linking, which is why it’s a perfect target to open up this new field.”

In addition, earlier stage compounds for oral administration and treatment of cardiac and kidney fibrosis are also in progress