Can diabetes drugs reduce the risk of Alzheimer’s? 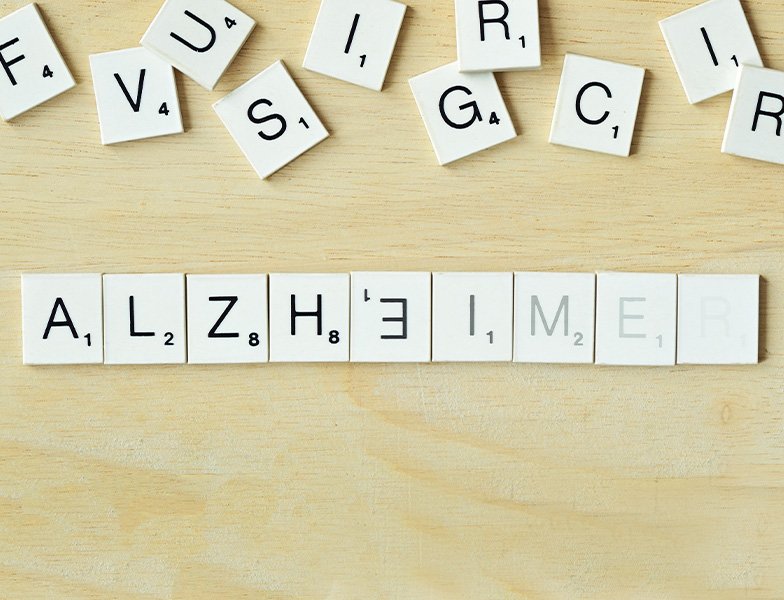 People taking certain drugs to lower blood sugar for type 2 diabetes had less amyloid in the brain, a biomarker of Alzheimer’s disease, when compared with both people with type 2 diabetes not taking the drugs and people without diabetes. The new study in Neurology, the medical journal of the American Academy of Neurology, also found people taking these drugs, called dipeptidyl peptidase-4 inhibitors, showed slower cognitive decline than people in the other two groups.