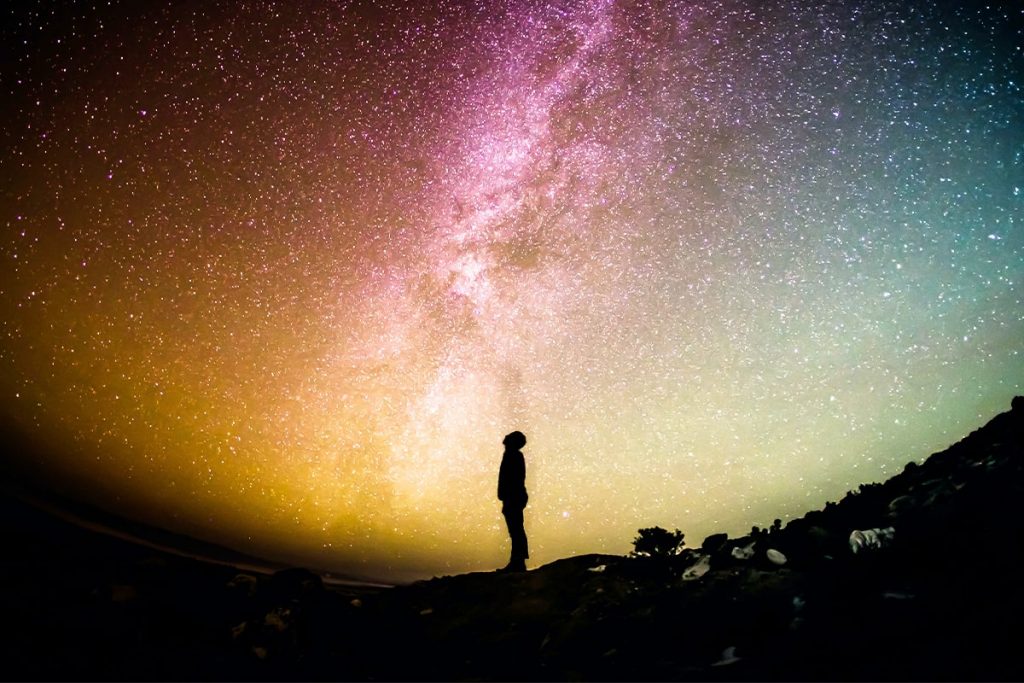 Space, the final frontier. Perhaps very final. Humanity has undergone many trials to get to the point of landing on the Moon in 1969 to the more recent rovers on Mars from 1997 to the present day. As science continues to test the limits of space travel, eyeing the destinations of Mars and perhaps even further – where no-one has ever gone before – great challenges and exciting new opportunities for science exploration and research into aging in space are coming our way.

Longevity Technology: With regard to space, space travel and science, there have been many meaningful studies conducted that indicate 3D bioprinting on the International Space Station (ISS) could improve drug screening and cancer research. Use of space as a vacuum and its zero-gravity qualities have been thought to aid in the efficiency of stem cell production.

Four different agencies, NASA, the Department of Health and Human Services Biomedical Advanced Research and Development Authority (BARDA), the Food and Drug Administration (FDA), and the National Institutes of Health (NIH) have recently announced a multi-agency collaboration to extend the longevity of 3D tissue chips to last six months [1].

The general goals of the collaboration are to more thoroughly understand disease models, the development of drugs, clinical trial design, chemical and environmental exposure and countermeasures and physiological changes due to the different environment found in spaceflight. Considering both acute and chronic or long-lasting exposures to a different environment, the character of the technology and how it responds are critical to understand.

The projects are also intended to adapt 3D tissue chips to expand function for a minimum of six months or longer. The purpose of this is to evaluate the response of these chips to the environment and adapt accordingly so they can last for longer periods of time.

Many factors come into play in this investigation such as both acute and chronic reactions to drugs or other compounds, radiation, hazardous environments, or even exposure to microgravity, as one would find aboard a spacecraft or the International Space Station; there are eight investigators working on this projects from eight institutions in six states.

One particular set of tissues that may be a good candidate to conduct these investigations with is skin. It is a well-known fact that the normal aging process involves deterioration of skin. However, it has also been shown to occur over the course of several decades. Microgravity also causes there to be various types of changes in the human body; many appear to be very similar to the body’s natural aging process, but these tend to happen much more quickly in a microgravity environment than it does here on Earth.

Colgate Skin Aging has a way to use a 3D model of engineered human skin cells to look at both molecular and cellular changes that occur in response to microgravitational environments. With this research, there may also be a valid model for ways to protect the aging process from occurring in general [2].

Skin is often written off as a cosmetic daydream, but the reality is that it is the body’s first barrier against foreign invaders. It is expansive and large and the body relies heavily on its ability to maintain integrity; skin also plays a big role in the way humans regulate body temperature.

Because the effects of aging on skin occur over decades on Earth, molecular study is a difficult process to attempt. With the mimicry of aging from microgravity acceleration, exposure to microgravity aboard the International Space Station (ISS) is key for rapid identification and aging-related alterations in molecular physiology. Scientists could better predict how to mitigate the myriad skin problems that occur secondary to the aging process.

The method for this type of investigation of the 3D models is based on biomarkers as indication of the level of stress and recovery responses experienced by the tissues. Differences in the molecular patterns could offer a unique look on biological pathways and their roles in the normal mechanisms of their disruption and homeostasis during the aging process.

It is known that astronauts experience skin tissue degradation during flight; learning about the exact effects microgravity has on this tissue can help Earth to better protect the brave explorers who wish to go further than anyone has before. As for back here on planet Earth, this study could have amazing impacts on better understanding the aging process on Earth and protecting humans from typical aging-related problems or even in wound healing products and treatments.

The aging in space story doesn’t stop there; research has shown that when it comes to aging on an epigenetic level, being in space could actually slow aging down. Aging biomarkers such as telomere length and heartbeat rates have already been studied in detail, but in a long-term simulated space travel experiment, scientists investigated epigenetic aging, looking at morbidity biomarker PhenoAge and the predictor of mortality risk, DNAmGrimAGE. While the research team found that being in space leads to slower epigenetic aging, it’s swings and roundabouts as a longer space duration will have detrimental physical effects [3].

Space exploration will not only help us learn more about the universe, but will allow research that results in better understanding of aging and diseases of aging and how to tackle them. In addition, understanding what happens to rates of aging in space will help us make those journeys safely.