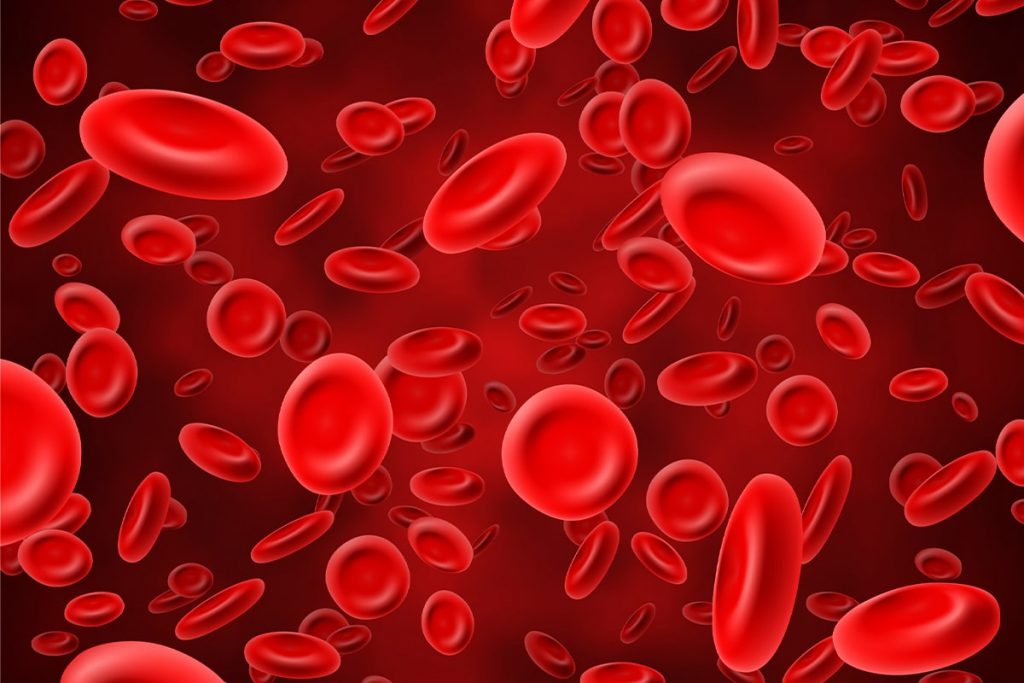 Aging is associated with chronic diseases that result in decreased quality of life, high morbidity and increased cost of healthcare. Continuous intracellular stress can, with time, lead to cellular senescence, stem cell exhaustion and disturbed tissue homeostasis. Previous research has highlighted that aging can be caused by both external and replicative stress; therefore, using a single drug for the reversal of the complex aging process is quite challenging.

Age is associated with both haematological and non-haematological disorders. Hematopoietic stem cells, or HSCs, are immature cells that can develop into all types of blood cells, including white blood cells, red blood cells and platelets, and previous studies have highlighted that the relationship between HSCs and their supporting niche cells is functionally dysregulated in aged bone marrow (BM).

A key finding in hematopoietic stem cell (HSC) aging research was reported in 1996 which revealed that the HSCs from old mice were one-quarter as efficient as those from young mice. The HSC aging process was observed to be associated with functional decline. HSC aging is of significant importance since it mirrors the aging of other tissues [1].

Longevity. Technology: Various studies have also tried to discern the mechanisms of aged HSC dysfunction; many identified altered levels of expression of multiple genes and mutation of some specific genes, and additionally, certain signalling pathways such as the mammalian target of rapamycin (mTOR) and p38 mitogen-activated protein kinase (MAPK) pathways were found to be related to aging along with epigenetic perturbations, certain enzymes, and cytokines [2].

These documented hematopoietic aging defects can therefore be used to reverse and/or halt the aging process – this would not only help to improve the quality of life but also impact the global public health and economy at large.

A new study carried out by researchers from the Rutgers New Jersey Medical School, Newark, and Rutgers University, Newark used immune-deficient mice (NSG) carrying an aged human hematopoietic system for the development of a transwell system with aged and young hematopoietic cells [3]. This system allowed intercellular communication through their secretome.

The study showed that the aged hematopoietic system can be restored by young mobilised peripheral blood (MPB) or umbilical cord blood (UCB) and it was independent of the allogenic differences between the donor cells. MiRNAs within secreted microvesicles (MVs) were identified to be responsible for improved hematopoietic functions by increasing the expression of MYC- and E2F-targeted genes and decreasing p53 expression.

Additionally, an increase in natural killer cells was observed on restoration which could eliminate the senescent cells as they emerged in various organs. The restored cells could also help to regenerate the aged BM microenvironmental hematopoietic and nonhematopoietic supporting cells. The restoration paradigm could also increase the lymphoid: myeloid ratio and improve age-related inflammation.

Therefore, it can be concluded that the restoration of the aged hematopoietic system can help to reverse and prevent several age-associated disorders and also enhance responses to infection and vaccines. Hence restoration must be carried out to improve the quality of life as well as longevity of individuals.