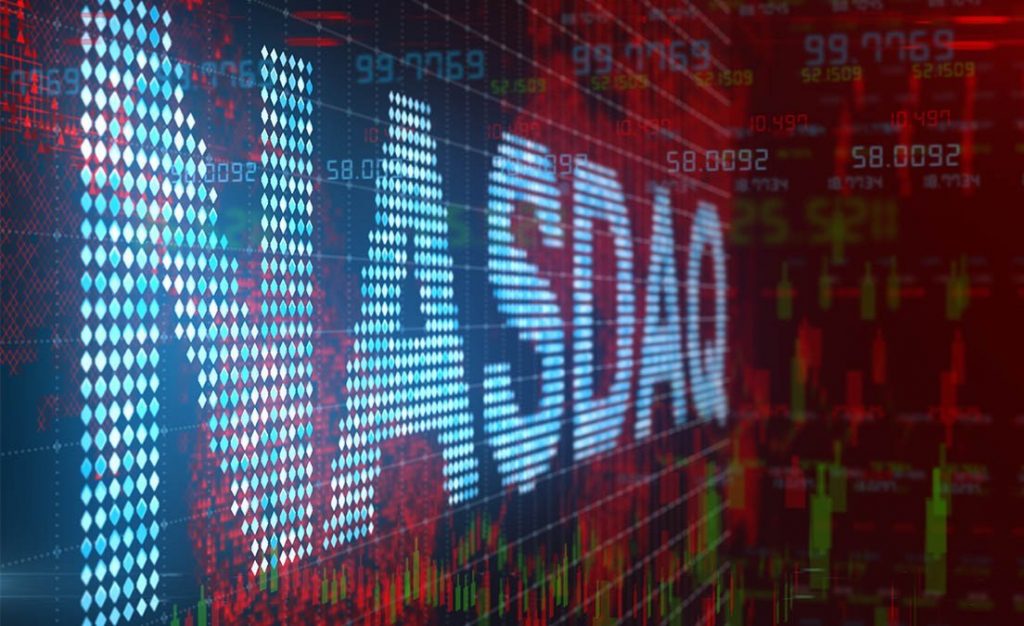 Grail is on a quest for early cancer detection; the company is going public after raising nearly $2b in funding for its development of a simple blood test.

Despite reports of a potential IPO circulating over the past two years, Grail opted instead to acquire additional venture capital. However, it’s all change, as Grail announced today that it would list on the Nasdaq under the ticker “GRAL.”

Longevity.Technology: Grail was spun out from Illumina and backed by billionaires Bill Gates and Jeff Bezos, among many others. It has shown an unerring ability to raise money in support of its vast clinical programme which has 115,000 participants enrolled. Renaissance Capital estimated the deal could raise at least $500 million, but pricing terms have not yet been made public. There are plenty of tests that can monitor the progression of cancer, but Grail are focusing on early signature detection; this makes sense, as surely it’s better to catch cancer as early as possible – head it off at the pass, as it were, and minimise the harm and impact on lifespan.

This proactive, rather than reactive, approach to therapy – prevention, rather than cure – could prompt understanding of the early biomarkers of cancer, allowing tests to be developed that would catch precancerous cells. Being able to prevent cancer entirely would be an incredible boost to Longevity increasing both lifespan and healthspan

Earlier this year, Grail demonstrated that its liquid biopsy test could detect more than 50 different types of cancer across all growth stages. Also the test could even identify the specific organ where the tumour was located 93% of the time; it could do this from a single blood sample.

Shortly thereafter, the company closed its next funding round, raising $390 million in new investments from two Canadian national pension boards, as well as two undisclosed backers and returning investors.

Grail says it has timetabled the commercial launch of its screening test, which is named Galleri, for 2021; it will initially be a lab-developed test, before the company seeks full clearance or approval from the FDA.

Grail is also planning bring a separate blood test to market; this will be a diagnostic tool that will help oncologists focus their traditional cancer examinations for patients who are already exhibiting symptoms of an unidentified tumour.
The blood test, which was teased at the American Association for Cancer Research annual research meeting in April, is slated to launch after Galleri in the second half of 2021.
As is usual, Galleri’s launch is tied to additional validation work; this is being completed through Grail’s 6,200-person Pathfinder study, which endured a hiatus after it was forced to suspend enrolment and sample processing earlier this year due to the COVID-19 pandemic. However, some study sites have resumed their work, so progress should be continuing shortly.