News > InnovationCellular aging – is it time to rewrite the rule book?

Cellular aging – is it time to rewrite the rule book? 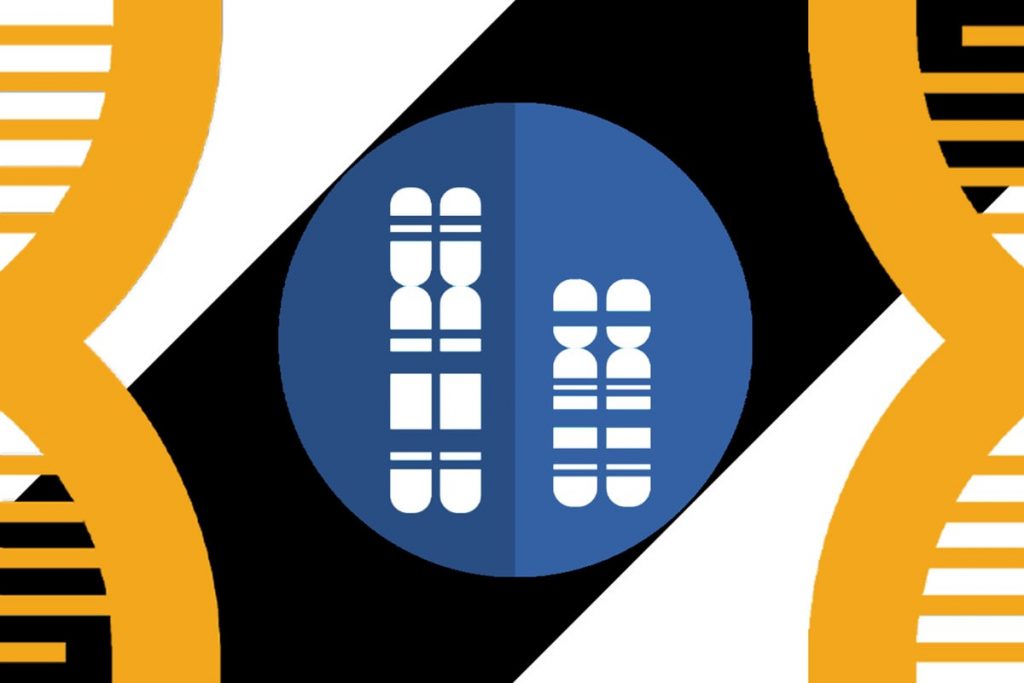 Researchers demonstrate that senescence is caused by genome damage, rather than telomere shortening.

In a study published in Nucleic Acids Research, the team of cancer researcher Francis Rodier, an Université de Montréal professor and researcher at the CHUM Research Center (CRCHUM) has shown, for what it claims is the first time, that cellular senescence, which occurs when aging cells stop dividing, is caused by irreversible damage to the genome rather than simply by telomere erosion.

Longevity.Technology: There isn’t longevity breaking news on a cellular level very often, but this could qualify. For the last 15 years, the scientific model widely adopted has been based on one principle: telomeres, caps located at the ends of chromosomes whose purpose is to protect genetic information, erode with each cell division. When they get too short, they tell the cell to stop dividing, thus preventing damage to its DNA; the cell, now in a dormant, non-dividing, non-growing state is deemed to have entered senescence.

This discovery goes against that, laying the blame for senescence at the door of irreversible damage to the genome, rather than telomere shortening.

For the currently-held model to be valid, Rodier and his team posited that the inactivation of a single telomere should be sufficient to activate the senescence program, whereas from their research, like that of many others, they had already observed that several dysfunctional telomeres were necessary.

“What’s most surprising is that, before really entering senescence, the cells divide one last time,” said Rodier. “In fact, the cell division caused by telomere dysfunction is so unstable that it ends up creating genetic defects. Contrary to what was believed, senescent cells have an abnormal genome. That’s what we show in our study [1].”

Snapshots of the life of a cell

“Genetically, we were able to reproduce the phenomenon of cellular aging in the laboratory and ensured that all the telomeres of a population of cells became dysfunctional,” said PhD student Marc-Alexandre Olivier, co-first author of the study with former colleague Sabrina Ghadaouia, currently pursuing postdoctoral studies in the UK. “With our equipment, we then observed in real time what was happening inside each single cell [1].”

The researchers say that although disruption of the protective telomere is the accepted trigger for a telomeric DNA damage response that leads to senescence, they demonstrated that entry into senescence rather involved DNA repair mechanisms and a multistep relationship between telomeric and non-telomeric irreversible damage, which together control a transient unstable (pre-senescence) state and a stable (senescence) proliferative arrest [2].

“In contrast to previous senescence models, we suggest that irreversible genomic instability, rather than telomere-induced DNA damage foci, is required to establish replicative senescence in normal cells,” the authors conclude in their paper [2].

With time, senescent cells build up in the body causing inflammaging, pumping out toxic chemicals while simultaneously encouraging other, healthy, cells to join the dark side of senescence; they are also responsible for the development of diseases, such as cancer.

For example, could telomeres be repaired prior to the senescence phase, thereby preventing cellular aging and genomic instability? The scientific community has been debating this potential cellular rejuvenation for several years now, and this research demonstrates that although there is still much we do not yet know about senescence and the role of telomeres, the potential to leverage the mechanisms involved to delay aging could prove very exciting indeed.