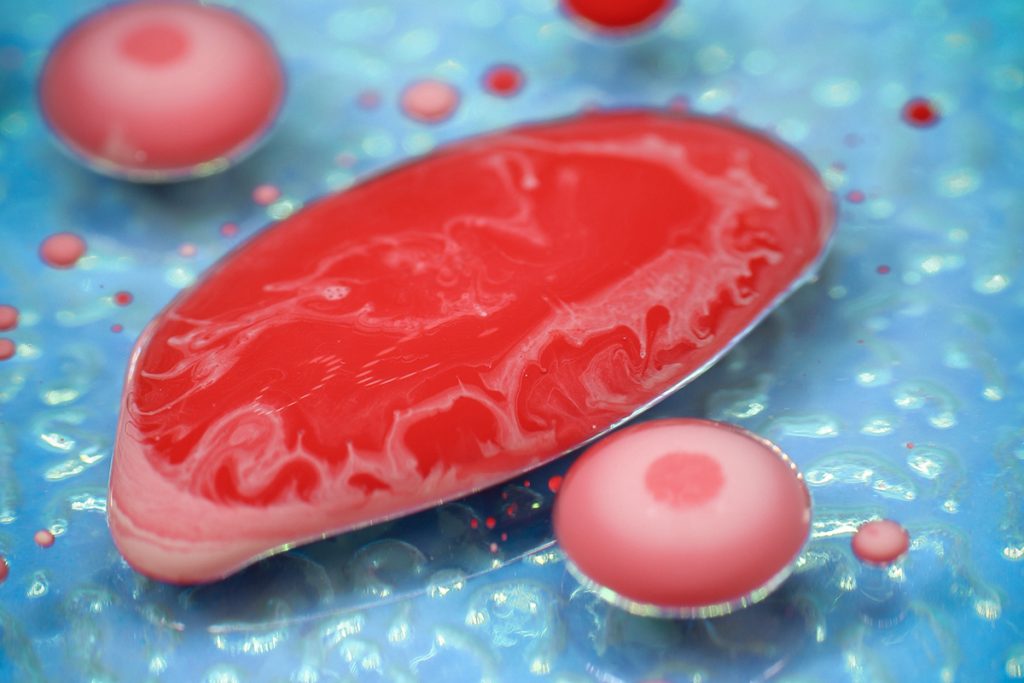 Genetic mutations accumulated slowly over a lifetime lead to dramatic changes in how blood is formed as we age.

New research has uncovered how genetic changes that accumulate slowly in blood stem cells throughout life are likely to be responsible for the dramatic change in blood production after the age of 70.

The study, by scientists at the Wellcome Sanger Institute, the Wellcome-MRC Cambridge Stem Cell Institute and collaborators, has been published in the journal Nature.

Longevity.Technology: Has our understanding of one of the mechanisms of aging taken a quantum leap? Molecular damage accumulates throughout our lives, gradually increasing year-on-year as we suffer telomere attrition, mutation, epigenetic change and oxidative and replicative stress. It’s a double whammy as our ability to repair this damage also declines as we age, but given the gradual nature of these processes, why, as the paper authors themselves put it, “Is there an abrupt increase in mortality after 70 years of age? [1]“

All human cells acquire genetic changes throughout life, known as somatic mutations, and aging is likely to be caused by the accumulation of multiple types of damage to our cells over time. One theory of aging is that the build-up of somatic mutations causes cells to progressively lose functional reserve, however, it is currently unclear how such gradual accumulation of molecular damage could translate into the abrupt deterioration in how our organs function that often happens after the age of about 70.

To investigate this aging process, the team from the Wellcome Sanger Institute, the Cambridge Stem Cell Institute and collaborators studied the production of blood cells from the bone marrow, analysing 10 individuals ranging in age from new-borns to the elderly.

The research team sequenced the whole genomes of 3,579 blood stem cells and identified all the somatic mutations contained in each cell. The researchers then used this to reconstruct ‘family trees’ of each person’s blood stem cells, showing, for the first time, an unbiased view of the relationships among blood cells and how these relationships change across the human lifespan.

The scientists discovered that these family trees changed dramatically after the age of 70. The production of blood cells in adults aged under 65 came from 20,000 to 200,000 stem cells, each of which contributed in roughly equal amounts. In contrast, blood production in individuals aged over 70 was very unequal. A reduced set of expanded stem cell clones – as few as 10 to 20 – contributed as much as half of all blood production in every elderly individual studied. These highly active stem cells had progressively expanded in numbers across that person’s life, caused by a rare subset of somatic mutations known as ‘driver mutations’ [1].

Send in the clones

These findings led the team to propose a model in which age-associated changes in blood production come from somatic mutations causing ‘selfish’ stem cells to dominate the bone marrow in the elderly.

This model, with the steady introduction of driver mutations that cause the growth of functionally altered clones over decades, can explain the dramatic and inevitable shift to reduced diversity of blood cell populations after the age of 70. Which clones become dominant varies from person to person, and so the model also explains the variation seen in disease risk and other characteristics in older adults. A second study, also published in Nature, explores how different individual driver mutations affect cell growth rates over time [2].

Dr Emily Mitchell, lead researcher on the study, said: “Our findings show that the diversity of blood stem cells is lost in older age due to positive selection of faster growing clones with driver mutations. These clones ‘outcompete’ the slower growing ones. In many cases this increased fitness at the stem cell level likely comes at a cost – their ability to produce functional mature blood cells is impaired, so explaining the observed age-related loss of function in the blood system [3].”

“Factors such as chronic inflammation, smoking, infection and chemotherapy cause earlier growth of clones with cancer-driving mutations,” Dr Elisa Laurenti, Assistant Professor and joint senior researcher on this study, added.

“We predict that these factors also bring forward the decline in blood stem cell diversity associated with ageing. It is possible that there are factors that might slow this process down, too. We now have the exciting task of figuring out how these newly discovered mutations affect blood function in the elderly, so we can learn how to minimise disease risk and promote healthy ageing [3].”

Dr Peter Campbell, Head of the Cancer, Ageing and Somatic Mutation Programme at the Wellcome Sanger Institute, and senior researcher on the study, said: “We’ve shown, for the first time, how steadily accumulating mutations throughout life lead to a catastrophic and inevitable change in blood cell populations after the age of 70.

“What is super exciting about this model is that it may well apply in other organ systems too. We see these selfish clones with driver mutations expanding with age in many other tissues of the body – we know this can increase cancer risk, but it could also be contributing to other functional changes associated with ageing [3].”