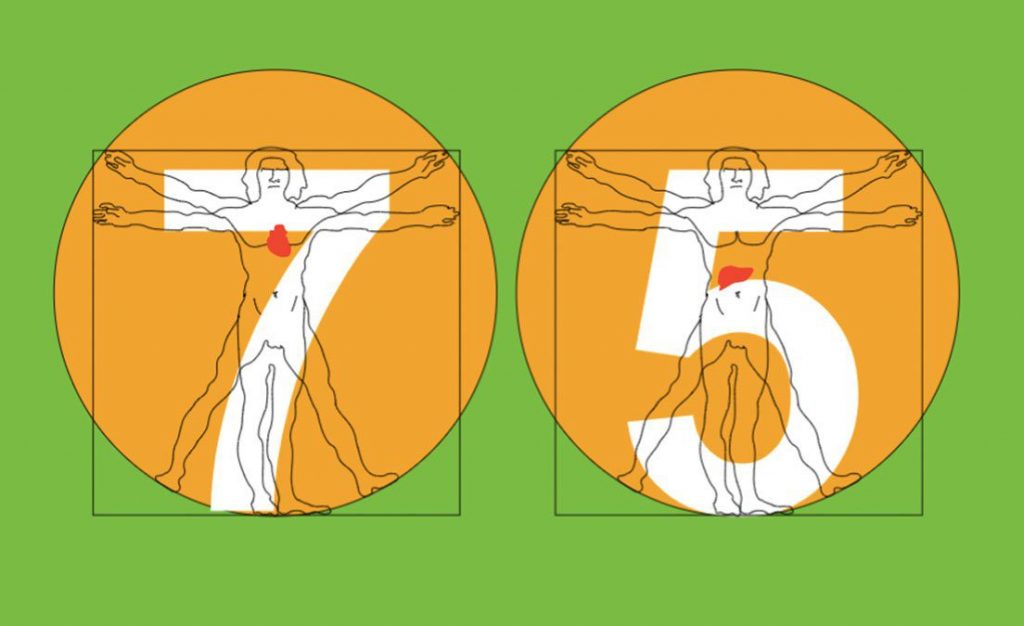 A world-first study shows that even though senescence is a key hallmark of chronological aging in humans, senescence levels may vary significantly between organs within the same person.

Aging is a complex biological process involving the continuous accumulation of changes in our bodies. Except for wrinkles and grey hair, among other changes in physical appearance, getting older also entails gradual deterioration of the organism’s physiological functions, leading to numerous age-related diseases and conditions [1]. Although organismal aging is believed to go hand-in-hand with cellular senescence, what we currently know about their relationship is just the tip of the iceberg.

Senescence is a natural process involving the “aging” of the cells; the building blocks of our bodies, which can only multiply for a limited number of times (also known as Hayflick limit). Researchers from the Department of Medicine and Aged Care of The University of Melbourne and the Department of Gerontology and Geriatrics of the Leiden University Medical Center have been investigating the association between senescence and chronological age in human tissue samples, by analysing the results from existing publications. They found that aged human tissues contained more senescent cells, although the strength of this association varied depending upon tissue type [2].

This was the first study to quantify the association between the magnitude of senescence and chronological age across different human tissue types. Their findings highlighted that even though cellular senescence is a hallmark of aging in human tissues, senescence levels may vary significantly between organs within the same person, possibly reflecting different rates of cell renewal across different tissues. The study was led by Dr. Maier, and their findings were published in Aging Cell [2].

Even though such efforts of understanding the relationship between chronological age and cellular senescence bring us one step closer to fighting aging, the field is slowly moving due to the lack of reliable biomarkers indicating senescence phenotype. As we described in a previous article at Longevity.Technology, recent progress has been made in the identification of senescence biomarkers:

Dmitry Kaminskiy, co-founder of Aging Analytics Agency highlighted the increasingly necessary role that AI will play in coordinating the practical implementation of Longevity biomarkers due to the sheer volume of life and health data involved, saying “It is the application of AI for Longevity that will bring the greatest real-world benefits to the industrialization of Longevity to scale, and that will serve as the main driver of progress in the widespread extension of healthy Longevity for all segments of society in the coming years.”

It now remains to incorporate these novel biomarkers in an effort to dissect the causative relationship between cellular senescence and chronological age in humans, the better understanding of which will allow us to delay or reverse aging by targeting senescence.