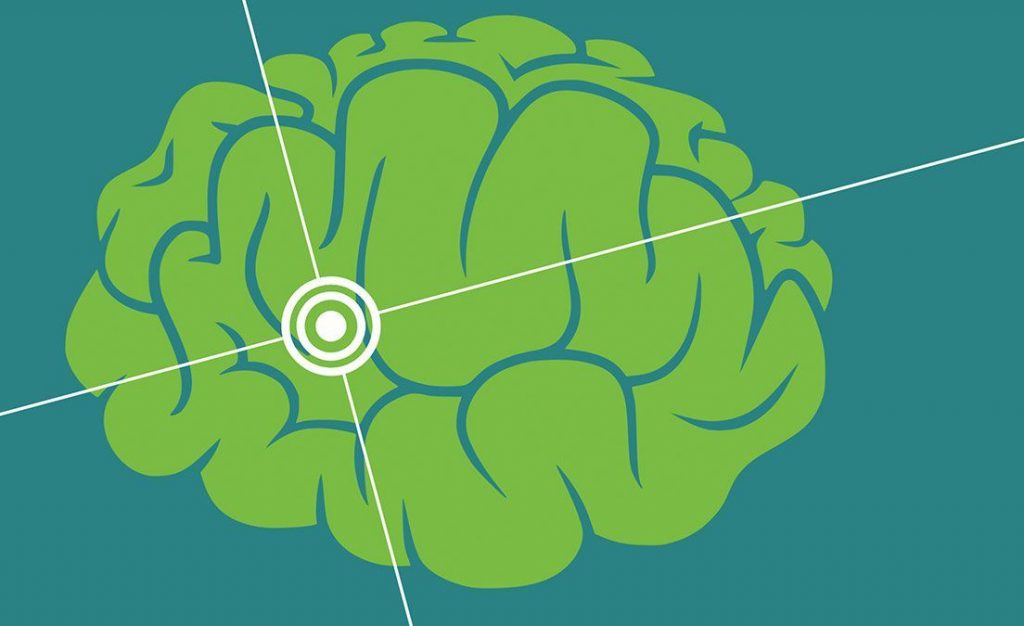 The blood-brain barrier (BBB) can be notoriously difficult to overcome; an Israeli team have overcome this with a nanochip that carries a neurodegenerative-combatting “neural growth factor” and releases just where it is needed.

Alzheimer’s is a devastating disease and dementia is a growing problem. Over 50 million people live with dementia worldwide, with someone developing dementia every 3 seconds [1]. And the problem is growing. There are over 9.9 million new cases of dementia every year – that equates to one every 3.2 seconds [2].

There is constant research into finding a cure or new therapies for Alzheimer’s Disease, but one of the obstacles is the blood-brain barrier, a semi-permeable border that separates the brain and extracellular fluid in the central nervous system from the blood in circulation round the body.

The blood-brain barrier plays a crucial role in preventing harmful bacteria and chemicals from reaching the brain; the downside is, however, that the BBB also blocks approximately 95% [3] of any medicine given orally or intravenously, meaning doctors often have to treat parents suffering from neurodegenerative diseases by injecting drugs directly into the brain using the invasive procedure of drilling into the skull.

A specific protein, called “neural growth factor” has been shown to inhibit the progression of Alzheimer’s by limiting the damage to the cholinergic mechanisms, the neurons that are responsible for brain function. The protein cannot cross the BBB, so previous treatments have involved injecting them directly into the brain via a catheter – an invasive and risky procedure.

Now a research team led by Professor Ester Segal and PhD student Michal Rosenberg from the Technion Faculty of Biotechnology and Food Engineering and Professor Orit Shefi and PhD student Neta Zilony-Hanin from Bar-Ilan University Faculty of Engineering has found a way to deliver the neural growth factor using nanoscale silicon chips. The chips have a nanoscale porous structure which allows them to be loaded with significant amounts of the protein and the researchers were able to tweak the dimensions of the chips’ pores and the chemical properties of their surfaces ensure they retained the protein in its active form and released it gradually. The chip was able to slow-release the protein over a month-long period directly to the target area in the brain; once it had delivered its payload, the chip breaks down harmlessly in the brain and dissolves.

The chip is either implanted directly in the brain – an invasive procedure, but not to the same degree of a catheter – or by using a “gene gun”. The pneumatic gene gun was developed to inject DNA into plant cells in order to alter their genetic structure, but study author Professor Shefi of Bar-Ilan University, remodelled the device so it was more like a nasal spray. In a trial, the gene gun could then deliver the protein particles into the brain via direct channels from the nose, bypassing the blood-brain barrier, the first time a gene gun has directly delivered particles into a live animal brain.

Pre-clinical animal trials are underway at Bar-Ilan University, with the team hoping to expand to full clinical trials shortly. Cellular models of Alzheimer’s disease have demonstrated nerve cells successfully rescued by the process and the team hope to increase the ‘load’ of the chip to take more protein and slow-release it over a period of a year to reduce the invasion factor even further.