News > SupplementsCinnamon – the clever little compound which could slow diabetes

Cinnamon – the clever little compound which could slow diabetes 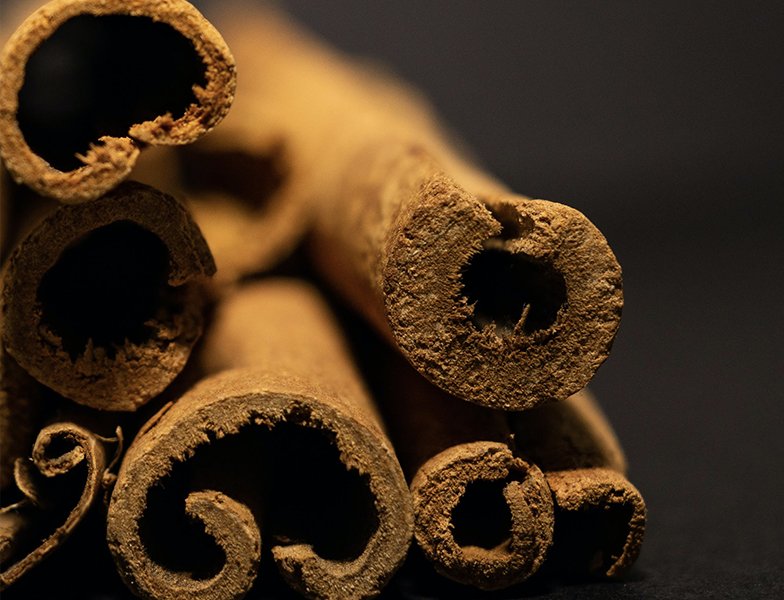 In a world in which exercise is lacking and our diets are poor, diabetes is becoming an increasingly serious problem. It has grown considerably over the past decade, but appears to have surged during the pandemic. According to a small study from Imperial College London, the number of children diagnosed with diabetes has almost doubled. In the search for a solution, many people are starting to look at cinnamon.

The market is full of supplements promising to help bring down blood sugar levels. However, one of the most effective could be an old cook’s favourite – cinnamon. The way it does it is really quite clever; cinnamon effectively snatches sugar out of the blood transporting it away from fat cells towards muscles where they can be burned through exercise.

When we eat carbohydrates, our body breaks them down into sugar, so it can be transported in the blood stream. These sugars can be burned immediately or can be stored as glycogen in muscles or turned into fat. However, problems arise if your blood regularly contains too much sugar.

When blood sugar levels spike, your body produces insulin to trigger the storage process. However, over time the response to insulin can decline making it difficult to control the levels of sugars in your blood.

Studies suggest that for people in the pre-diabetes stage a 12-week course of cinnamon supplementation can improve glucose resistance and slow the progress of diabetes.

The impacts aren’t limited to those who already have diabetes. Whether or not we gain weight often depends, to a certain degree, on how we store energy. When sugars are transformed into fat, we can pack on the pounds all too quickly. However, if it is stored in our muscles, it simply gets burned in energy.

Cinnamon works in much the same way as exercise – particularly resistance training – in that it pushes sugars towards muscles where they can be burned rather than towards fat cells.

How to take cinnamon

There are a number of supplements available. However, for best effect you can simply add it in its purest form by sprinkling half a teaspoon a day on your cereal in the morning. A regular dose of half a teaspoon full may be enough to have a significant impact on blood glucose levels.

However, there are things to watch out for; much of the research is uncertain and there is no conclusive proof about how well it works. Furthermore, supplements are not regulated by the FDA, so it is not possible to be certain about the exact quality of different products.
It comes in two forms. The first is called cassia which is cheaper and less effective and the second is Ceylon which is more expensive and a higher quality.

In high levels it can become toxic – especially Ceylon. Some components can build up in the liver and cause problems to those people who are susceptible to them. The FDA categorises it as ‘Generally Recognised as Safe’ (GRAS) which does leave a bit of room for error.

It is always better to be safe than sorry and control doses and stick to servings of no more than half a teaspoon. If you have been using it consistently, it might also be a good idea to take a break to give your liver a chance to recover. Pregnant women should be particularly careful about taking it in high doses.

Overall, therefore, there is enough evidence to indicate a positive correlation between cinnamon and health. However, it can never replace the benefits of a healthy diet and good exercise regime. Like many supplements this is something which should go hand in hand – rather than replace – a generally healthy approach to life.